View From The Top 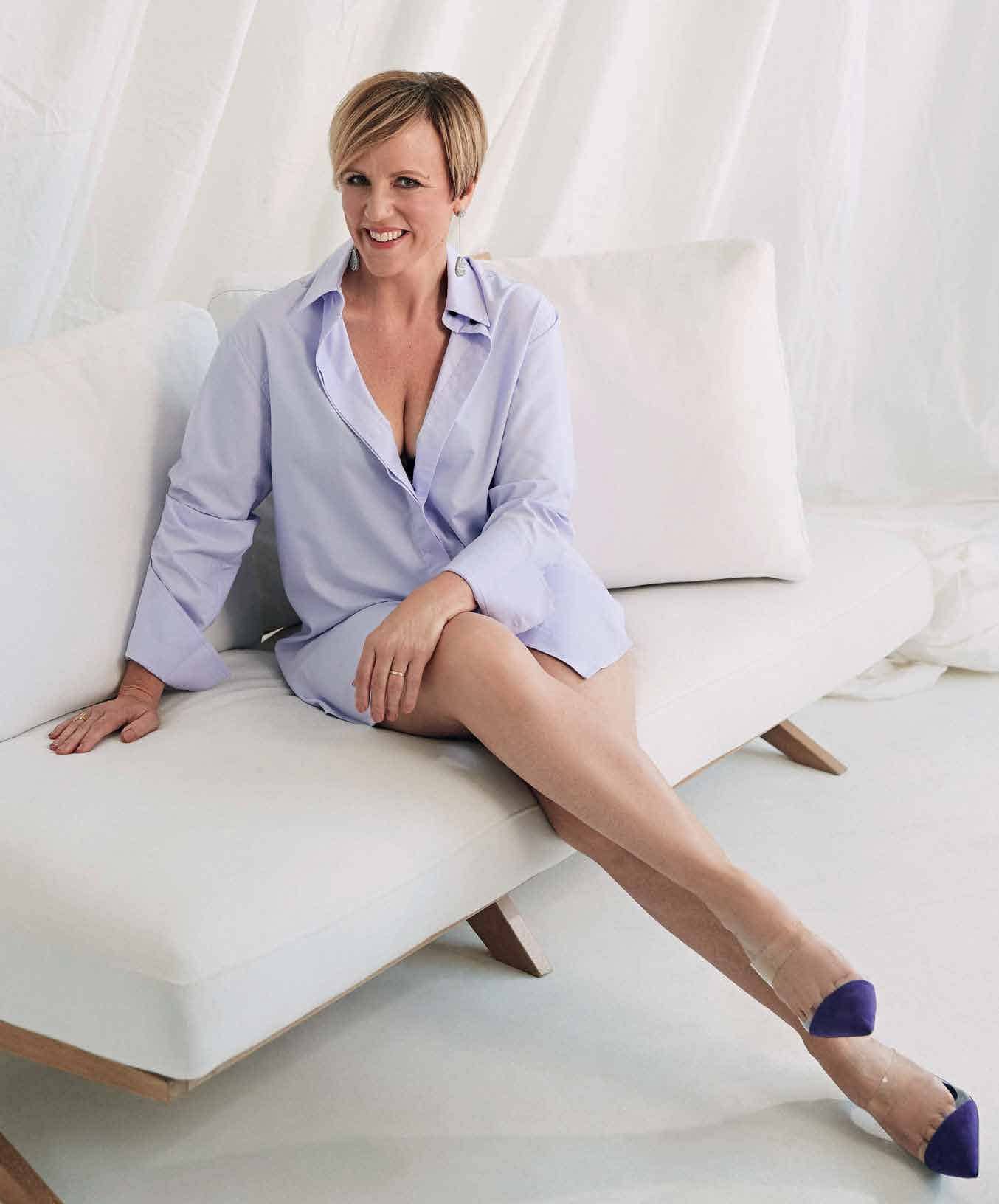 She’s just turned 50 and Hilary Barry is feeling happier and more comfortable in her own skin than ever before. The Seven Sharp host sits down with Phoebe Watt to talk about gratitude and why she won’t let the odd barb bring her down.

It’s a question man has grappled with since the dawn of time: if someone said something mean about you, would you want to know? Given this option semi-regularly by the person delivering her pre-opened work mail (“It’s for security reasons – but yes, it makes me feel like the Queen!” she laughs), an innately curious Hilary Barry typically errs on the side of ‘Go on then, hand the letter over.’

This is how Hilary first encountered Barbara. Or more specifically, Barbara’s indignation at being “assailed” one too many times by the Seven Sharp co-host’s cleavage-exposing low-cut tops. Those are Barbara’s words, by the way, not that they aren’t factually correct. Hilary does wear low-cut tops. Hilary does show her cleavage. But Hilary doesn’t see why she shouldn’t.

“They’re just boobs!” she declared to the nation last May when, hours after first receiving the offending-slash-offended correspondence, her cohost Jeremy Wells read it live on air. “Half the population has them. Barbara has them!”

Nine months later, Hilary and I are reliving the moment in a meeting room at TVNZ, a few floors down from the studio where she and Jeremy front the weeknight current affairs show on TVNZ 1. Time hasn’t made Barb’s barbs any less amusing to her. Nor has it caused her to regret instigating the #newscleave hashtag that she periodically attaches to Instagram posts showcasing her more daring necklines (“Somebody better call an ambulance for Barbara”, she captioned a selfie taken at last year’s NZ TV Awards, to which she wore a particularly plunging metallic blazer).

Let’s backtrack for a minute, though. Hilary’s television career began in 1993 and she’s been in a prime-time news anchoring role for the bulk of it. Barbara’s wasn’t the first piece of negative feedback she’s ever been sent and, like any woman in the public eye, comments about her appearance especially are par for the course. So what was it about this one that got under her otherwise thick skin?

“The thing I haven’t actually shared as part of this,” she begins, “is that I have a mother who’s had breast cancer, twice, and as a result doesn’t have any cleavage at all. So I really am about celebrating boobs, and putting them out there and being grateful for the fact that I even have them, because at the same age as I am now, my mum didn’t.” 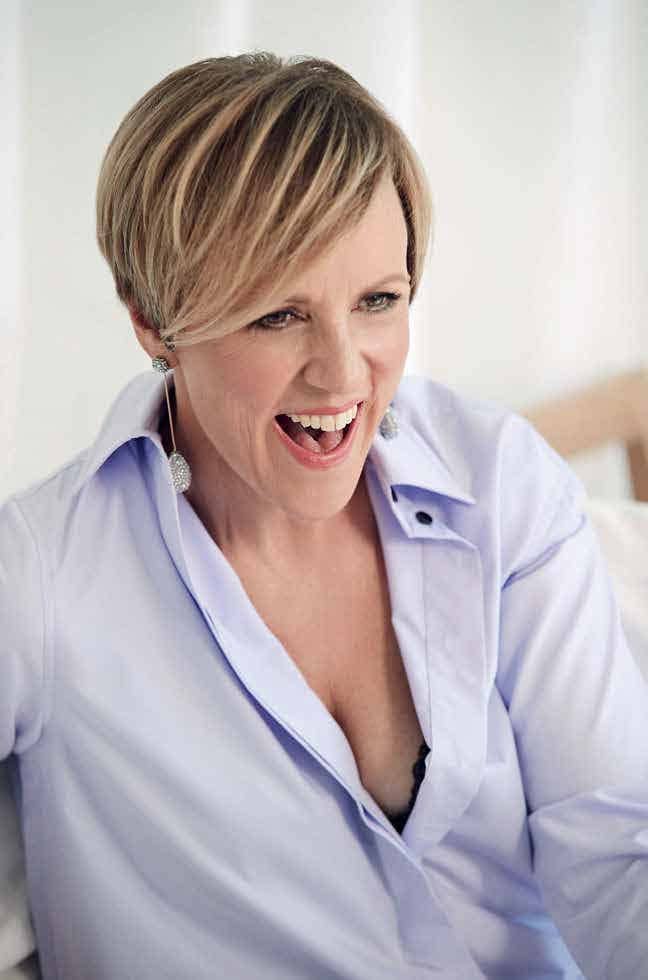