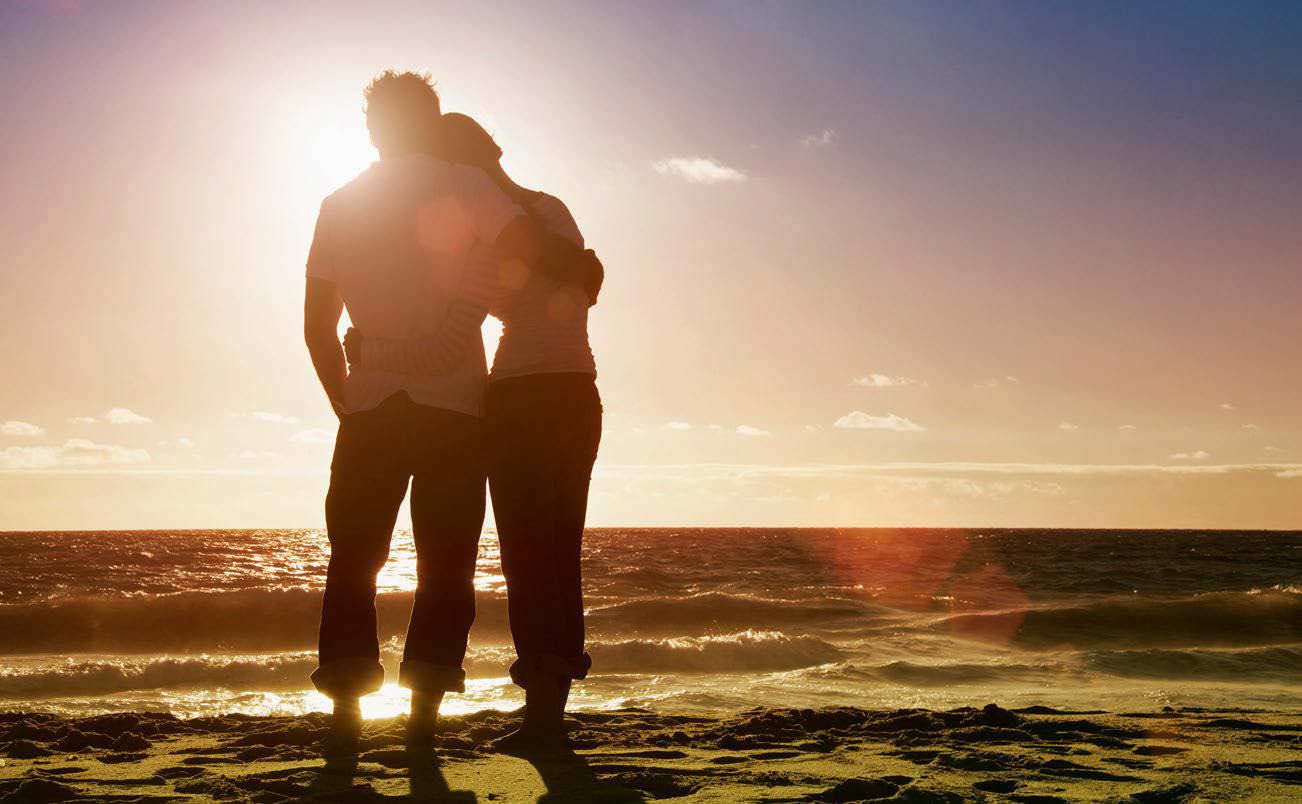 At the 12-week scan, Emma Gilkison found out her unborn baby’s heart was growing on the outside. She shares her story of love, heartache and hard decisions

“What’s that above our baby’s chest?” I asked. The sonographer was looking at the same thing as me on the scan screen. In the swirl of black and white it looked as if there was a little star flickering on top of our baby’s sternum. “I’ve never seen anything like that before,” she said.

Roy and I locked eyes and he squeezed my hand. This was our first baby and it had taken us a year to conceive. I’m a New Zealander and Roy hails from Peru. I’d already begun wondering what shade of caramel our child’s skin would be; that he or she would have big brown eyes seemed a given.

“They can sometimes do operations in utero… you’re going to be quite the talk around here.” The sonographer was now talking in half-sentences. She finished the scan and told us a doctor would be in touch. At the reception, a staff member gave us a blue folder containing a souvenir scan image. In it, our baby was lying on its back and clearly visible above its chest was a small, round orb.

“I don’t know but we need to wait for the diagnosis before jumping to conclusions,” he said.

I agreed but after I’d dropped him at university and returned home my mind kept returning to the scan and what it meant.

Could that star above our baby’s chest possibly have been its heart? I googled my suspicions. Immediately there was a potential answer: ectopia cordis. An extremely rare condition, affecting eight in one million babies, where the heart quite literally grows outside of the body.

I trawled through websites and saw images I couldn’t help but recoil from. My imagination went into overdrive and I saw Roy and I launching a campaign to raise money for an expensive, lifesaving operation. I saw a huddle of doctors in white coats animatedly discussing our baby’s heart at a meeting. I saw a funeral at St Paul’s Cathedral with a tiny coffin and Roy and I in the front row, leaning against each other in our grief.