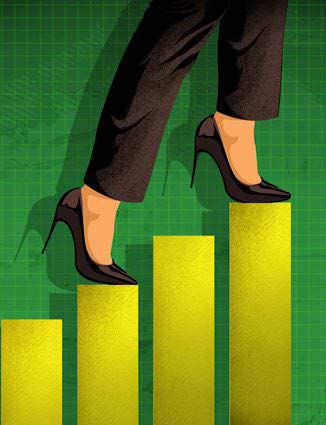 Tall poppies are blooming amazing and everyone needs to know it, says Sarah Henry

Kiwi woman are good at owning things – shoes (they’re half a size too small but hey, they were on sale), scented candles (but it’s piña colada scent), cookbooks (you will throw that South American-themed BBQ one day) and cushions (but this one has tassels?) spring to mind.

We’re also pretty good at owning our mistakes and bad calls, often the first to admit when we could have done something differently or made a better decision. We’re even good when it comes to ‘owning it’, you know, that thing we do to show pride or intent to take the sting out of being accused of doing something considered embarrassing or slightly dodgy. But there’s one thing that Kiwi women are completely shite at owning and that’s their success, and quite frankly I’m over it.