The Influence And Role Of Photography In Wildlife Conservation 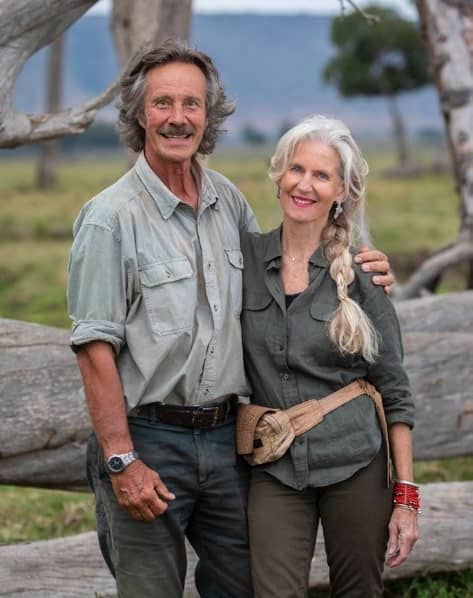 Based in Kenya, Jonathan and Angela Scott use their passion and talent for photography to aid wildlife conservation and raise awareness of animals facing extinction. From encouraging discussion to highlighting habitat loss, climate crisis, and human population growth, they firmly believe photography plays an essential role in creating change and driving awareness. They are the only couple to have won the Overall Award in the prestigious Wildlife Photographer of the Year Competition as individuals

Over the years, we have photographed most species of wild animals listed in the ICUN’s Red Data Book of Endangered Species such as Rhinos, Elephants, Giraffes, Mountain Gorillas, Cheetahs, Leopards, and Lions. The Red List is the world’s most comprehensive inventory of the global conservation status of biological species. It uses a set of criteria to evaluate the extinction risk of thousands of species and subspecies.

Humanity is quite literally sweeping the last wild places and their inhabitants of the planet. The long-term survival of polar bears, tigers, gorillas, and elephants’ is threatened due to loss of habitat, the bushmeat trade, human/wildlife conflict, and the illegal horn and bone trade.

In particular, Africa’s elephant population has dramatically declined from 1.2 million in the 1970s to around 400,000 today. If we can preserve habitat, the living space required by wild animals to thrive, then all the species that live there have a chance of surviving. Without a home, there is no hope.

There is a need for photographs that speak to people on the wonder and beauty of the natural world – such as Angie’s serene image of a family of elephants drinking, which won the Wildlife Photographer of the Year competition in 2002. 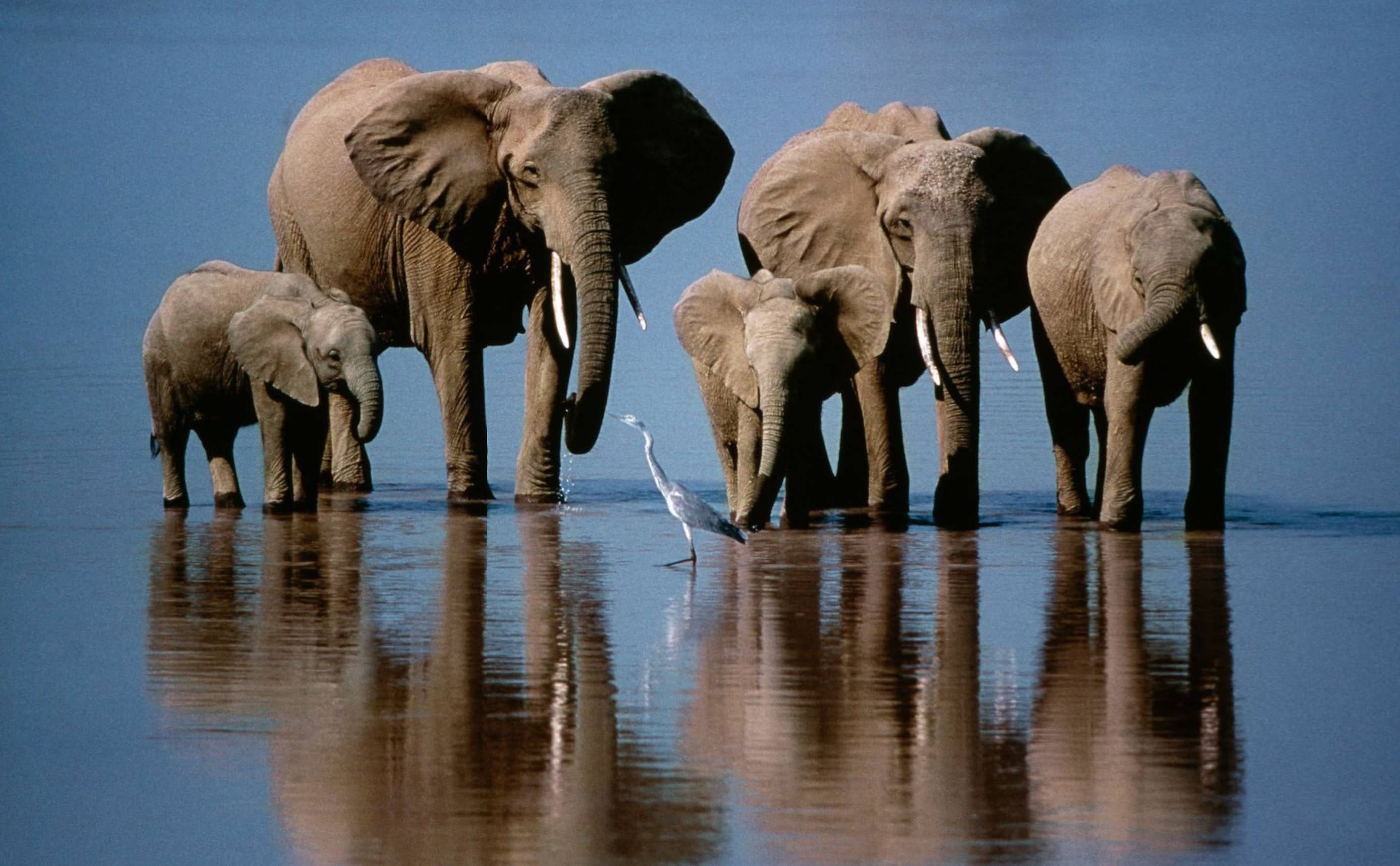 The environment is hitting the headlines hard - as witnessed by Netflix’s new series, Our Planet narrated by Sir David Attenborough. It’s predicted to reach 1 billion people worldwide, and in the age of social media, programs like this provide a huge opportunity for environmentalists to spread their message. It is no longer so easy for industry or governments to put their fingers in their ears. Photography is helping to generate and propagate a flood of information about the state of our planet into the world’s living room.

With primetime television shows such as Blue Planet II, Big Cat Tales, and Our Planet attracting huge audiences around the world, there is clearly an insatiable demand for factual learning relating to the health of the animal kingdom and the world we live.

Young people are demanding change, we are seeing school student strikes as a form of protest. Blogs and podcasts by young people now have audiences of hundreds of thousands, if not millions. As Dr. Jane Goodall said “We haven’t inherited this planet from our parents, we’ve borrowed it from our children. We have not borrowed our children’s future -- we have stolen it and we’re still stealing it now, and it’s time we got together, whatever our religion, whatever our culture and start changing our attitude -- so that we leave a better world for our children, whom we love.”

A keen interest in wild places and wildlife can be found across the generations. There is a campaign running in the UK to offer kids a GCSE in Natural History, making it part of every school’s curriculum, something we strongly advocate. A degree in Natural History and Media is also soon to be available at the University of South Wales.

Engage the Next Generation

We want young people to engage with wildlife and nature through the power of photography and learn about the issues and challenges the natural world faces daily. We are contributing authors and illustrators to an award-winning children’s education series of books titled Collins Big Cats. To date, we have published 36 books for adults and children.

Today, some children barely leave their bedroom, playing computer games, anxious about where they can plug in their devices to stay connected. Children need to experience the animals and organisms all around them. It does not have to be big cats in Africa - nature is universal it is everywhere. For instance, every child should experience the wonder of looking down a microscope at a drop of pond water to glimpse a hidden world filled with life.