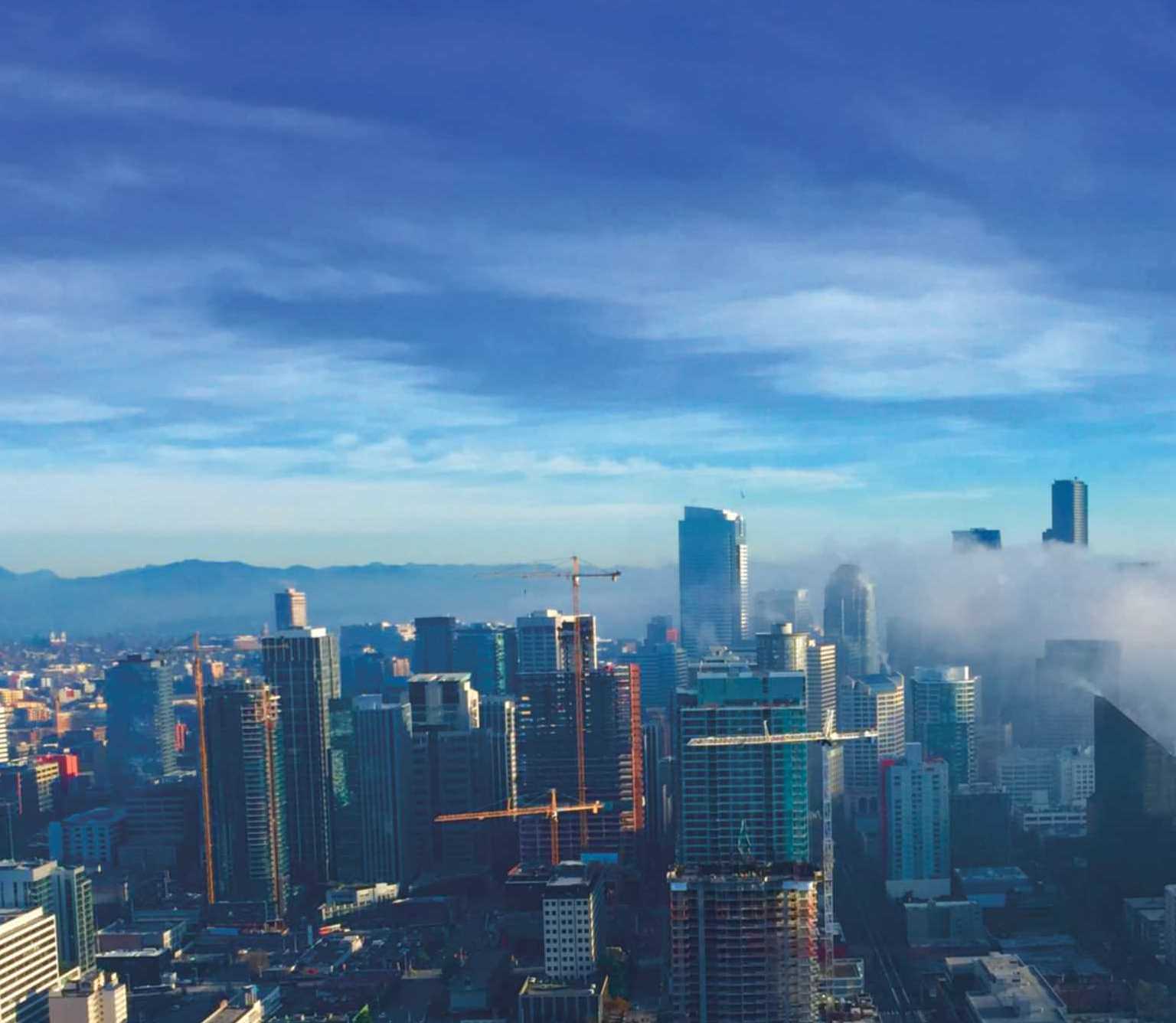 From flying fish to a vibrant music scene, there's plenty in the West coast city to keep business travelers entertained.

The seaport city of Seattle needs little introduction. Perhaps most famous for coffee, grunge music and rain, it has also appeared on the big screen, winning the hearts of millions in 1993 flick Sleepless in Seattle, and more recently as the setting for hit ABC medical drama, Grey’s Anatomy.

Home to a population of more than 600,000, Washington state’s largest city is one of the fastest-growing major urban areas in the US. It welcomes a constant stream of business and leisure travelers thanks to its position on the West Coast (it’s less than two hours from San Francisco, and under an hour from Vancouver), as well as its role as a trading and industrial hub.

Much of this success comes from its connection to the growth of Boeing after World War II, which has established Seattle as an aircraft-manufacturing hub. Since then, Seattle has gone on to attract prominent tech giants such as Amazon, Microsoft and Nintendo.

Today, Seattle readily embraces a wide range of cultures and it’s this multiculturalism that helps to make the city such a compelling destination.

Pike Place Market A short stroll along the Elliott Bay waterfront will take you to the famous Pike Place Market, one of the oldest of its kind in the US and among Seattle’s most popular tourist stops. A must-see is Pike Place Fish Market – an open-air market that’s home to countless seafood stalls. Be on the lookout for the highly entertaining “flying fish” shenanigans where fishmongers hurl produce to each other over the heads of shoppers. 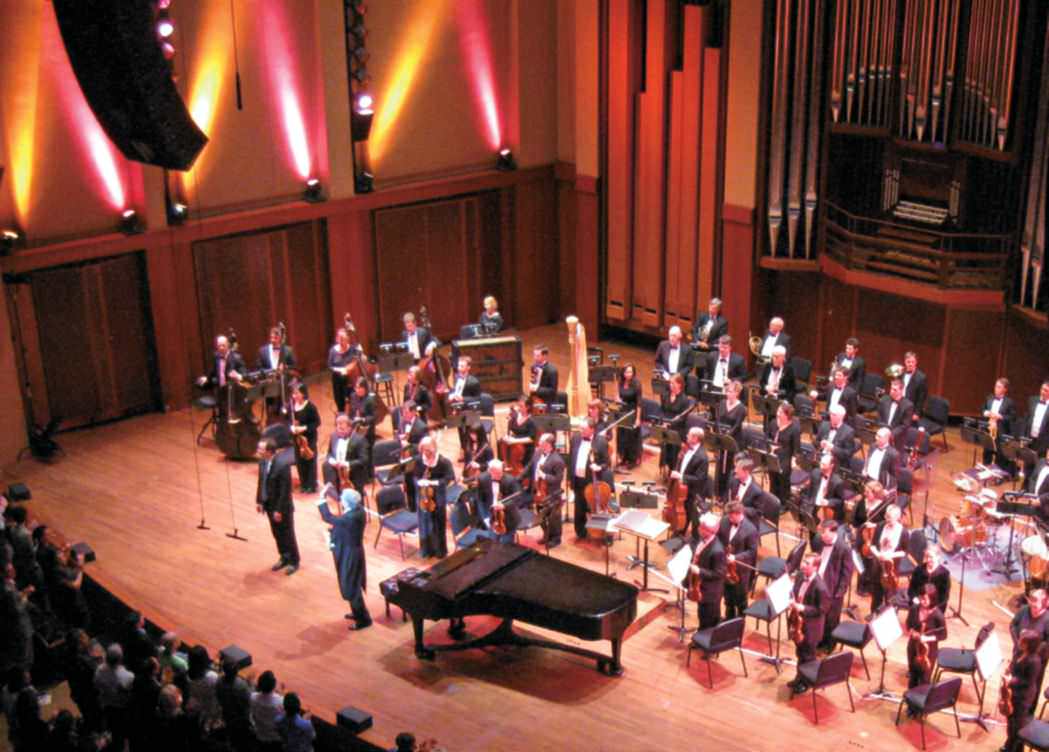 The theatrics were first introduced in the mid ’80s, when the then relatively unknown market was struggling to attract customers. The amusing antics not only saved the market, but have made it a world-famous attraction. Just be sure to mind your head, especially in areas with signs reading, “Caution: Low-flying Fish.” pikeplacefish.com