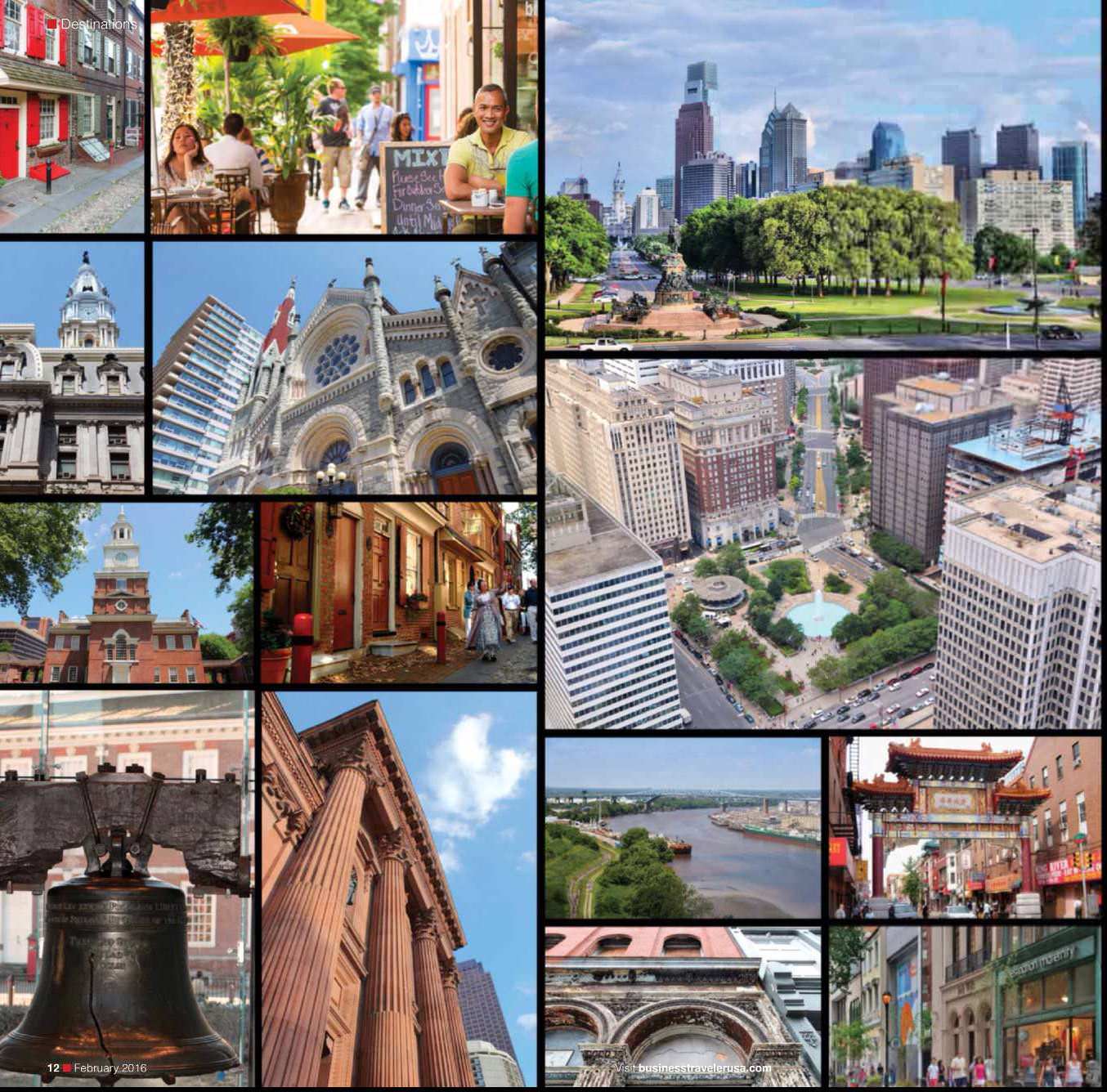 The only UNESCO World Heritage City in the US, William Penn’s town has a cultural vibe all its own.

From the top of the new One Liberty Observation deck in downtown Philadelphia, you can see for miles. Children and adults alike are delighted with the mesmerizing city view from this scenic perch. But it is what’s hidden away below, tucked in between those city blocks, that’s the true magic of the nation’s fifth largest city waiting to be discovered.

Philadelphia is a walkable metropolis, thanks in part to having the largest navigable pedestrian sign system in North America according to the Convention and Visitors Bureau. In addition it’s also ringed with 205 miles of bike lanes. The city is comprised of numerous neighborhoods, each with its own flavor and energy, weaving a cultural patchwork that gives the city true international flair.

From the colorful street signs and exotic aromas of Chinatown to the bars and cafes of Washington Square West, the transitions between neighborhoods are noticeable.

Popular with tourists, this is the 13th most-visited US city by international travelers based upon the latest CVB data. Sandwiched between New York and Washington, Philly can sometimes get a “bum rap” with foreign visitors who are just passing through as they split their time between the Big Apple and DC.

With more than a hundred Fortune 500 companies within a 200-mile radius, the City of Brotherly Love welcomes its fair share of business travelers too. The mix of visitors creates a buzz in all corners of this historic metropolis.

It all begins in the heart of town, known as Center City, where City Hall rises majestically from its own square. It is the one of the largest municipal buildings in the world, an ornate confection wrapped in marble and sculptures designed by Alexander Milne Calder.

Visitors can pass through its noble arches to discover a bright courtyard, which is the ideal spot to use as a focal point from which to set out to discover the town. It comes as no surprise, after gazing up at City Hall, that Philadelphia has been named one of America’s most European cities time and again.

What draws so many meeting groups to town, besides the exceptional convention center boasting more than a million square feet, is the wide range of dining, shopping, and sightseeing venues within close proximity to major hotels and gathering spaces. Even guests with significant time constraints can find something enjoyable to see and do during their visit.

That might even include gazing up at the extensive public art that lines the city’s streets. Don’t be surprised if a line forms for selfies by the famous LOVE statue by Robert Indiana. The city’s neighborhoods are further graced by more than 3,600 murals adorning the sides of buildings.