Un-Chaining The Telecom With Blockchain 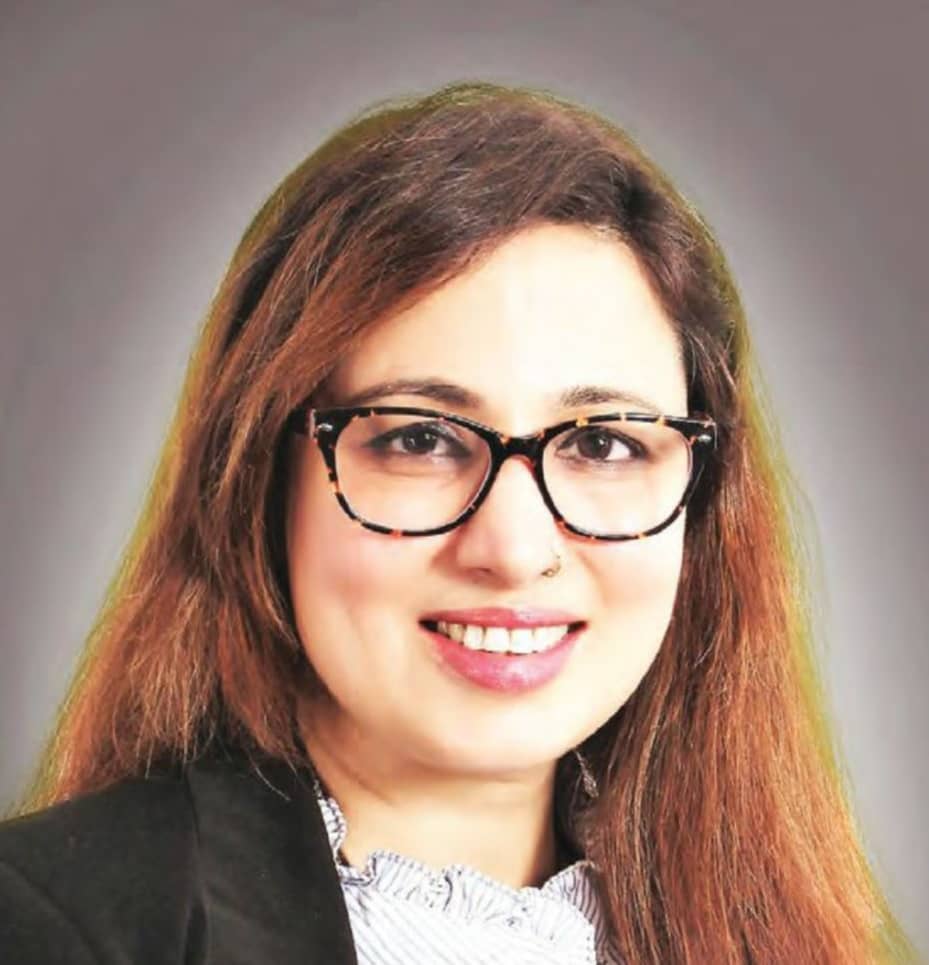 Blockchain is a revolutionary technology that has the potential to impact all industries. Rachna Tyagi examines how Blockchain can un-chain the telecom industry.

Blockchain is an incorruptible digital ledger of economic transactions that can be programmed to record not just financial transactions but virtually everything of value.

Blockchain is a DLT concept (Distributed Ledger Concept). The distributed ledger database is spread across several nodes (devices) on a peer-to-peer network, where each replicates and saves an identical copy of the ledger and updates itself independently. It gives an open, decentralized network to use. Powered by consensus algorithms every involved party gets a fair distribution and secure transactions. Security is accomplished through cryptographic keys and signatures.

Why is Decentralization so important?

For enthusiasts of blockchain, you will hear a lot about the decentralized aspect of it. What makes this so appealing is that it makes the blockchain impervious to censorship, tampering, or corruption.

Because it uses a peer-to-peer network, copies of the ledger are stored in many different locations, and unless you manage to track down every single one of them (Bitcoin is estimated to have over 35,000 nodes in its P2P network), you can’t destroy it. As well, because so many different, independent nodes are keeping track of the ledger, modifying it in an untrustworthy way won’t go very far because all the other nodes will disagree with that transaction and won’t add it to the ledger.

This is a huge part of why so many people believe blockchain technology is the future of currency, and why it is being adopted in industries other than cryptocurrency.

1. A blockchain’s ‘enabled’ trust improves coordination between various partners, due to a shared view of transactions and liabilities. This, in turn, permits the elimination of third parties, resulting in cost savings.

2. Facilitates a single view of data instead of the need for consolidation across various disparate systems. Also allows for reliable audit trails due to the history of all transactions being available in the ledger.

3. Implementation of smart contracts in roaming and other cases allows for near-instantaneous charging, thus leading to improved revenue assurance and fraud reduction.

4. Potential to facilitate new business models for revenue generation for Communication Service Provider who are looking for new avenues to increase both top and bottom lines.

5. A blockchain can act as the ledger that enables, for example, an M2M economy to prosper based on the common platform available, in which M2M transactions can be recorded. It can thus act as the enabler for an IoT ecosystem.

6. Improved Security – One of the biggest pain points of the CTO is around the system and data security. Security is one of the core propositions of a blockchain-enabled system, and hence very relevant to a CTO.

Starting off with simple cryptocurrencies like Bitcoin it has now expanded to the new level of aspects. Industries such as banking, healthcare, insurance, supply chain, and telecommunication can increase their efficiency using this new technology.

How Can the Blockchain Upgrade The Traditional Telecommunication Industries?

For the last years, traditional telecommunication industries are facing hard times due to the commoditization of the services and consequently lower revenue and profitability rates. To address new era customer needs, upgrades are a must.

To better compete with other companies and to increase the overall revenue, it’s necessary to utilize any new technology.

That being said, this sector is already on the verge of a great reformation, moving slowly toward total digitization and virtualization. That’s why adding blockchain into the whole scheme may open up future doors of opportunities.

Blockchain may be able to deliver a broad variety of applications across the telecom industry, and the technology has the potential to significantly impact CSPs operating models.

There are several areas in which blockchain can help telecommunication operators to build new value:

Telecoms suffer significantly because of fraudulence schemes every year. It’s one of the biggest reasons for reduced revenues. According to a survey, 38.1 billion dollars get lost due to fraudulent schemes. To prevent this, companies can use the security level of the blockchain ledger.