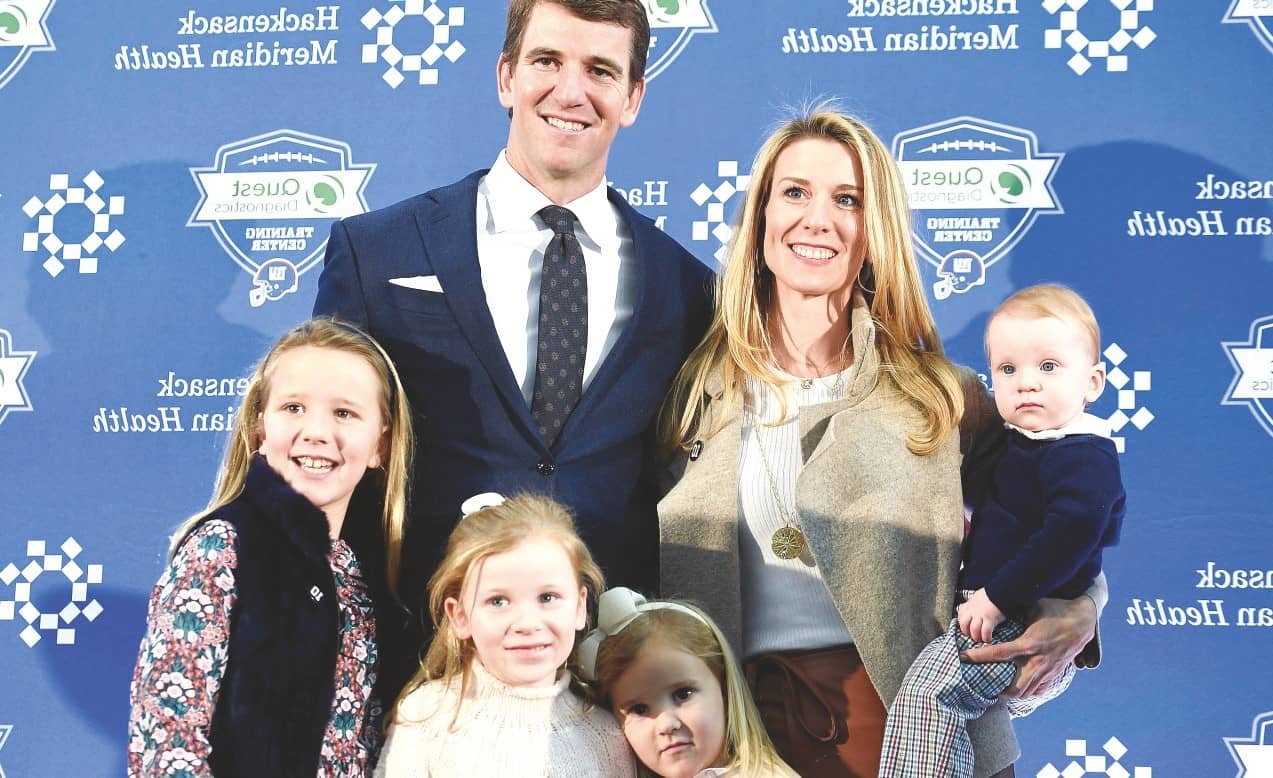 It seemed like the parting line was practiced his whole life, because Eli Manning was born to play football, born to be a New York Football Giant.

“Wellington Mara always said, ‘Once a Giant, always a Giant.’ For me, it’s ‘Only a Giant.’”

On a day when the iconic Manning bid farewell to the only organization he knew, the face of the franchise — make that the former face of the Giants stared straight ahead, fought off emotions which he had to be dying to relinquish, and delivered as he delivered so many times for his fans and teammates.

“For most of my life, people called me ‘Easy,’” Manning said. “Believe me, there is nothing easy about today.”

It will forever be a moment for Manning, who only wanted to wear one jersey in his professional football life. Manning seemed at ease with his decision to hang up the cleats, even though he knew there was some quality football left.

He will look back at his time as a Giant and think about what might have been, but this is the way he wanted to go out and the way he truly believed he needed to go out.

“I think it was the right thing to call it a career and to end it instead of uprooting my family,” the future Hall of Famer said. “This was the right decision and I know it is and I’m at peace with it. I think that’s what has made this day a little bit easier.”

Some Giants greats have retired over the years — LT, Simms, Strahan — but never one quite like this one in the franchise’s 95-year history.

Heck, even the location was unique with John Mara giving his beloved football ‘son’ the field house to say goodbye.