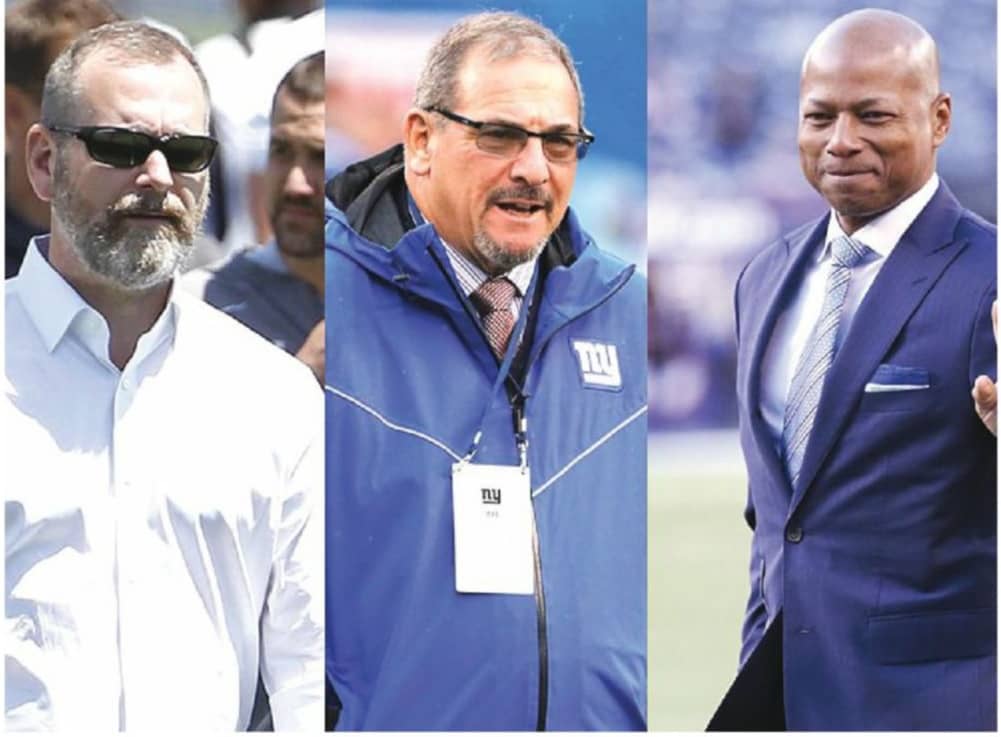 Before the start of the season, it was made abundantly clear by owner John Mara, that the New York Football Giants had to improve upon their pathetic 2019 campaign.

On December 30th of last year, Mara spoke to the press and said, “We believe it would be a mistake to pull the plug on (Gettleman’s tenure) after two years, particularly when you consider Dave spent a good part of the first year fighting for his life.” But Mara added a caveat, or an “out clause” when he followed up with, “He does know the batting average has got to increase going forward. We need to win more games and Dave knows that.”

So, as this nightmare (in every sense of the word) of a year trudges on, does anyone believe the Giants will improve upon their 4-12 record from 2019? At the start of the season, we all knew the Giants needed to show improvement, how that improvement translated to a record was anyone’s guess. 5-11? 6-10? 7-9? The latter of those three was probably what Gettleman needed to save his job. I suppose a 6-10 record would perhaps buy him more time as long as most of the 10 losses were close or simply not blowouts.