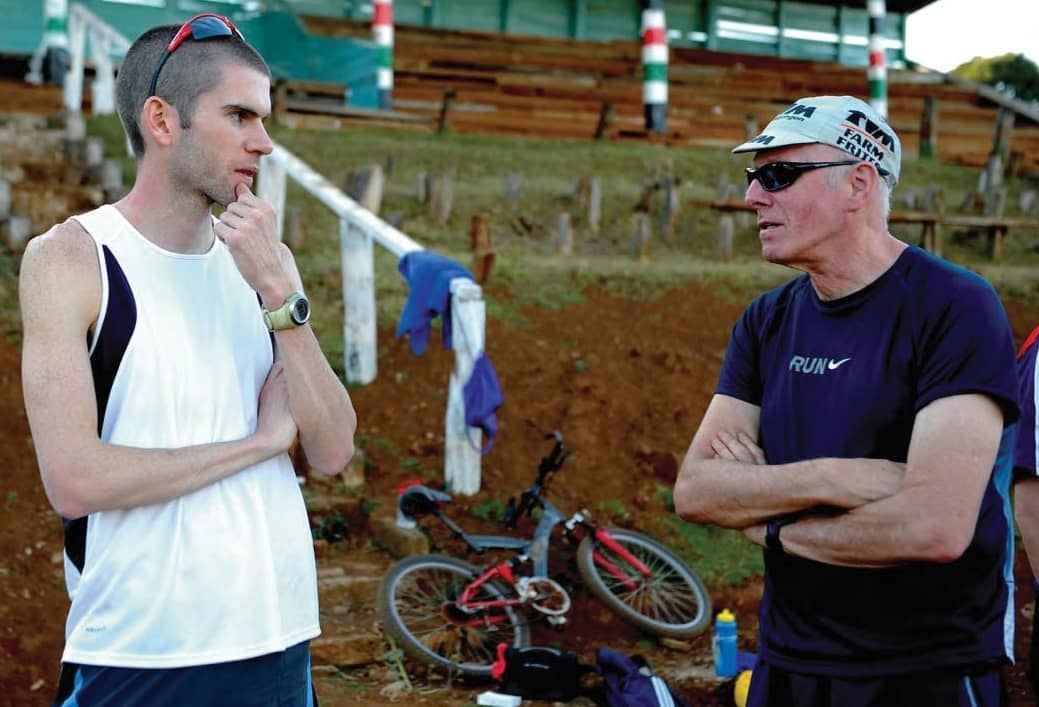 BRENDAN FOSTER, CHARLIE SPEDDING AND OTHERS SAY FAREWELL TO ONE OF BRITAIN’S MOST PROLIFIC AND ADMIRED ENDURANCE COACHES

BRENDAN FOSTER says the sport has “lost part of its conscience” and “one of its guiding lights” in the shape of Lindsay Dunn, who died last Thursday aged 77.

The north-east-based coach guided Foster to European and Commonwealth titles in the 1970s in addition to mentoring hundreds of other international and leading domestic distance runners in subsequent years.

Dunn was born in Richmond but moved to Leeds, where he shared a flat with Foster during his early years in the sport. The duo trained together and were part of the all-conquering Gateshead Harriers team of the 1970s and Dunn began coaching Foster followed by many others as his experience increased.

Foster told AW: “The sport of athletics has lost part of its conscience. The numerous athletes he coached and advised over 50 years have lost their guiding light. I’ve personally lost the most influential person of my athletics life but most significantly I’ve lost a truly great mate.

“Lindsay stimulated my drive and ambition to become an international athlete and then, over the years, helped and advised me to reach that level. We lived together, we trained together, we studied running together, we planned races together, we argued about runners together, but most memorably we laughed together. He was a lifelong friend and I, like many, owe him a lot. ‘Big L’, I will miss you terribly.” Dunn was a good runner himself – winning the North East mile title and being a member of the Gateshead teams that won national cross-country and road-relay titles – but he proved an even better coach as he helped Foster become a world record-holder.

Dunn later began coaching fellow Gateshead Harrier Charlie Spedding and guided him to an unexpected bronze medal in the LA Olympic marathon in 1984 in addition to victory in the London Marathon.

Like Foster, Spedding maintained a connection with Dunn which lasted half a century and the weekly drink and meal they enjoyed during Spedding’s competitive period continued long into his retirement and until close to Dunn’s death.

“He was an exceptional coach but also a great guy with such a sharp wit,” said Spedding. “He died with no family but with a larger ‘family’ of friends than anyone I have known.”

Spedding added: “He got better as a coach as the years went on. He never thought he knew everything. He always wanted to learn more. He was extremely good at looking at someone’s training diary and realising what worked for them and what didn’t.

“He would have runners of similar abilities but doing different training and yet getting the best out of both of them. He definitely gave me the confidence to get the most out of myself. Most of all he was a really good guy. He had some good values which I admired greatly.”

Dunn’s coaching CV reads like a who’s who of British distance running – from 1980s icons like Barry Smith and Geoff Turnbull through to Dominic Bannister and Mike Openshaw, plus current runners Chris Parr and Carl Avery.

Dunn had an uncanny ability to spot a runner’s hidden talent before applying his instinct and intuition to help them reach their potential. Nick McCormick, one of Dunn’s runners who represented Britain in the London 2012 Olympics at 5000m, says the coach had a “sixth sense” when it came to getting the most out of his athletes. 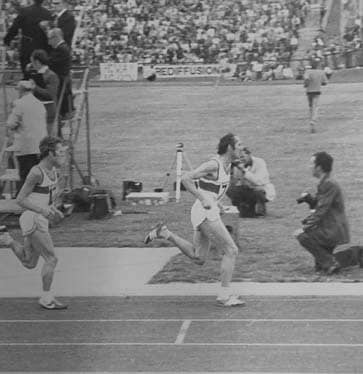