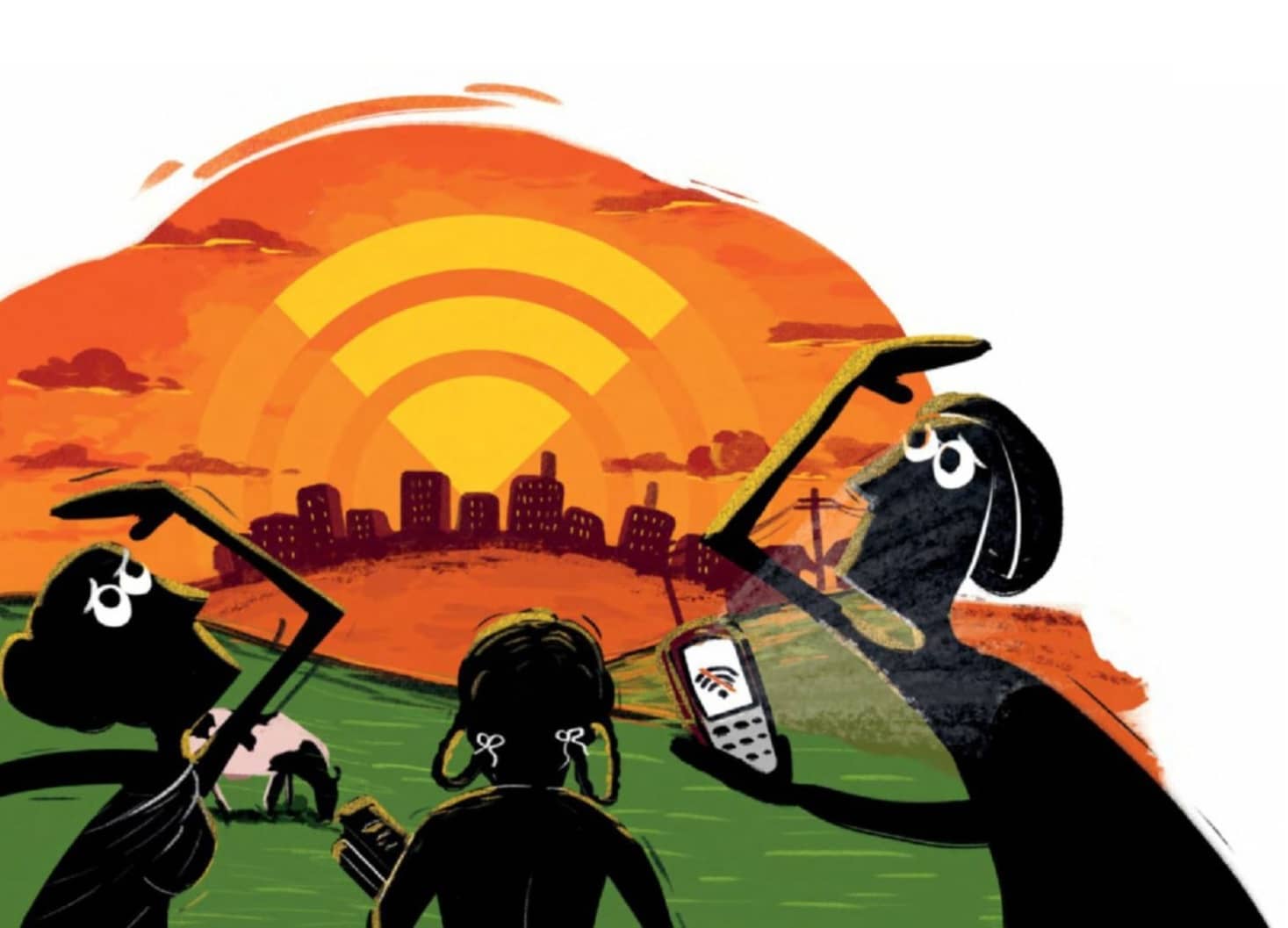 THE PRIMARY school in Kota Gunjapur village of Madhya Pradesh’s Panna district has 31 registered students. After the Central government announced a nationwide lockdown on March 24 and the school received orders to hold classes online, the principal, Rohni Pathak, organised a door-to-door survey to assess its feasibility. “We found that households of only eight of the 31 students had mobile phones, and just two were active,” Pathak says. Hakki Bai, a daily wage labourer belonging to Gond tribe, whose son Brij Kumar, 13, studies in the school, says the family does not have a phone. “Even if we buy one, there is no power supply to charge it. I don’t know how will he catch up with the studies once the classes start,” she says. “The situation is the same in other villages,” adds Pathak.

Education is just one area that has highlighted the digital divide between India’s rural and urban areas during the lockdown. The trend is evident everywhere— telemedicine, banking, e-commerce, e-governance, all of which became accessible only via internet during the lockdown.