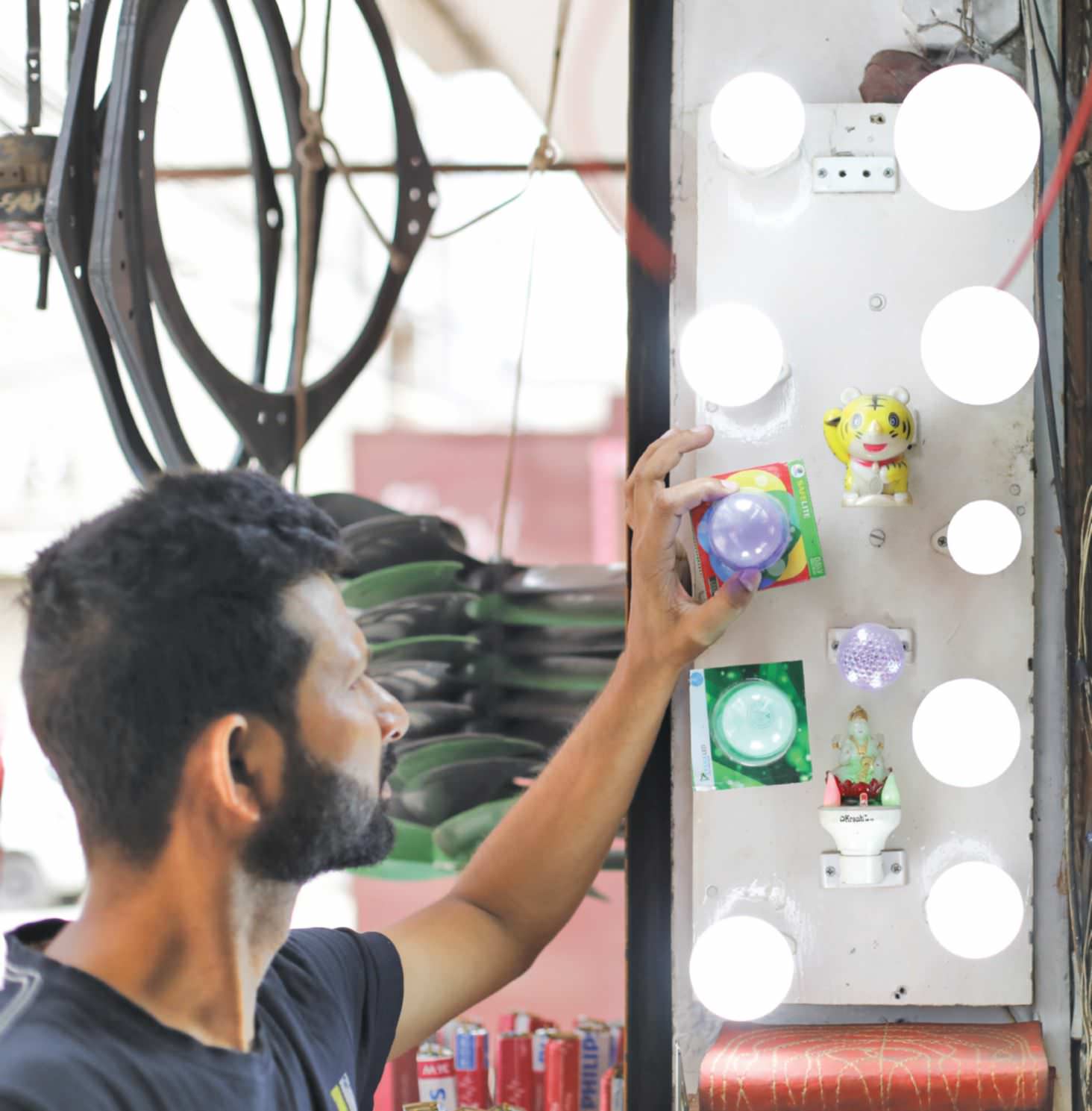 Exposure to LED lights could be harmful.Scientists suggest a simple solution

LIGHT EMITTING diode (led) lights are becoming popular in India by the day as they are less expensive and more efficient. The Indian led lighting market was worth US $3.7 billion in 2016 and the sector grew by 17.5 per cent between 2009 and 2016. But their health impacts have been largely out of public domain.

In 2016, the American Medical Association (AMA) said that led technology may impact human health. led lights emit light from the short-wave, high-energy blue and violet end of the visible light spectrum. This light range controls our sleep cycle and correct exposure is important to maintain our circadian rhythm. Little wonder that many people complain of itchiness, redness in the eyes and mild headaches after continuous exposure to led lights. The AMA says that lifelong exposure of the retina and lens to blue peaks from LEDS can increase the risk of cataract and age-related macular degeneration. Studies also reveal that light emitted by LEDS can cause retinal changes, if there is high exposure for even a short period of time.