The 3-Fold Working Methodology Of A Guru 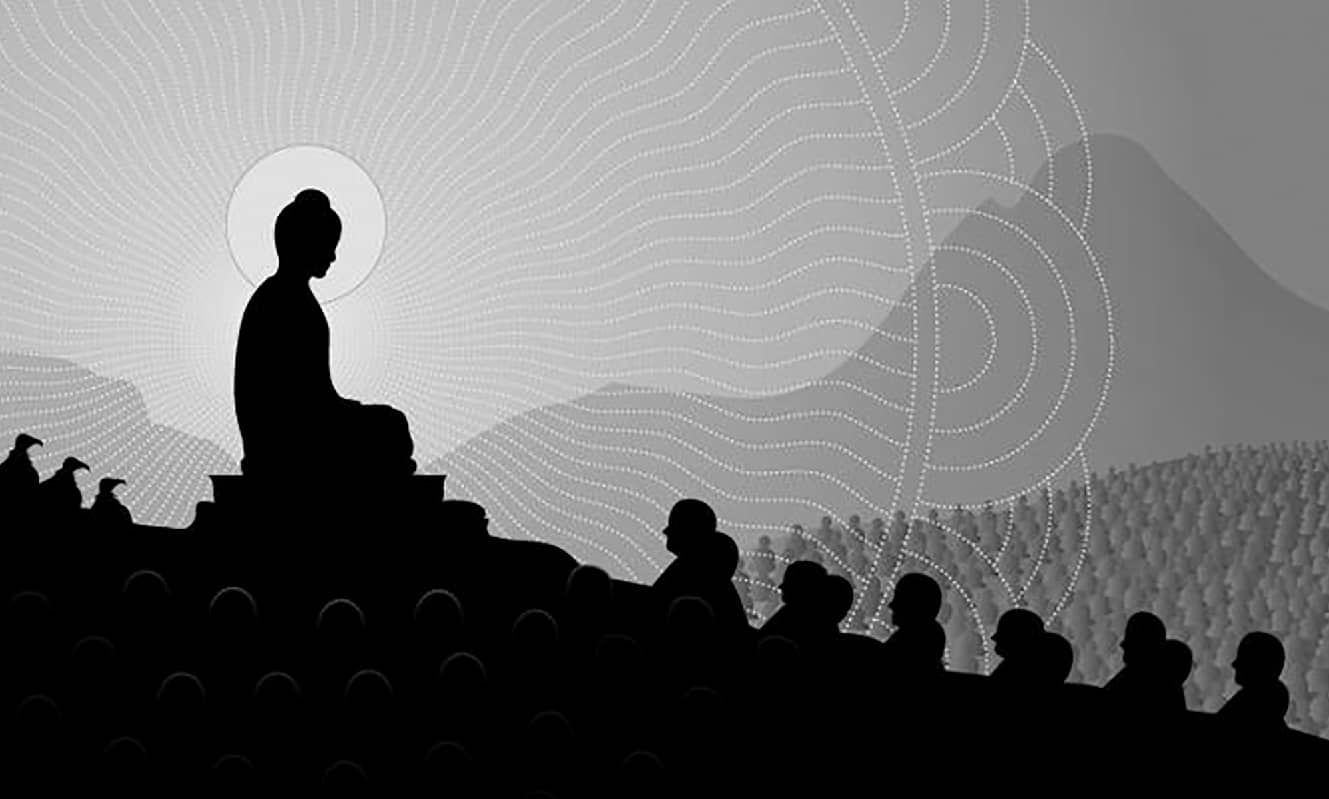 The Guru-disciple relation is not just “whole-hearted”; rather, it's “whole-soul”! Meaning by, the bond of wholesome surrender and dedication is tied not between the hearts, rather, the souls of the two!

GURU'– enough has been done to blemish the Gsanctity, dignity, and gravity of this title that was originally decked with unparalleled esteem and status. Ruling out the “pseudo” factor for the time being, responsible for tarnishing its grandeur and purity, let us deal with this subject in its real beauty and divinity.

M P Pandit, a noted spiritual author, Sanskrit scholar, teacher, and above all, a disciple of Sri Aurobindo, has made some remarkable observations in this regard. First of all, highlighting the stark difference in the depth with which this subject is perceived and grasped in the East and the West, he quotes, in the West, “outside the classroom, the student and the teacher meet as Mr. Brown and Mr. Thomas.” However, contrary to this shallowness and hollowness in the bonding between the two, the Guru-disciple relation of the East is not just “whole-hearted”; rather, it's “wholesoul”! Meaning by, the bond of wholesome surrender and dedication is tied not between the hearts, rather, the souls of the two! A Guru ties this bond with his disciple so that he can carve out the real gem from him, and adorn this earth with marvels of humanity worth adorations. As has been rightly mentioned by someone– “A teacher instructs you; but a Guru constructs you.”

Let's gain insight into the construction methodology, which a True Guru adopts for chiselling and carving his disciples. In this context, M P Pandit mentions the words of Sri Aurobindo that a Guru works on his disciples via 3 modes: Teaching, Example, and Influence. All the three modes are executed in the making of a disciple, in an appropriate order and degree, specific to that disciple. Let's try to decipher these three aspects and imbibe to some extent the otherwise immeasurable and unbounded glory of a True Guru! To understand the three modes with clarity, we will refer to the times of Buddha and see how he exemplified the same.

Besides the experiential knowledge of the Soul, that a Guru bestows upon a disciple at the time of initiation, a teaching mechanism is also adopted by him during training. This is done with the help of instructions that are imparted by him to his disciples from time to time. On the face of it, the instructions are simply a set of guidelines that are required to be followed as a code of discipline. And, verily, these guidelines do find a mention in the scriptural texts. However, the role of a Guru stands indispensable in the sense that he knows which instruction is to be given when for the benefit of a disciple. Not just that! He is also the one who is adept in regulating the tenor and measure of instructions depending on the receptivity of a disciple. Here, M P Pandit categorically remarks, “His instructions are therefore living directions– a feature which one would miss in the enjoinings of the Shastras.”

We see this aspect of Guru's methodology being beautifully depicted in Buddha's training of his son-cum-disciple Rahul.