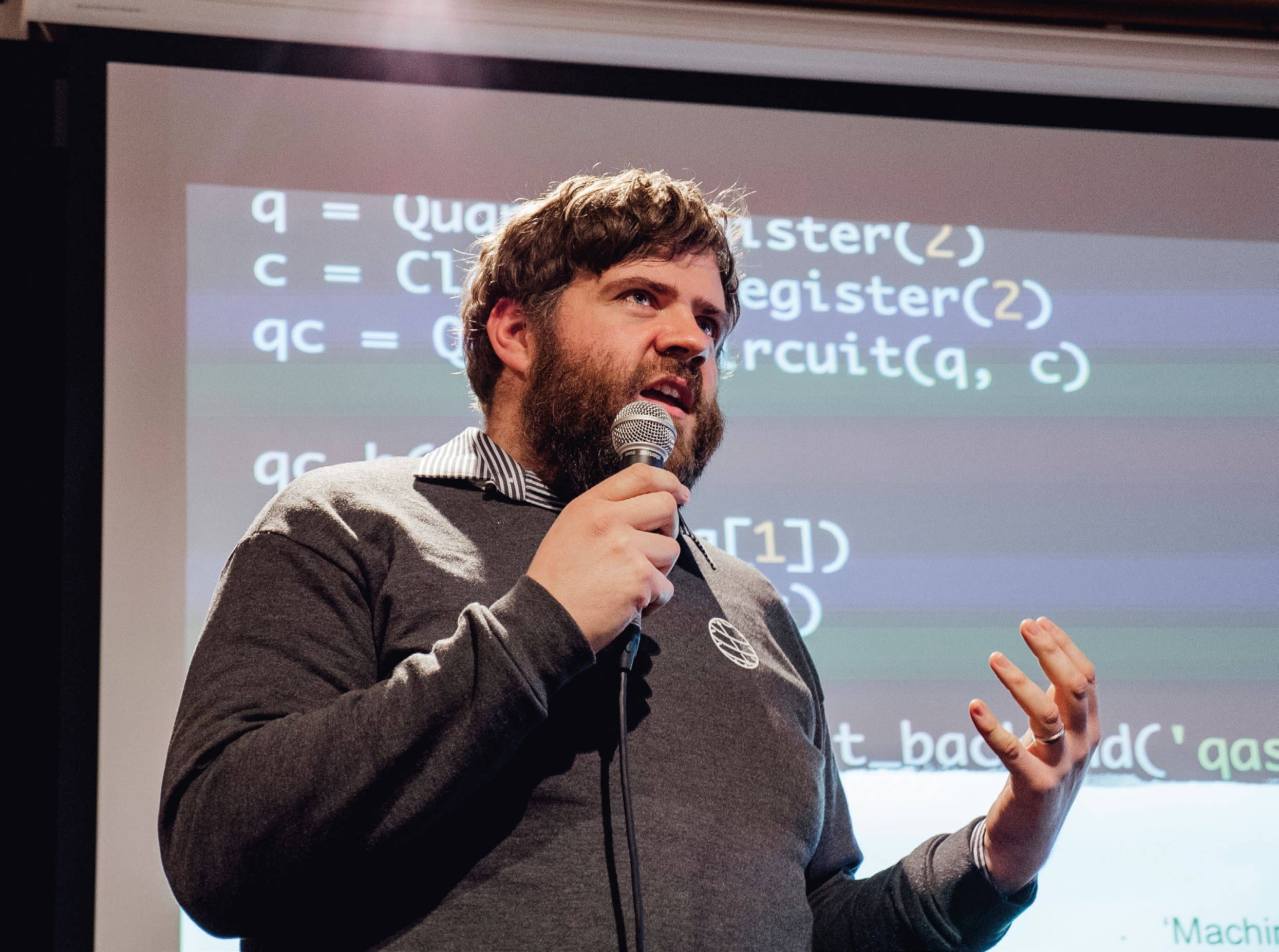 How games and physics are coming together

The Digital Equipment Corporation began producing the PDP-1 in 1959. By 1962, someone had used the million-dollar computer to create a videogame: Spacewar!. It wasn’t the first videogame, but it was the first that could be moved to other computers. And ‘Quantum Tennis For Two’ doesn’t make such a good headline. Spacewar! even comes with an exclamation mark.

The point is, give a scientist millions of dollars’ worth of computing equipment and they will try to use it to play games; and that’s true even today, as IBM researchers developing quantum computers have discovered. Today, you can play Battleships on IBM’s cloud-controlled quantum processor, if you have an account to use it and the right software.

As you might expect, Quantum Battleships differs slightly from the simple hit or miss mechanics of the classic game we’ve all played while on a wet summer holiday in Wales. Noise within the quantum system is interpreted as the effect of weather on the battleships, rolling with the waves and wind and therefore becoming harder to hit. Each battleship is represented by a pair of Qubits, which don’t talk to one another during the game but nonetheless know each other’s state through quantum entanglement. ‘Bombs’ are a mathematical operation that can affect the degree with which they agree with one another, from which you can work out damage. It’s presented simply, but it’s extremely complex. 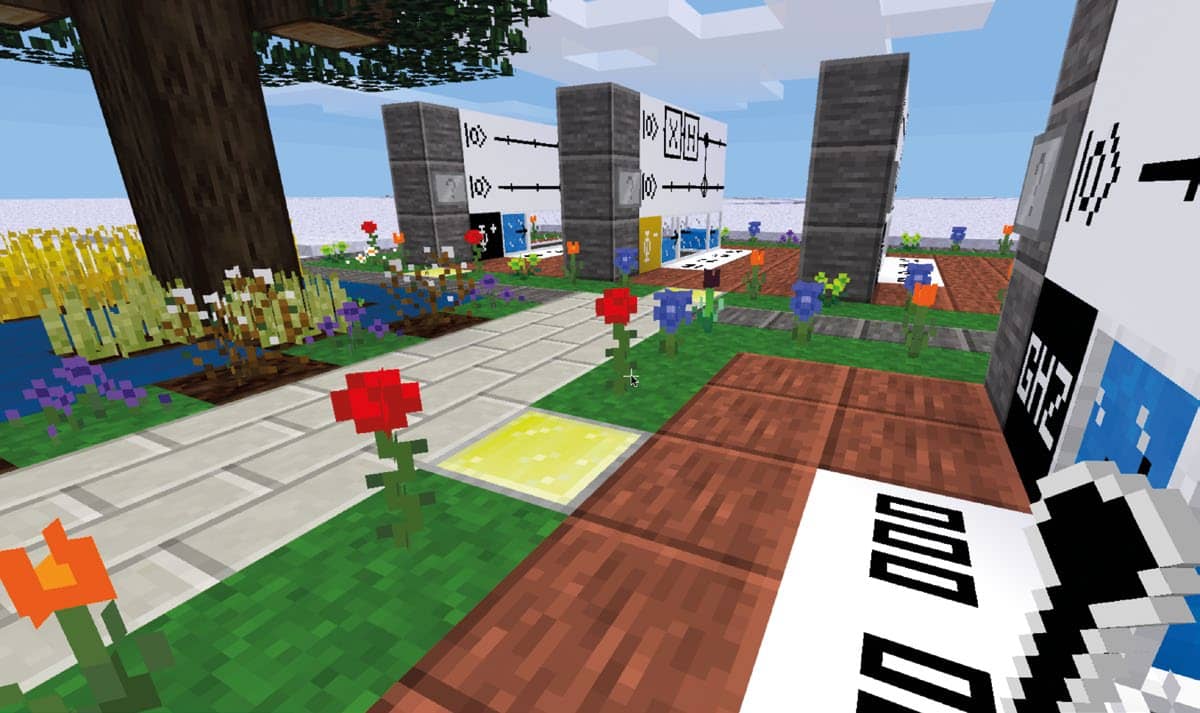 YOU SUNK MY BATTLESHIP