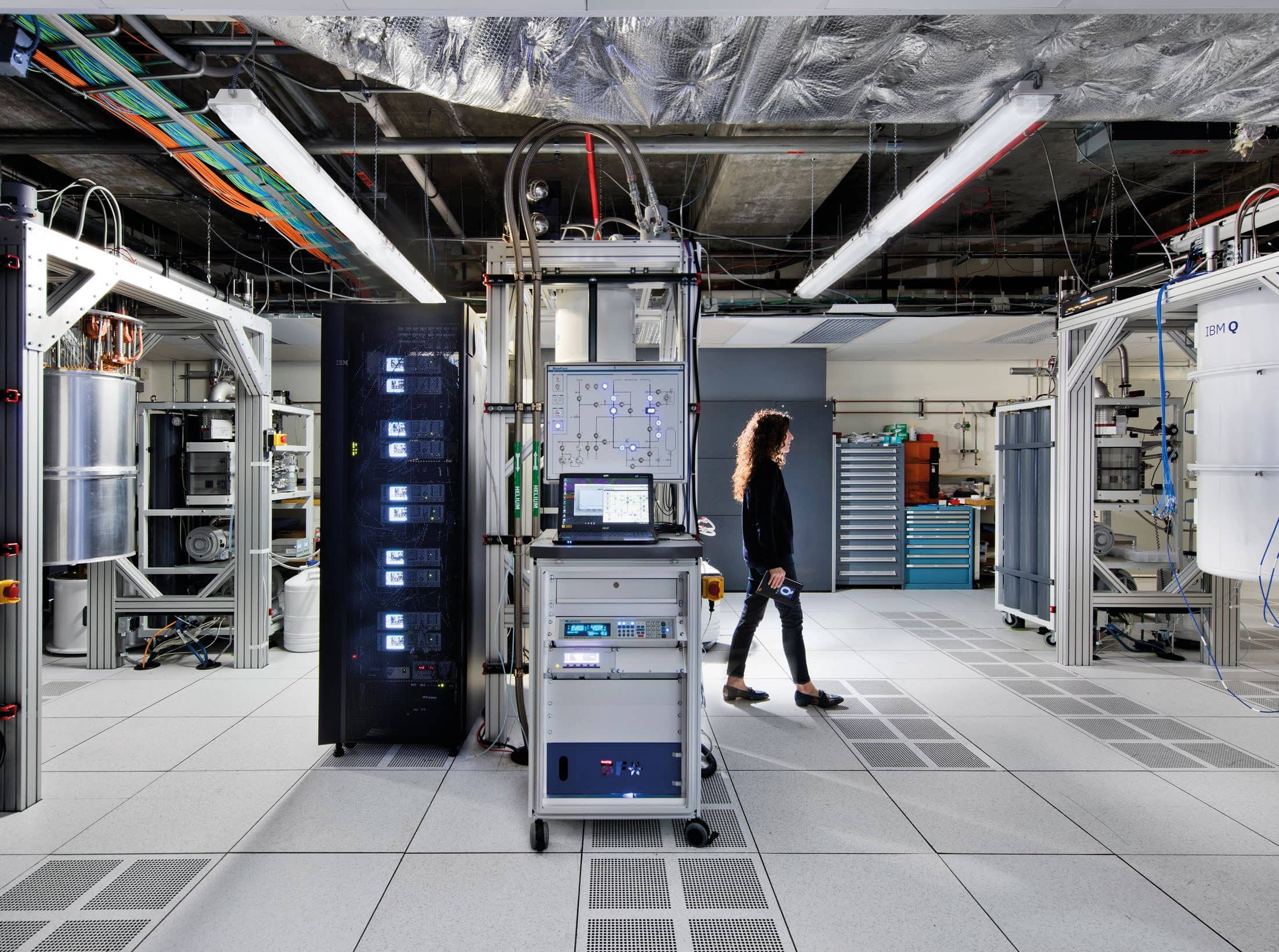 Two giants of quantum computing slug it out, politely

This month we need to deal with a big concept: quantum supremacy. Not the story of a subatomic particle trained as the CIA’s ultimate assassin but now suffering amnesia and uncovering a conspiracy. No, it’s the idea that a quantum computer might be able to solve some task that a classical computer cannot, or at least couldn’t do within the remaining lifespan of the universe.

Without this, you may ask, what’s the point of spending billions on developing quantum computers? And that’s a good point. The idea that quantum supremacy will one day happen, and that no calculation, no matter how complex, will be beyond us, is behind all the efforts to get one working. Quantum computing hinges on the idea that subatomic particles are weird, and that weirdness can be marshalled to do sums. Theoretically, a correctly configured quantum machine could do sums that ordinary computers would find impossible. Explanations for how it works vary from the idea that a calculation is being run in many parallel universes simultaneously, to the metaphor of ripples in a lake interfering with one another until only one possibility is left – which must be the answer. None of them are a satisfying explanation.