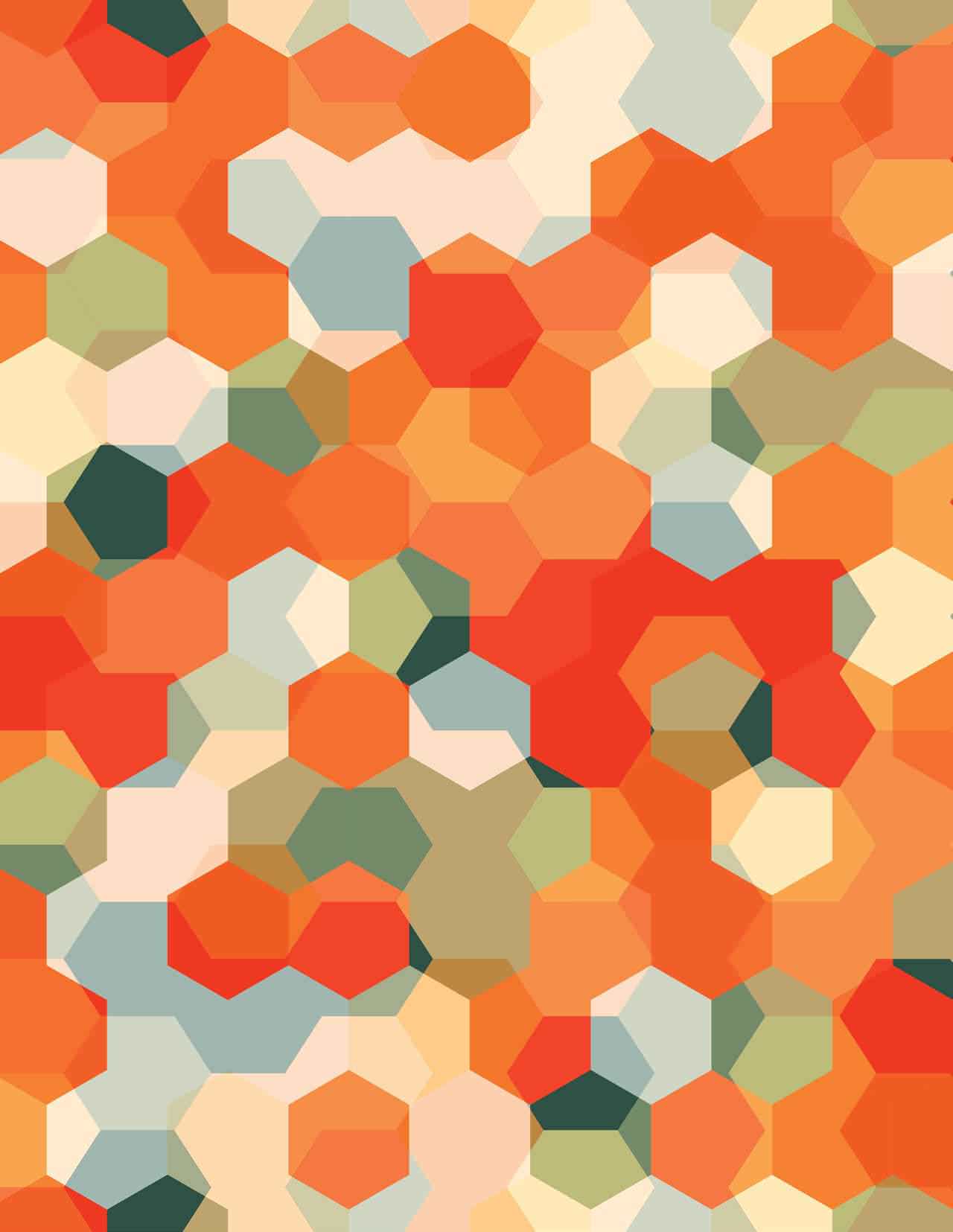 Beauty in the Depths

Some games are like your neighborhood pool: they’re fun, refreshing, and there’s a bit of variety. The surface is calm, and the water doesn’t fight you. But when it comes down to it, there’s not much depth.

Other games are more like the open sea. The surface is choppy, your first several attempts to swim result in a mouthful of saltwater, and there’s a vast amount of space in which to get lost (or, in worse cases, go under). But there’s an amazing variety of wonders to be found.

Abstract games are that open sea. They can be intimidating—but there’s a depth there that’s difficult to replicate. And once you start exploring the possibilities, it’s difficult to go back to shallower waters. 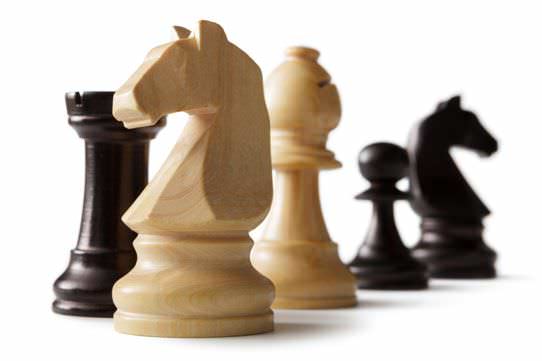 What, Exactly, Is an Abstract Game?

A truly abstract game contains no randomness and no hidden information. Think of chess or checkers — there are no dice, no drawing cards, no hidden objectives or hands. Traditional abstract games also have no theme, and don’t tell any sort of story. Many traditional games, like mancala, Nine Men’s Morris, and Reversi, are true abstracts.

Despite relatively simple mechanics, abstract games have a depth of strategy that’s deceiving. With no hidden objectives or the luck of the draw determining the resources you have available, you might think the games would play out similarly each time. But well-designed abstracts have a wealth of variety and interesting strategic decisions.

You might be thinking of chess — and while that’s a great example of an abstract game, it also turns a lot of people off. Traditional abstracts that don’t provide any randomness or hidden information often don’t appeal to modern gamers.

Fortunately, there’s a whole slew of modern abstract games that bend the rules a bit and provide a better play experience that will help you start exploring the world of abstracts.

For example, the latest version of Santorini includes cards that give you special powers. Drawing those cards introduces some randomness, but the game is largely abstract, and requires that you outmaneuver your opponent on a small board. Tash-Kalar is considered abstract-ish, but includes many cards that give both players hidden information. It also has a rather strong theme.

A looser definition of abstract games might be that they are built on simple mechanisms and limit luck and hidden information. They’re also commonly played by two players. 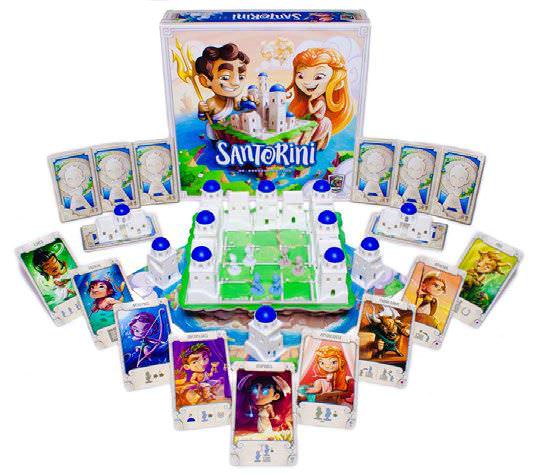