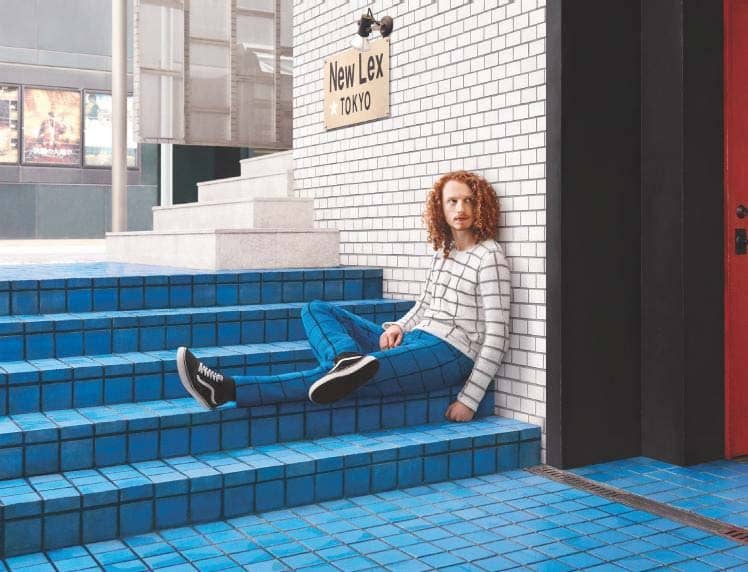 I was 13 when I first became aware of the life-changing fact that photography can convey emotion.

I can point to the exact moment because I know that it was a few days after I had experienced another life-changing moment, namely the first time I heard Purple Haze by The Jimi Hendrix Experience. Huddling under the bedclothes, twiddling the dial on a tinny transistor radio, the sound that came out changed me instantly and I knew then that nothing – nothing – would ever be the same again.

A few days later, Purple Haze still running around my brain like an overexcited puppy, I first saw ‘Migrant Mother’, Dorothea Lange’s iconic photograph from 1936. I can’t remember where it was that I saw it – presumably in one of my father’s books – but it stopped me in my tracks. The sadness in the woman’s blank expression. The obvious desperation and grinding poverty of Dust Bowl California. Her children clinging to her ragged clothes. Even as an empty-headed teenager, I was moved to tears. Just as with Hendrix, I knew at that moment that my life had changed forever.