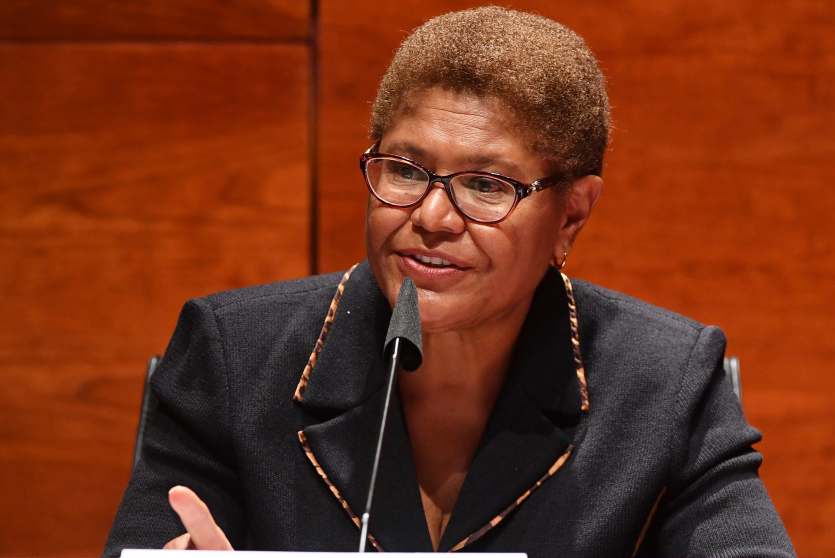 Even as Biden’s choices reflect a diversifying talent pool, they also throw into sharp relief the chasm that still exists between the roughly 20 per cent of women of colour and their fractional representation in elected office

As Joe Biden weighs potential running mates, he has been asked repeatedly about the women he is considering. The Democrat has responded repeatedly that multiple women of colour are on his list.

The former vice president’s statement has all the makings of a coy dodge, keeping all possibilities open. But it is also a milestone. “There has not been another time in our nation’s history where a nominee of either party has announced that several well-qualified women, including women of colour, are under serious consideration,” said Valerie Jarrett, longtime friend and White House adviser to former President Barack Obama.

The breakthrough, she said, reflects the progress that underrepresented women have made in politics.

“He has an embarrassment of riches from which to choose, and that is wonderful,” Jarrett, who is Black, said before correcting herself: “’Wonderful’ doesn’t do the trick — it is historic.”

Even as Biden’s choices reflect a diversifying talent pool, they also throw into sharp relief the chasm that still exists between the roughly 20 per cent of women of colour in the country and their fractional representation in elected office. Many of those under consideration have held the distinction of “first” or “only” at some point in their career, underscoring how being a minority woman in politics can still be lonesome business.

“While that progress is good and should be noted, I don’t know that it is a triumph because we have the capacity to be better than that,” said Keneshia Grant, a professor of political science at Howard University.

Emerging as the presumptive Democratic nominee from a historically diverse field of presidential candidates, Biden, a white septuagenarian, promised in March to pick a female running mate. The commitment was noteworthy in itself; only two women — Geraldine Ferraro in 1984 and Sarah Palin in 2008 — have filled that spot on the ticket for the two major parties.