NAJEE-Center Of The Heart
It’s almost as if he needs no introduction. He’s achieved the honor and reached the status of having a name that identifies him simply using two syllables, Najee.
Althea Turner
This Grammy-nominated artist put his distinguished touch on bringing together jazz and R&B over 30 years ago, with “Najee’s Theme” and has set him apart as one of smooth jazz’s musical geniuses. His saxophone and flute, combined with his love of music, awarded him multiple platinum and gold albums.

Najee has collaborated with some of the finest musicians in the business. His upcoming CD, “Center of the Heart,” to be released November 15, 2019, features Darren Rahn, Kenny Lattimore, and Greg Manning, to name a few. This CD is a follow-up to his “Poetry in Motion” CD, which featured Maysa, Incognito, Will Downing and more. So, to say he has some of music industry’s BEST collaborating with him is an understatement.

Smooth Jazz Magazine had the pleasure of catching Najee between shows at Blues Alley in Washington, DC, and he graciously took the time to answer a few questions. So, let’s see what he’s been up to, find out more about this new CD and get more into the personal side of Najee.

SJM: Thank you for this interview and thank you for taking time from your busy schedule to sit down and talk to us. Our readers, your fans, are most appreciative. With that said, let’s start with some basics.

SJM: What age did you start playing the saxophone and flute?

NAJEE: Actually, I started with clarinet. It was in junior high school. With the intent to play saxophone, I got caught up in the clarinet section and wanted to be in the saxophone section, but all the chairs were taken so my teacher encouraged me to stay with clarinet because he said you can switch, and that opportunity came at the end of junior high school. At 14 my mother brought me my first alto saxophone and she saw I was committed. She sensed that I might be committed to it; I would come home and practice on a school instrument every day and bought me my first instrument. At the age of 18 I went on tour, my first world tour, with a group from New York City called “Area Code.” We toured all over the world. Right out of high school I went on the road touring Europe, Eastern Europe, Central America, Latin America. We went everywhere. Everyone was quite older than me, but it was an opportunity, so I left New York and stayed away for almost a year. Ultimately, after about a year of that and having fun with that whole thing, it was time to get serious again. 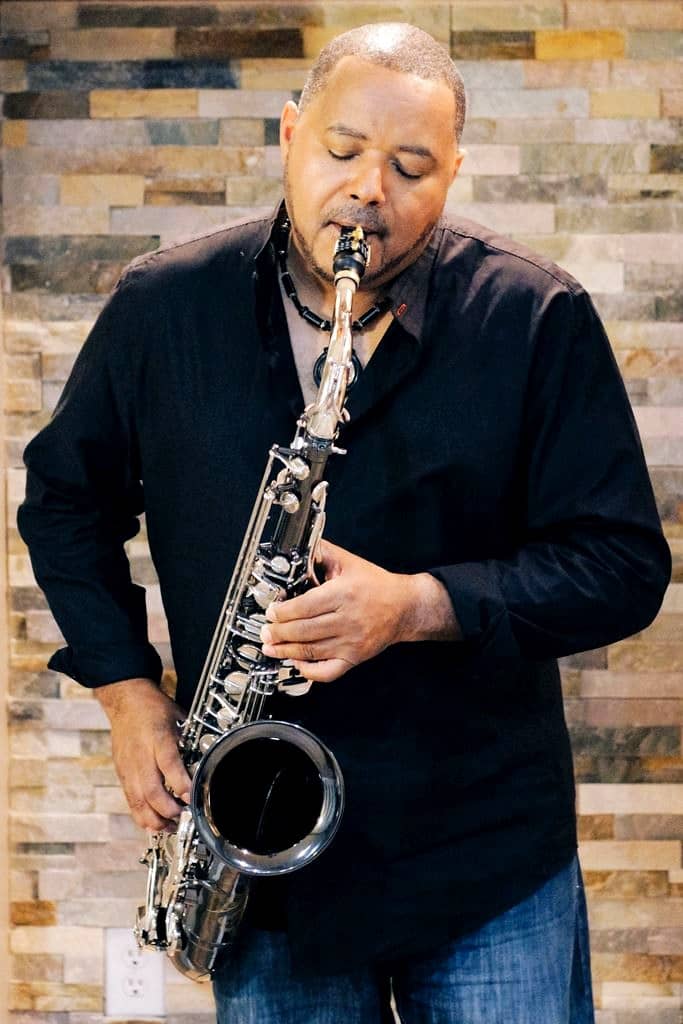 SJM: Who are some of your musical influencers?

NAJEE: There were so many during that time. In school we had some very talented kids. When we moved from Manhattan to Queens, which. was around age 11, the school system had really strong music departments; so there were talented kids. Part of our after-school release was playing in bands. The community I grew up in New York City, in Queens, that was our activity. I was 15 when I began making money doing this. We had a New York City program in the summer where our band would play around the city in parks every day, different park every day, around the city in the five boroughs. We earned our little checks and it was great. 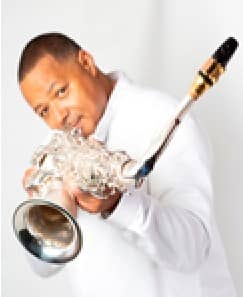 SJM: How would you describe your career path? Have you always wanted to be jazz artist? Did you ever consider solely R&B? Were there any other “in-between” jobs we may not know about that could have pulled you entirely in the opposite direction of music? 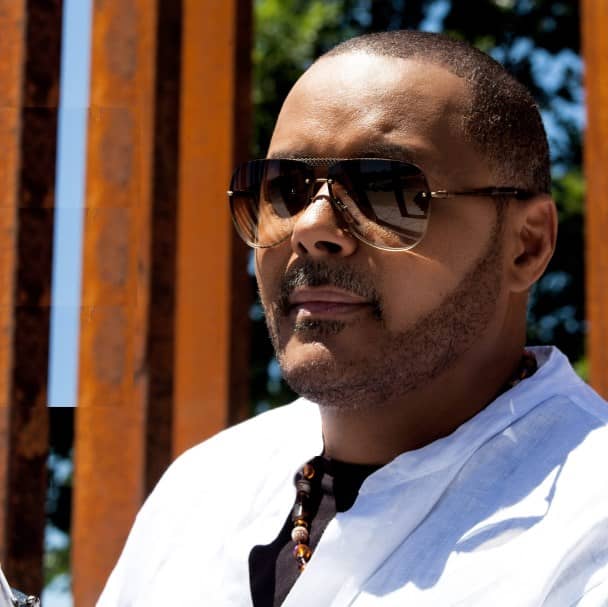 NAJEE: Honestly, it was during the time as a teenager I decided that I wanted to study jazz. I attended August Martin High School which was really an aviation school. I went there to become a pilot, and I was part of the whole program, but we had a very strong music department. As a matter of fact, Russell Simmons was in my class; we were classmates. I remember the day he got kicked out of school (Laughter). When I was 15 I took my first tenor saxophone solo at a school concert, and all the girls knew my name after that, so I had a quick career change. That’s a true story. I thought it was just me, but Branford Marsalis had the same exact story. When I was a teenager the saxophone was powerful, and I decided that was what I wanted to do for the rest of my life. In all seriousness, we had a very strong music department. Billy Taylor, the late Billy Taylor, came to our school and did a concert with Frank Wess. At that time he was head of the Jazzmobile Program in Harlem; so he encouraged me, and because we had such an advanced music department, he invited For five dollars a year, I got to study with Jimmy Keys and Frank Basile, great jazz legends. These men were there; when they weren’t on the road they were teaching. Back then they had grants and things that supported the arts inNew York City … Federal grants and things...and that was one of them, and I was certainly a beneficiary of that program at that time. That lead to me studying jazz; but my experience as a musician growing up in New York City… I was exposed to a lot and we were encouraged to play big band music, but I played in R&B bands to make money. Played at all the dances,the local dances in the neighborhoods, all those types of things. 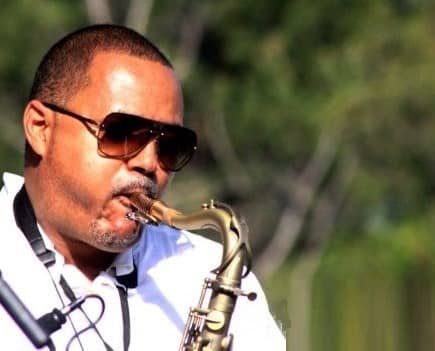 SJM: Who did you listen to growing up? Any favorite songs or artists who may have been an influence?