DAVID PATON AS HIS OWN PILOT 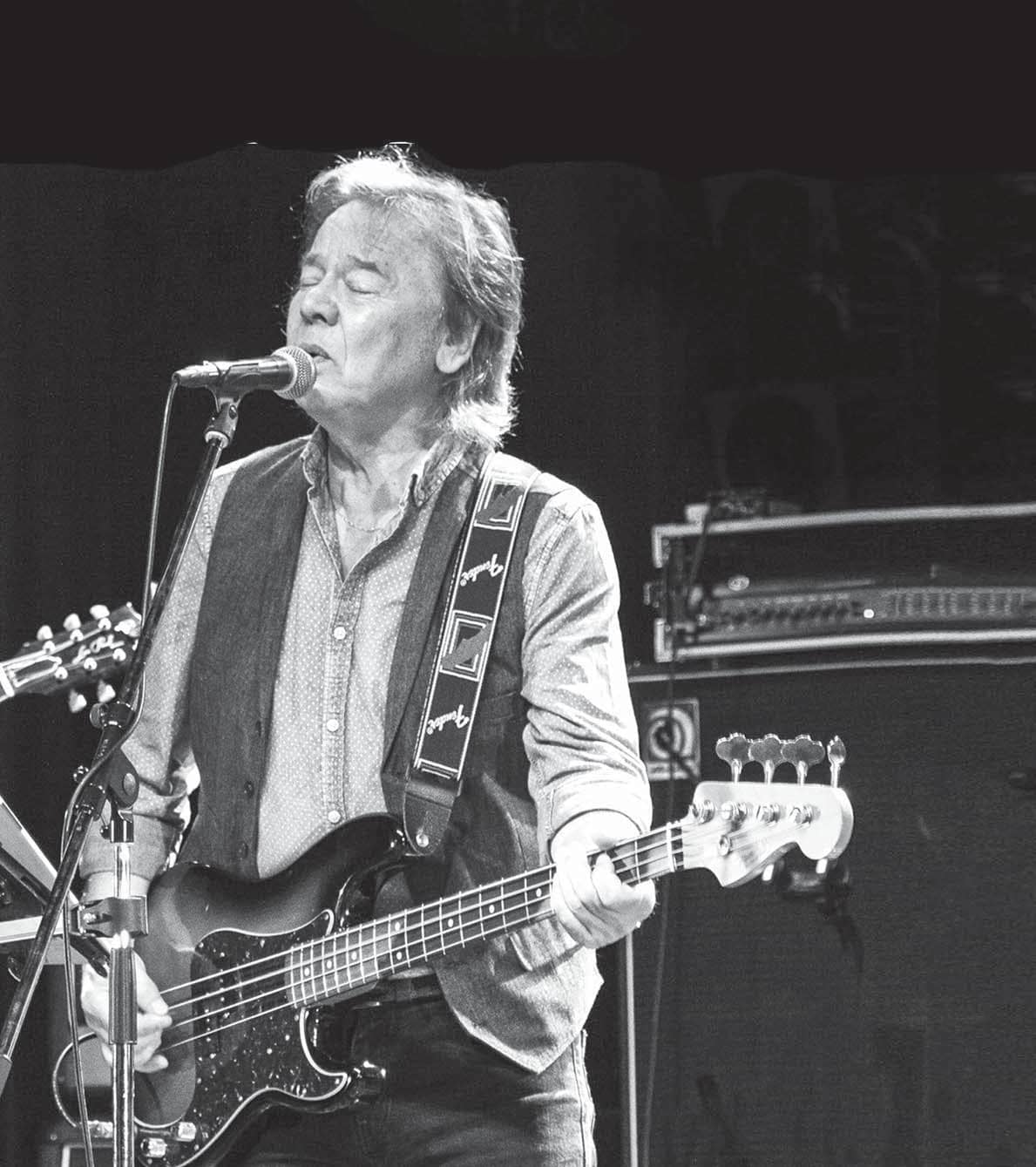 For a few short years during the mid-1970s, Scottish pop-rock-ers Pilot ruled the airwaves. The group’s first hit, Magic, made it to No. 5 on the U.S. charts in 1974. Although the follow-up single, January, only peaked at No. 87 in the U.S., it topped the charts in the U.K. and Australia in 1975. But success also brought management issues, which led to the band’s early demise. For Pilot’s main singer-songwriter and bassist David Paton it also brought a shift from being in front of the spotlight to moving behind the scenes as an in-demand session player after Pilot. Session work led Paton to joining the Alan Parsons Project, as well as working with such music heavyweights as Elton John. Forty-five years after the band’s halcyon days, a new box set that collects every Pilot album recorded celebrates the band’s glorious musical output.

“I received a phone call from the Cherry Red record company” explains Paton, down the line from his home in Scotland, on how the new box set came about. “They had put out Pilot albums in the past, the three EMI albums we had recorded. This time though, it’s quite unusual, because they also have the Arista album that (Pilot guitarist) Ian Bairnson and I recorded called Two’s a Crowd (1977) that’s part of the box set, too. It’s unusual that they would do that, as I don’t think that will happen again. So I’m delighted with it all. They also had a journalist get in touch with me and I did an interview with him, and a lot of that interview appears in the sleeve notes.”

The aforementioned Two’s a Crowd was the album the duo re-recorded in 2002. “Ian and I rerecorded Two’s a Crowd, and put it out as Blue Yonder (2002),” says Paton, “because the album was owned by Arista, and I tried to get in touch with Arista to ask if they could re-release it, but we couldn’t get any joy with them. So Ian and I thought, ‘Let’s just rerecord the songs ourselves so the fans in the U.K. can get to finally hear these songs, because it hadn’t been widely available before. After that, Cherry Red came on board and released it, and it was also released by a Japanese company, too, so it became a bit more available. But there are a lot of people who still can’t get their hands on it, so it’s great that it is now part of this box set.”

Over the years, various demos from the band have surfaced, providing a fascinating insight into Paton’s songwriting process. Many of the demos feature fully formed arrangements and musical content rather than the usual scrappy ideas or brief song outlines. “When I write the songs I can hear the arrangement in my head,” reveals Paton. “It’s a lot easier nowadays because I have a studio of my own, so I can just go in there and spend time playing about. But back in the early days of Craighall Studios (in Edinburgh), when Billy (Lyall, keyboard player) and I were writing songs, it was kind of a competition between Billy and I. He would write a song and say, ‘Have a song ready for next week as I have studio time for us.’ Billy was the engineer at Craighall Studios, so we had a lot of downtime to go in there and do our work. And it would usually be after 6 p.m., and we could stay there open-ended as long as we want, so we could spend time putting the arrangements together.” 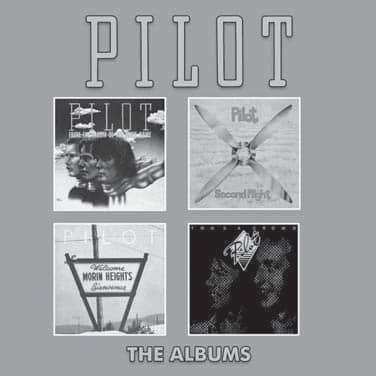