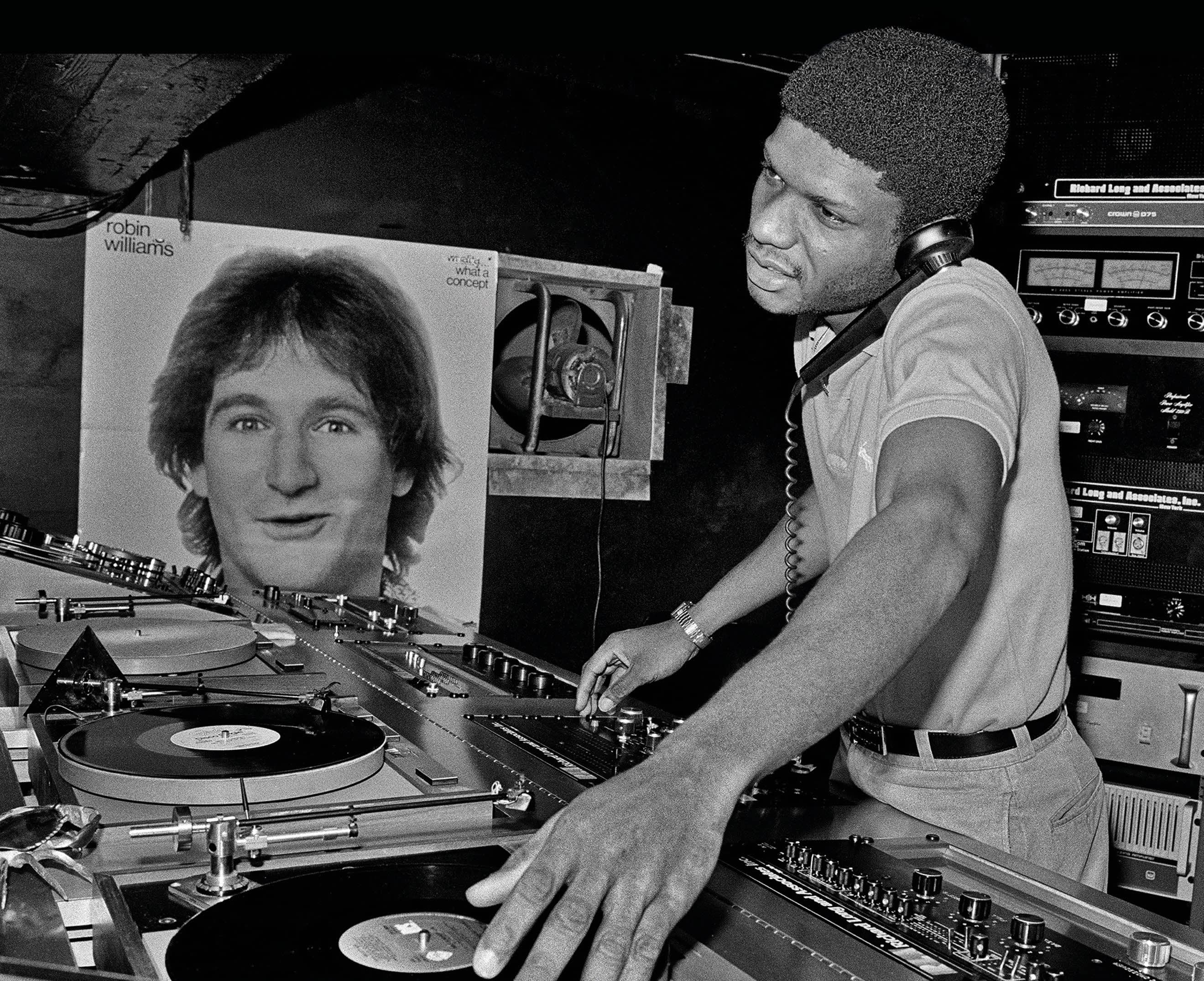 Forgive us the sweeping generalisation, but we reckon it’s fair to say that most musical styles are invented by musicians and producers first before being adopted by labels, DJs and journalists. Garage music – at least in its original form – is an extreme outlier. Not only can we trace the sound back to one club, it also comes back to one DJ: Larry Levan.

Levan was born in Brooklyn in 1954, growing up surrounded by music thanks to his mother’s passion for jazz, blues and gospel. As a young, gay Black man in the post-Stonewall New York City of the early ’70s, Levan immersed himself in the city’s underground music scene, first as a dressmaker in Harlem’s ballroom community, where he met Frankie Knuckles, and then as the pair explored scenes like David Mancuso’s Loft and Nicky Siano’s Gallery. Siano took the pair under his wing and introduced them to DJing, with Levan starting his career playing at NY gay venues including the Continental Baths bathhouse and the 143 Reade Street warehouse.

After Reade Street was shut in 1976 for fire regulation breaches, owner Michael Brody hired Levan to be resident DJ at his new venue, Paradise Garage, which opened in 1977. The former parking garage on King Street in west SoHo became synonymous with Levan and by the early ’80s had become an iconic venue and a key part of New York’s underground club culture.