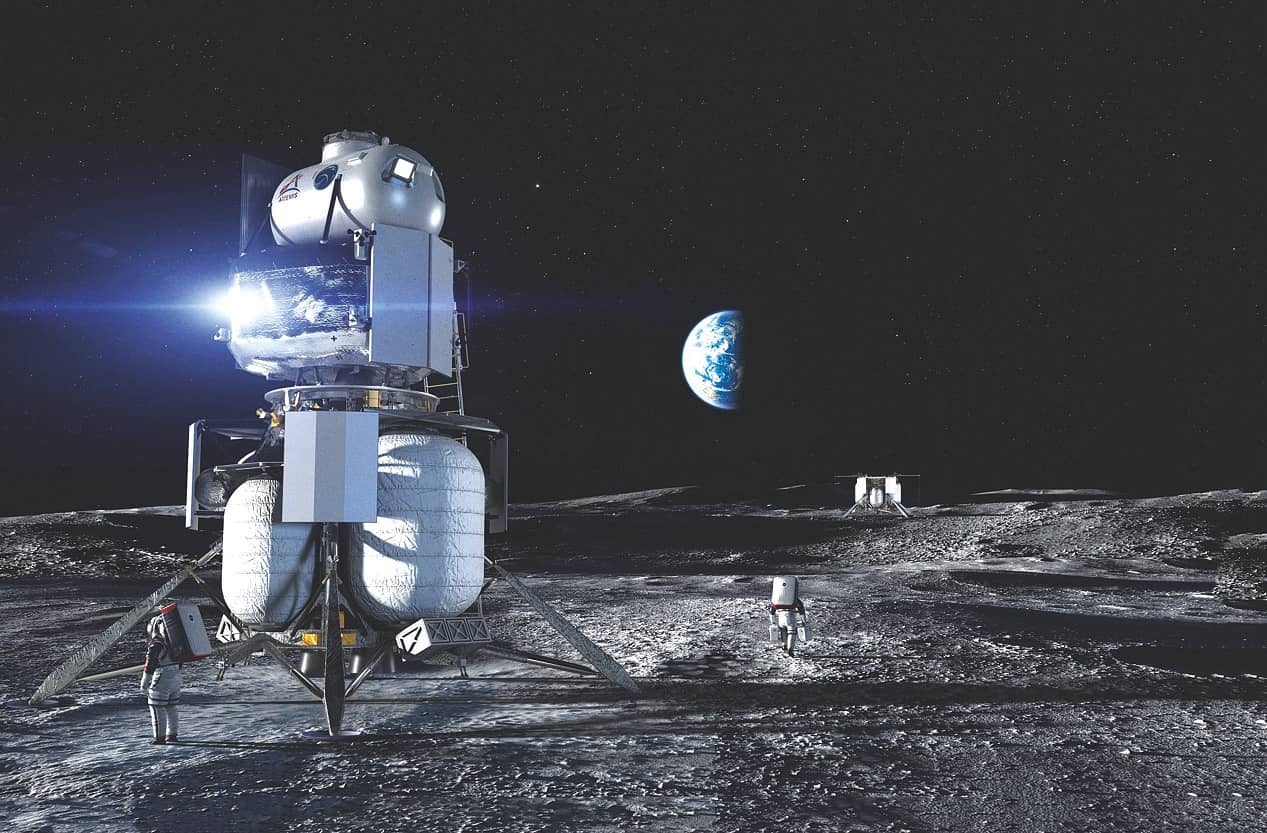 Nasa’s recent selection of three private space companies – include Blue Origin, owned by Amazon’s CEO, Jeff Bezos; Elon Musk’s SpaceX; and Dynetics – that will provide the roadmap for the development of lunar landers for the proposed moon landings later this decade has fired the passion of the billionaires to showcase their skills. A detailed look at how these private companies propose to build the moon landers

What has Amazon and Tesla got to do with space exploration is a question often asked by those who think that all Jeff Bezos and Elon Musk do is selling merchandise online or designing futuristic cars? Actually, it is the other way around. Both Bezos and Musk are spending the billions they have earned creating their universe and is now catapulting man into space to a realm never before imagined. That is their passion and that is where they focus most of their attention these days.

On April 30, their ambitions were rewarded with one more star when Nasa selected three private space companies –including the two lead by Bezos and Musk – to now provide the roadmap for the development of lunar landers for the proposed moon landings later this decade. It will be the first time man will again set foot on the moon since the Apollo missions through the late 60s and 70s. Named as Artemis, in honour of Apollo’s twin sister and the goddess of the moon in Greek mythology, NASA is working to land the first woman and the next man on the moon by 2024.

The three companies shortlisted include Blue Origin, owned by Amazon’s CEO, Jeff Bezos; Elon Musk’s SpaceX; and Dynetics (a specialist company that is well known for its applied science and IT prowess and works with NASA).

The shortlisted three are expected over the course of the next 10 months to collaborate with NASA and exhibit how their proposed solution for the lander would work in real-time and how their proposed solution would work in practice. Unlike in the past when NASA outlined the specifics of anything it wanted, this time around, the partnership is more collaborative and it is these nimble and hugely motivated companies that have been given an opportunity to show off their skills and their wares so to speak!

“These are three companies that we believe have a lot of capability that are going to enable us to get to the moon,” NASA Administrator Jim Bridenstine told the media at the announcement. Doug Loverro, Associate Administrator of Nasa’s Human Exploration and Operations Mission Directorate added to this assessment: “This is really the last piece of the puzzle to go ahead and get us back to the moon. We’ve got all the other pieces in work already, and this is the last big piece. We are ready to move forward on this. We’ve selected the best of industry’s ideas to team with Nasa.” 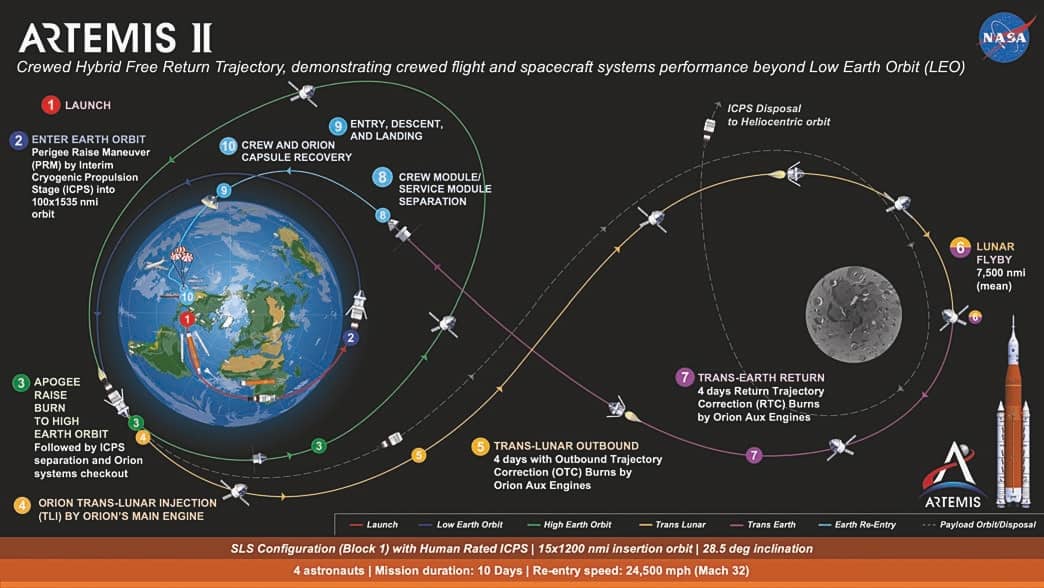