COMING OUT OF CHOPPY WATERS 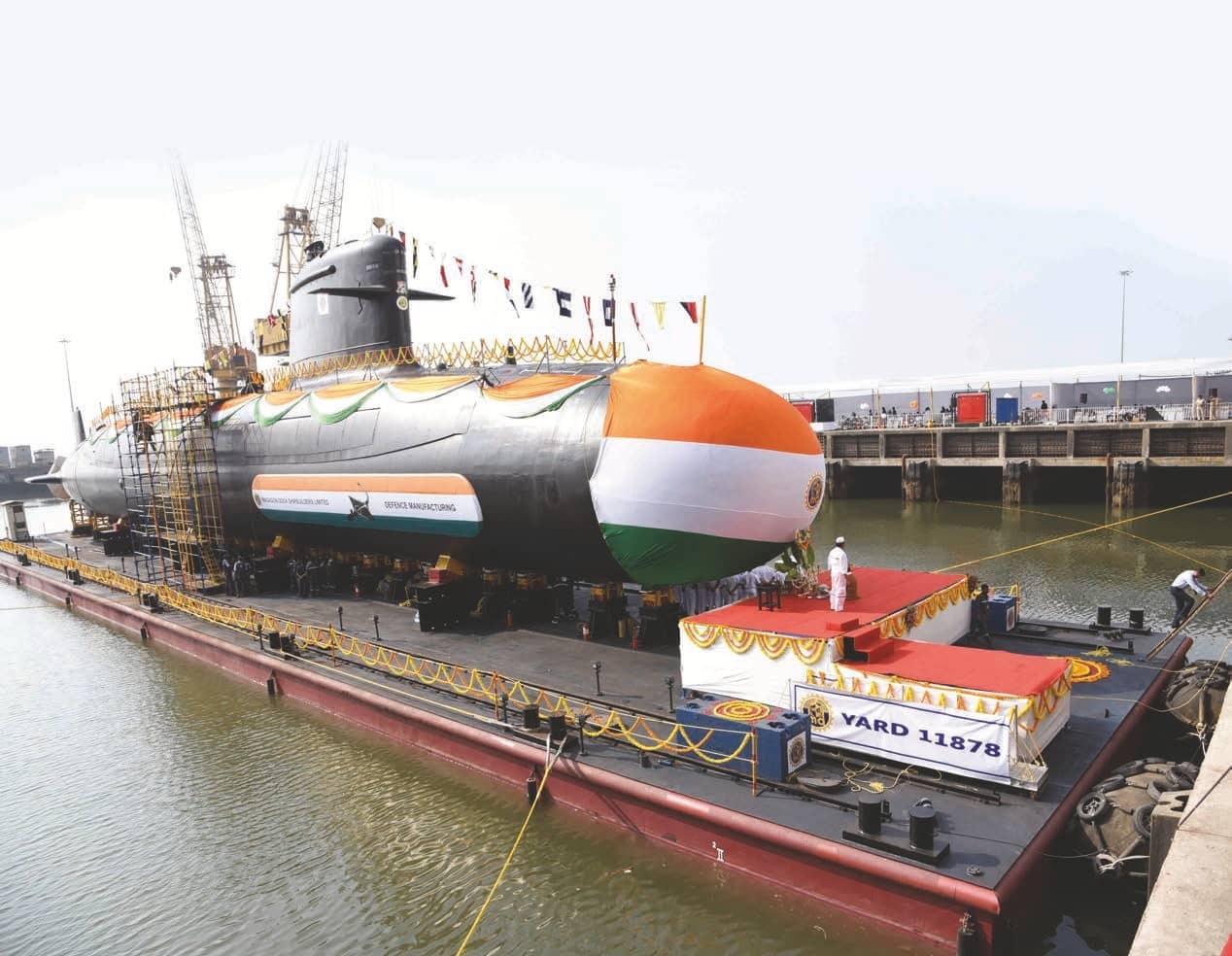 After centuries of stagnation, India’s shipbuilding industry is making a comeback with the Indian Navy leading the way. While warship production is proceeding at a brisk pace, it is the merchant shipbuilding sector that has the greatest promise and needs to be revived, argues RAKESH KRISHNAN SIMHA
Rakesh Krishnan Simha

The earliest reference to maritime activities in India occurs in the Rig Veda, the oldest book in human history. Our Vedic ancestors wrote: “Do thou, whose countenance is turned to all sides, send off our adversaries, as if in a ship to the opposite shore; do thou convey us in a ship across the sea for our welfare.” From ancient times to the medieval era, for an unbroken period of at least 5,000 years, there are numerous mentions of the size, superior build quality and the comfort of Indian ships. When the Portuguese Vasco da Gama entered Indian waters in 1498, he saw that some of the Indian vessels were thrice the size of his own ship.

The French traveller Waltzer Salvins writes in his book Le Hindu, in 1811, "Hindus were in the forefront of shipbuilding and even today they can teach a lesson or two to the Europeans. The British, who were very apt at learning the arts, learnt a lot of things about shipbuilding from the Hindus. There is a very good blend of beauty and utility in Indian ships and they are examples of Indian handicrafts and their patience."

However, with the European invasions the dark age of shipbuilding in India started. Suresh Soni, in his book India’s Glorious Scientific Tradition, explains how India was deprived of its marine industry: "The shipping magnates of Britain could not tolerate the Indian art of ship manufacturing and they started compelling the East India Company not to use Indian ships.”

On one occasion when Indian ships laden with Indian goods reached the port of London, “it created such a panic amongst the British traders as would not have been created, had they seen the enemy fleet of ships on the River Thames, ready for attack”. These port workers were among the first to make a hue and cry and said that “all our work will be ruined and families will starve to death”.

The Board of Directors of the East India Company wrote that “all the fear and respect that the Indian seamen had towards European behaviour was lost when they saw our social life once they came here. When they return to their country, they will propagate bad things about us amongst the Asians and we will lose our superiority and the effect will be harmful.”

In 1814, the British Parliament passed a law according to which the Indians lost the right to become British sailors and it became compulsory to employ at least three-fourth British sailors on British ships. No ship which did not have a British master was allowed to enter London Port and a rule was made that only ships made by the British in England could bring goods to England. Such rules which would end the ancient art of shipbuilding were formulated in India also. Tax on goods brought in Indian ships was raised and efforts were made to isolate them from trade.

The law was flouted when it was expedient. Case in point: the 136-feet long frigate HMS Foudroyant. Built in 1817 by the Wadias of Mumbai for the East India Company, the 46-gun vessel had the distinction of being the oldest ship still afloat. However, by 1863 the law was strictly observed, resulting in the death of the ancient India art of shipbuilding. British humanitarian William Digby summed it up perfectly, “This way, the Queen of the western world killed the Queen of the eastern oceans.” 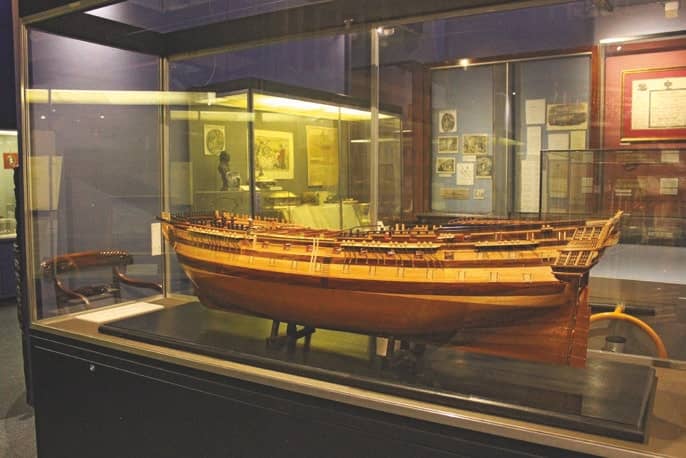 Merchant shipbuilding: In the doldrums

After independence, Indian shipbuilding followed a curious path. While merchant shipbuilding (which was under the civilian government) was allowed to stagnate, the naval shipbuilding industry took an entirely different route. India's warship-building capability was given an impetus by the Indian Navy with the indigenously designed and built INS Ajay, a seaward defence boat in 1961. The result is that today India's warship building credentials match global standards and all 43 ships currently on order are being built in Indian shipyards with designs provided by the Directorate of Naval Design.