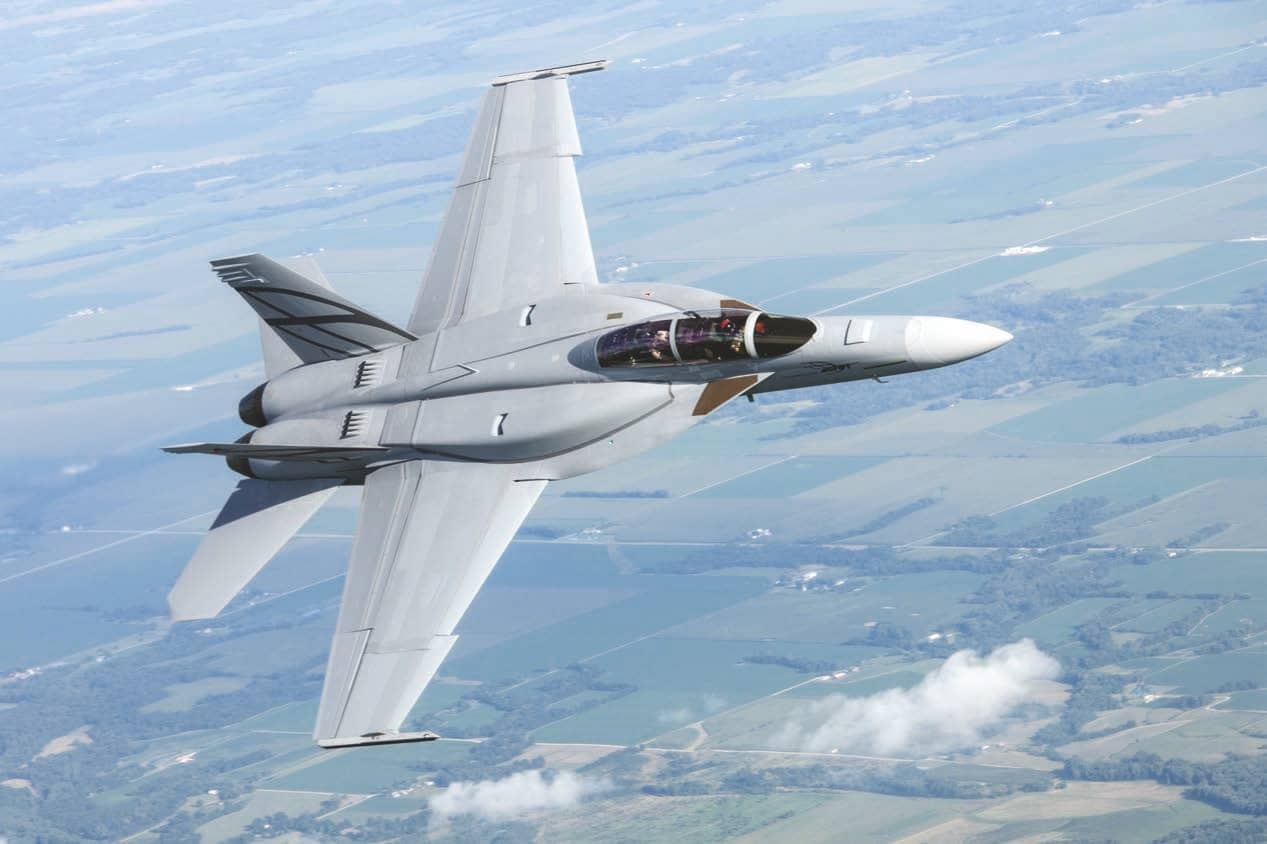 India is the front and centre of significant opportunities for Boeing, with India’s defence forces having invested in advanced capabilities for now and the future. Boeing is committed to supporting, as well as helping the modernisation of India’s armed forces.

Thom Breckenridge, Vice President of International Sales for Strike, Surveillance and Mobility, Boeing Defence, Space & Security, said that the F/A-18 for the Indian Navy provides the best capability with the Block- III configuration, and benefits from the multi-billion dollar investments made towards new technologies in the Super Hornet by the US Navy and international customers. Additionally, the F/A-18 Super Hornet will provide superior value and tremendous opportunity to the Indian Navy. It can enhance collaboration in the areas of naval aviation between the Indian Navy and the US Navy to maintain peace and security throughout the Indo-Pacific region.

“The F/A-18 Super Hornet will enhance collaboration between the US Navy and Indian Navy in the Indian Ocean region,” said Breckenridge. “Boeing’s plan is to offer ‘By India, For India’ sustainment programme that will build on other successful sustainment programmes that Boeing is executing for the Indian Air Force and Indian Navy today, to sustain, modify and upgrade F/A-18 Super Hornet from India,” Breckenridge added.