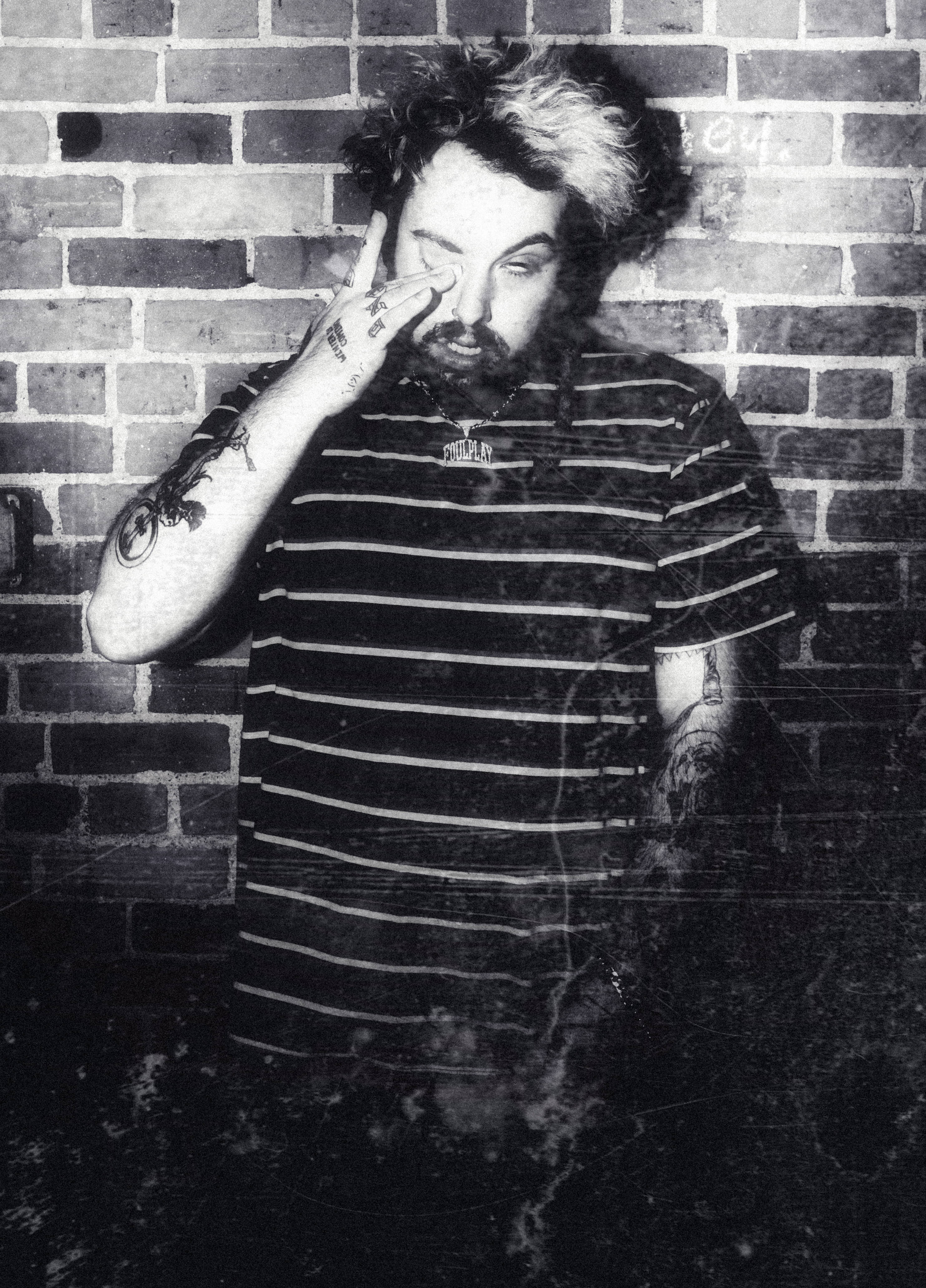 At 24 and 25, New Orleans based cousins Aristos Petrou and Scott Arceneaux Jr. made a pact to allot the next five years of their lives to making it in the music industry. If they failed, the consequences were steep. “We decided to give this ‘til we were 30 and if we didn’t make it by 30, we’d fucking kill ourselves,” Petrou, who’s now known to the world as Ruby da Cherry, says. “This is all we wanted to do and if we couldn’t do it, we didn’t see a point in living.”

The duo cultivated a passion for music at a young age, with Petrou playing in punk bands from 12 onward and Arcenaux beginning to produce beats at 19. Neither had an initial intent to pursue hip-hop, but after reconnecting as adults, the pair began rapping together in their spare time. “Around 2013, we linked up and I got this DSLR Canon P3I as a present for graduating college, and I wanted to start shooting and editing to practice,” Petrou says. “I called Scott because he was making solo music just for fun, he was making 30 songs and mixtapes every three months and putting them out there for no one to listen to. I picked one of the songs and told him that I wanted to do a video for it.” From this video, Petrou and Arcenaux began leaning on each other for their solo music, but after a few months they decided to come together on a song. “He made this beat that I really liked and he really liked, so we both hopped on it,” Petrou shares. “After making that song, we were both blown away by how well we worked together and how well the song came out with us both doing a verse. So we decided to fuck doing shit solo and started doing this together.” 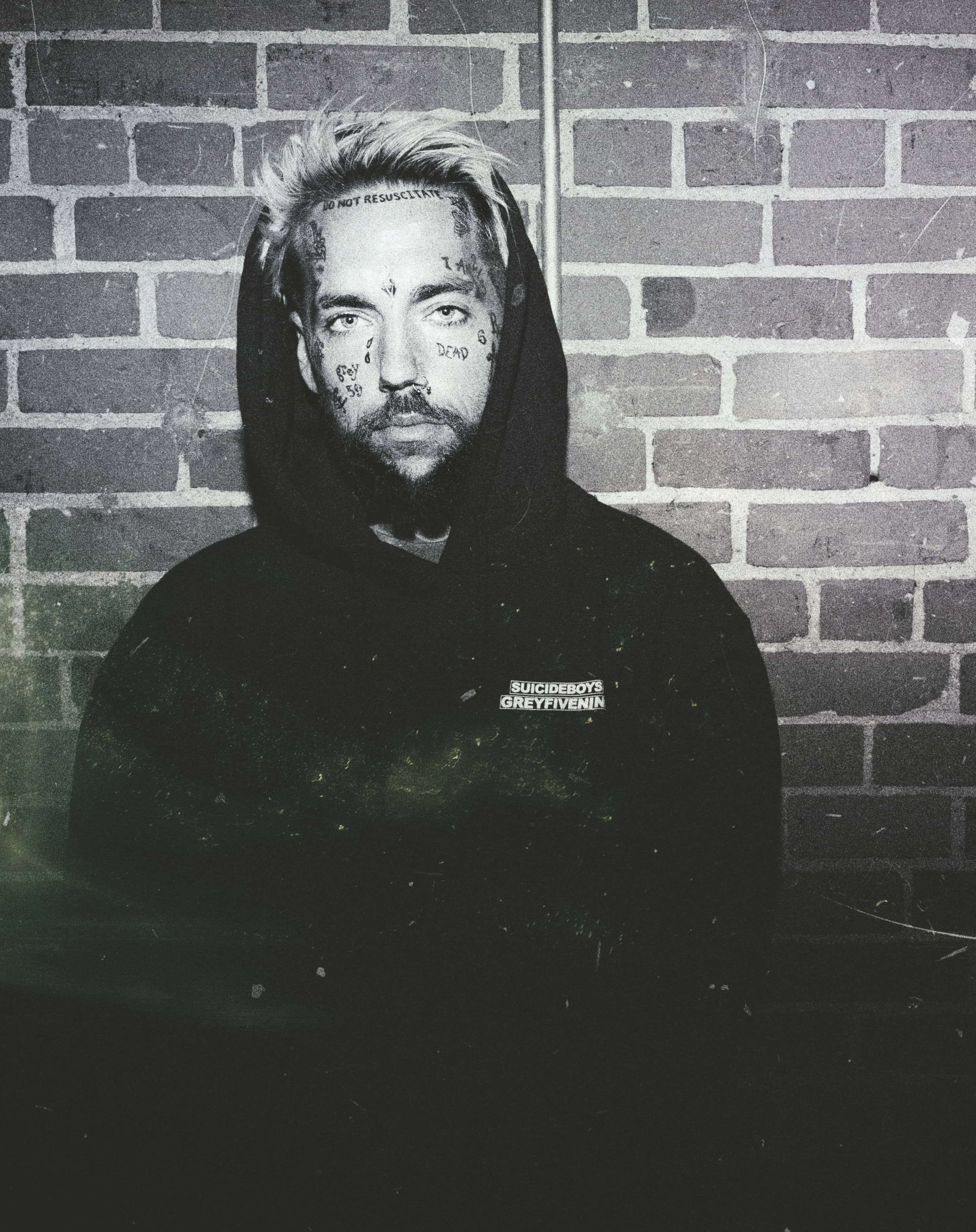 When they came together as artists and made the pact, both Petrou and Arcenaux were struggling financially and didn’t have many options. “I had no job because I’d gotten fired for my tattoos and was a heroin addict who never wanted to go back to working the 9-to-5,” Arcenaux, who’s now known as $crim, says. “He was working two shit pizza jobs just to keep the lights on in his house.” With nowhere to go but up, the cousins began their hustle, promoting their music on a local level by giving out CDs at colleges and on the corner of gas stations. This old-fashioned method didn’t lead them in the right direction, which prompted Petrou to find the underground rap scene on SoundCloud. “After a year or so of failing, watching people throw [our CD] away, and not really going anywhere, he called me up really excited and told me to come over. When I got to his house, he pulled up SoundCloud, which we were completely ignorant to how powerful it was,” Arcenaux explains. “He showed me a bunch of people who were finding success in the internet rap scene and it was kind of the missing piece to the puzzle. It showed us everything we were doing wrong and how the game was changing.”