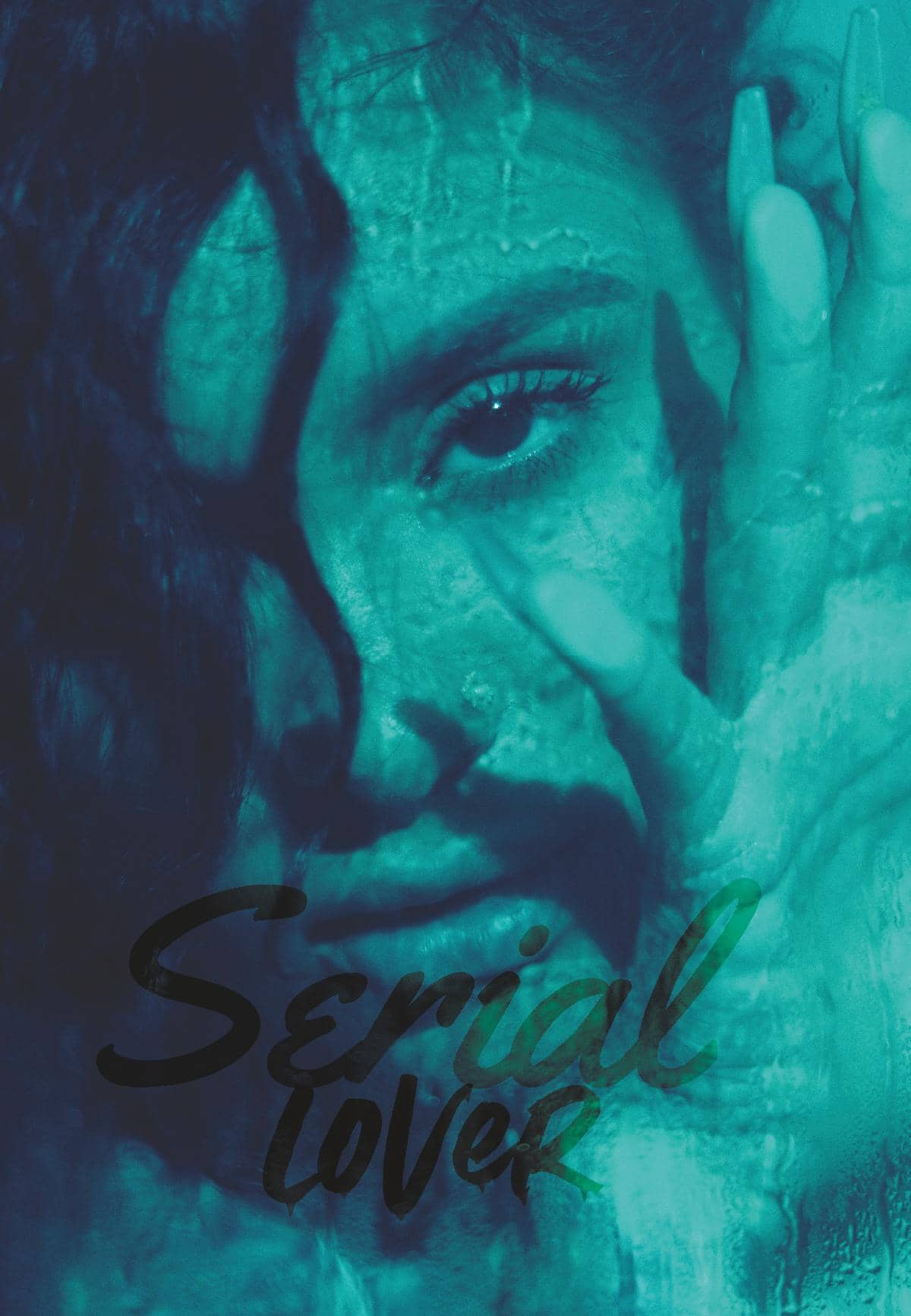 Kehlani spills the tea on her second studio album, motherhood and fire signs.

Mom sexuality has taken a 180-degree turn in the past several decades, catapulted by “American Pie,” where the word MILF was born. Today, moms are hotter than ever and the phrase “mom bod” is a total compliment. Newly admitted to the club, Kehlani embraced being a young, hot mama and allowed motherhood to empower her as an artist, entertainer and woman. “Being a new mom, I’ve never felt sexier in my life,” Kehlani says. “I’ve never been more in tune or more emotionally accountable. Once you become a mom, you have to be really accountable for your emotions and your emotional turmoil.”

Kehlani grew up in North Oakland with her aunt, as neither of her biological parents were in the picture. Her aunt got her involved with art classes, fostering a passion for dance and singing. As a teen, she attended art school and midway through, she made it to the grand finals of an internationally televised talent show. However, following the end of the show, Kehlani fell on hard times and became homeless while still in high school—which led her astray from music for several years. “It was hard, but I always said it could have been worse,” Kehlani says. “It taught me that you never give up and with every no, you stick it out until there’s a yes. If you feel like you can’t go on, realize there’s someone else who had it worse than you and made it better than you, and you’ll be fine. It’s all about the mind state and never giving up.”

Kehlani didn’t give up on her dreams and she wound up releasing her first solo single, “ANTISUMMERLUV,” on SoundCloud in 2013. That track caught the attention of Nick Cannon, who happened to be the host of “America’s Got Talent” when Kehlani appeared on the program. Cannon saw something in Kehlani, so he bought her an apartment in Los Angeles and helped her get time in the studio. With that song, Kehlani’s entire life changed and with a newfound sense of optimism, she released her first mixtape. “With ‘Cloud 19,’ I was 19 years old and I wanted to create a window into what my universe was at the time,” Kehlani says. “A lot of joy, a relationship that was exciting, fresh and beautiful for me. What it felt like as a young woman experiencing that at 19.”