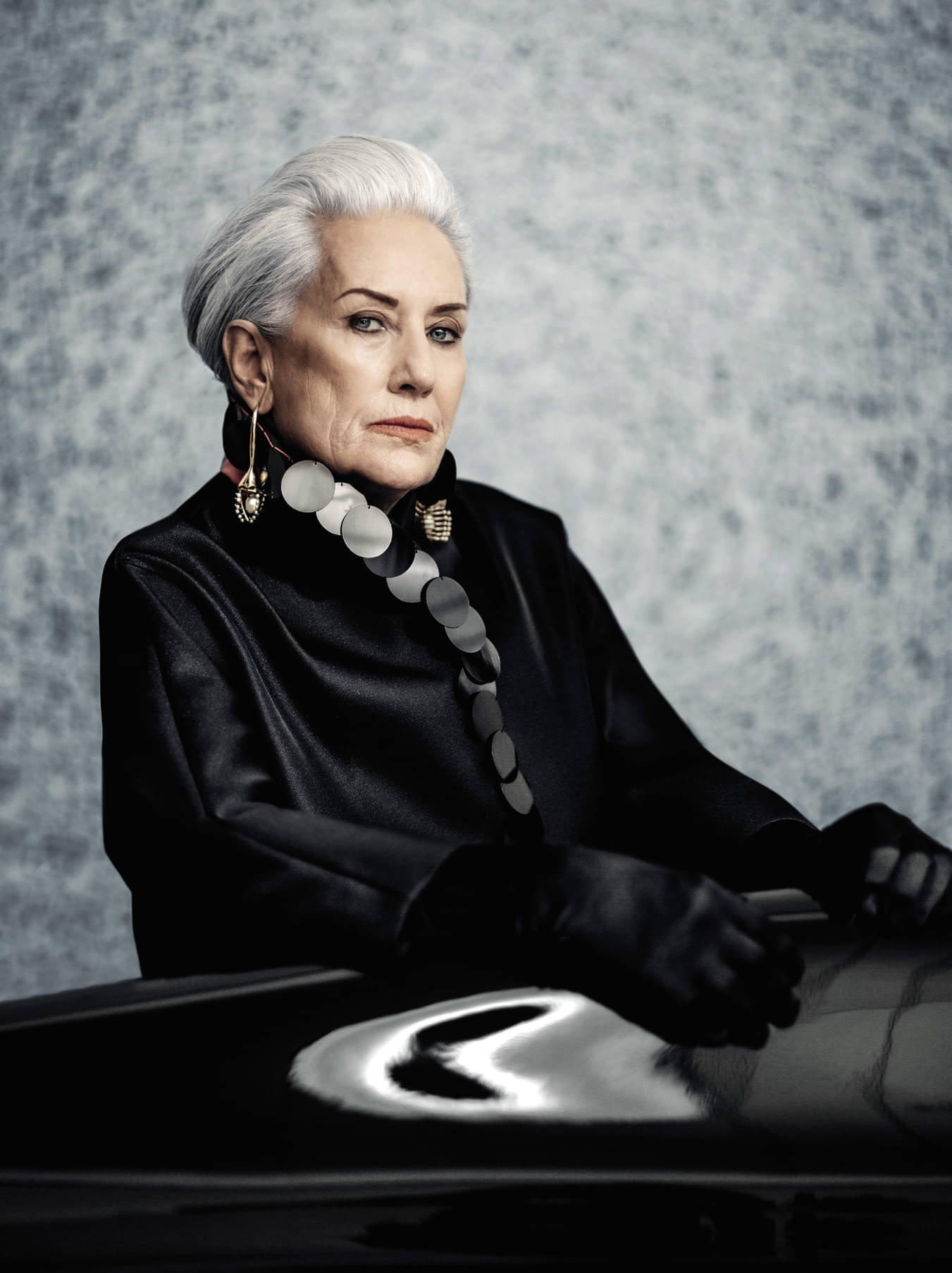 Billionaire arts patron Judith Neilson, who owns one of the world’s largest collections of Chinese art, is building a buzzing creative community in Sydney. She reflects on the first decade of her White Rabbit Gallery—and reveals what she’s working on next

Judith Neilson was just a child when she caught the collecting bug. She was eight or nine years old and living in Bulawayo, Zimbabwe, when on a day out with her family she bought a tiny bottle of Coca-Cola for a single penny. Neilson was hooked. She loved the drink’s looping logo—and of course its taste. Now, the 72-yearold Sydney-based philanthropist owns more than 1,500 items of Coke paraphernalia, from run-of-the-mill red cans to a rare bottle covered in gold crystals that was released to celebrate the 1964 Tokyo Olympics. Her sister has said Neilson has the largest Coke bottle collection in the world, something Neilson claims is not true.

But Neilson’s early experiences hunting for Coke have inspired her subsequent collecting, which has been record breaking—over the past 20 years, Neilson has built what is widely described as the world’s largest collection of Chinese art made since the turn of the millennium, numbering more than 2,500 works by almost 700 artists. Many of those pieces are exhibited on rotation in curated exhibitions at Neilson’s White Rabbit Gallery, a nonprofit, free-to-all space in Sydney that is celebrating its 10th anniversary and attracts roughly 120,000 visitors annually. This year Neilson marks another milestone: around the corner, she has opened Phoenix Central Park, a cultural centre envisioned as a gesamtkunstwerk, a total work of art that combines architecture, interior design, visual art and performing arts. 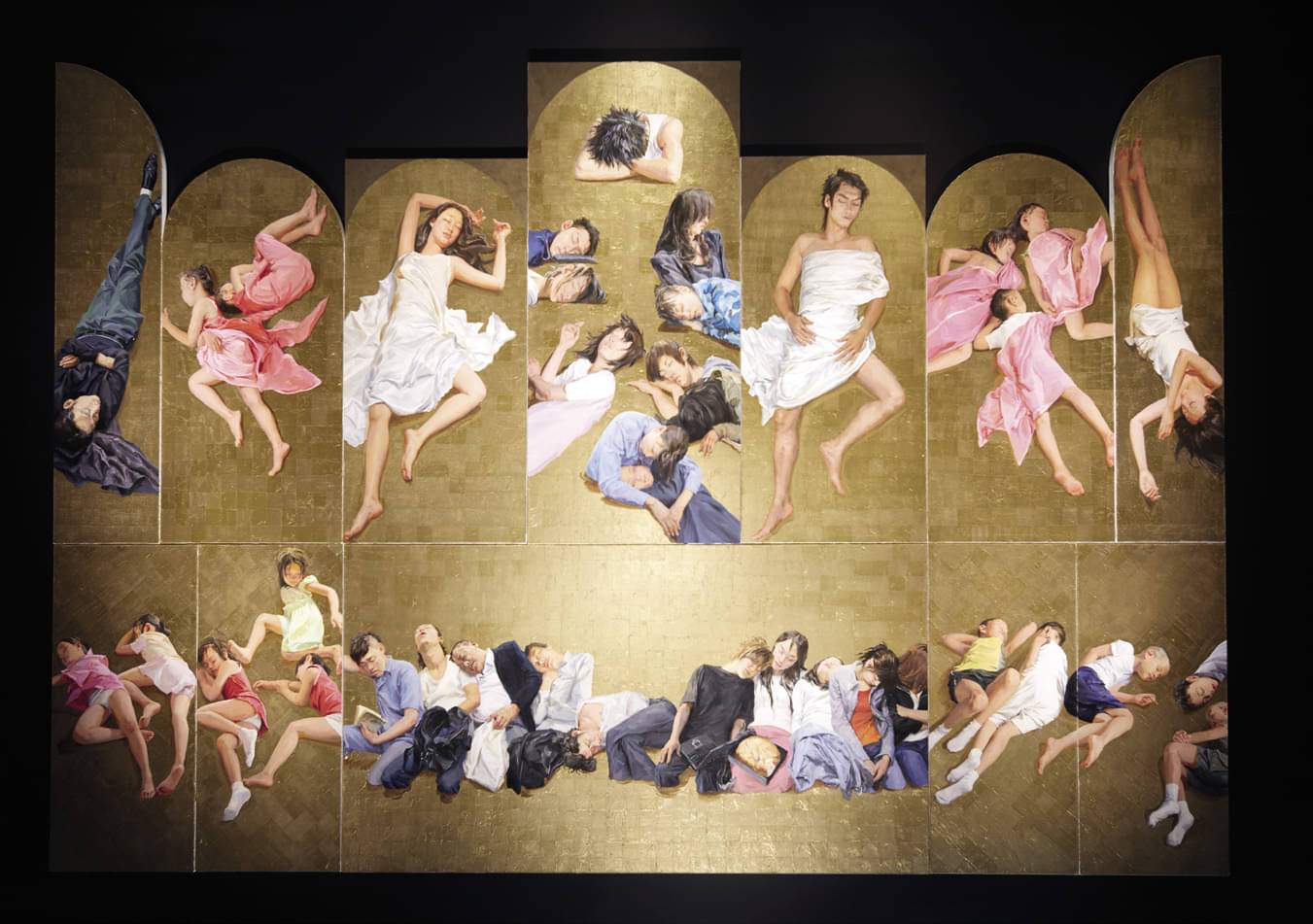 Neilson’s passion for collecting changed from a private pursuit into an ambitious, civic-minded mission in the late 1990s and early 2000s, when she began travelling to China with the artist Wang Zhiyuan, a family friend. Neilson was already an avid collector, but she sensed that the work she was discovering in China was unparalleled in scale or ambition. “I decided to focus on Chinese art because China has the greatest number of practising artists in history—therefore, I would see more of the good, bad or ordinary than would be possible anywhere else,” explains Neilson, who at the time was a stay-at-home mother to two daughters, Beau and Paris, while her then husband, Kerr, managed Platinum Asset Management, a finance company that would later go public, making the couple billionaires overnight. 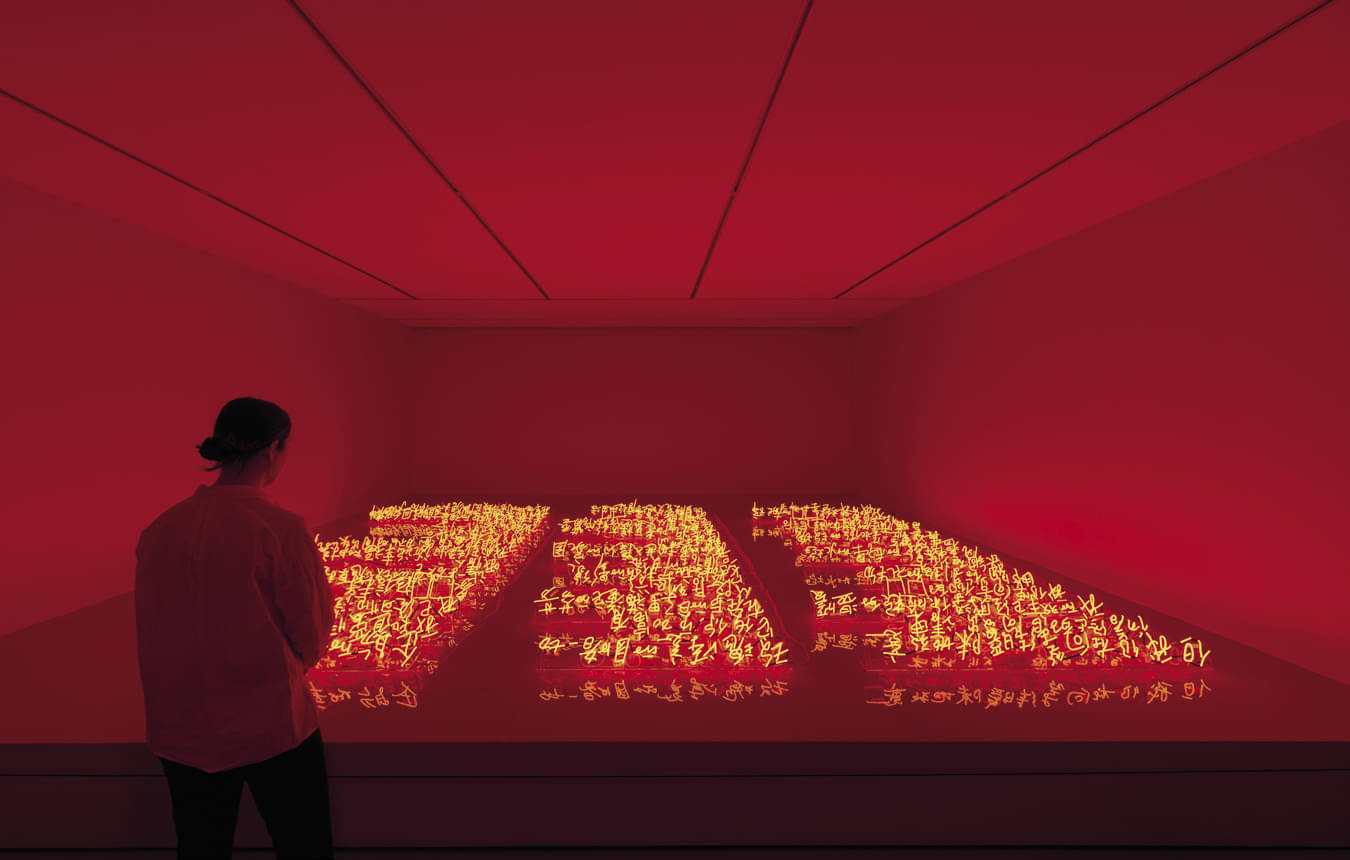 From those first trips to China, Neilson was focused on acquiring art made since the year 2000. “Several individuals had focused on and acquired magnificent collections of Chinese art pre-2000, holding key and important pieces; it would have been impossible for me to duplicate that,” she says. “I decided to take a very dedicated path and am fortunate I did, as in the last 20 years, the world has changed significantly. China has become a very important part of our world—and I have a wonderful document of that through art.”

Neilson has experienced many of those changes firsthand. She has travelled to China more than 50 times and goes up to three times a year to visit artists the length and breadth of the country. Unlike many major collectors, she refuses to buy art at auction. “I don’t like acquiring art on the secondary market,” says Neilson, who rarely grants interviews and answers in short, to-the-point sentences, only occasionally elaborating. “By visiting and following artists, I see art at the start of the process.”