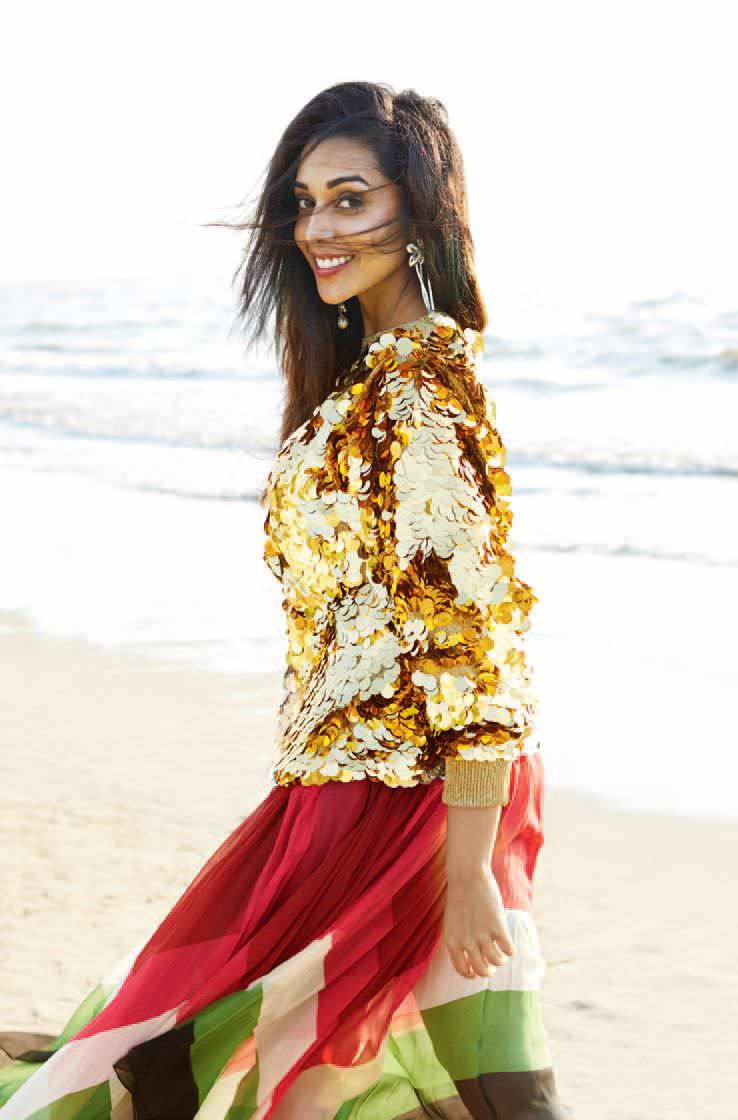 A familiar face on the silver screen and an indelible character in the most anticipated film of year, actor Anupriya Goenka gives us the low-down on Padmaavat and more

Sanjay Leela Bhansali’s monumental outing Padmaavat that released earlier this year provided the audience its trademark doze of ethereal visuals and effervescent personalities. An unpredicted takeaway however was the character of Rani Nagmati, the first wife of Rana Ratan Sen (the ruler of Chittor played by Shahid Kapoor), portrayed compellingly by Anupriya Goenka. The promising actor reflects on the journey so far, and the accompanying hurdles.