Port In A Storm 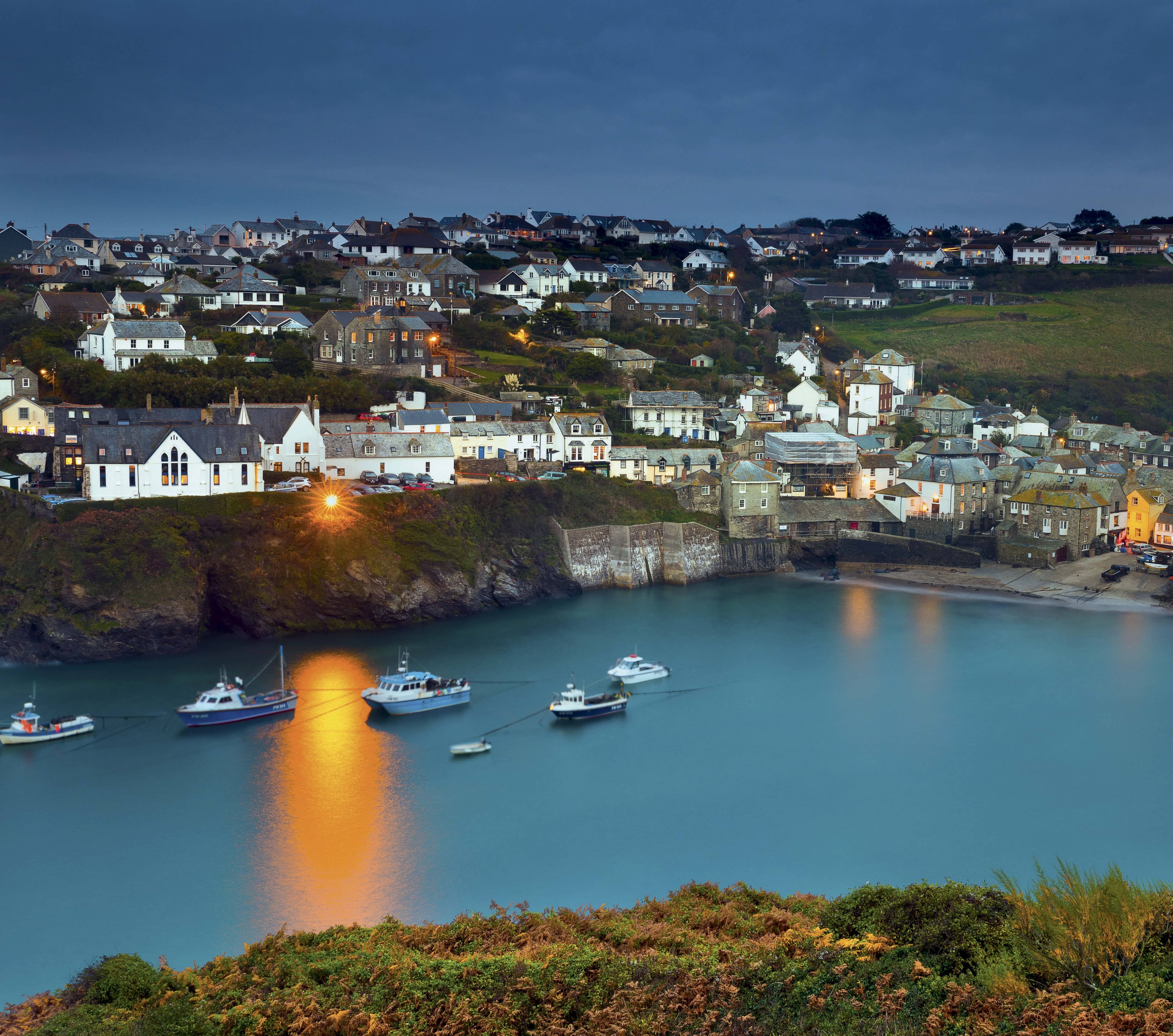 This month I look at my experiences of the coast between Pentire and Port Isaac. My apologies if I have missed out your favourite stretch of coastline but I will try to fill in the gaps in 2020.

Most of the coastline of North Cornwall faces west or north-west making it ideal for photographing sunsets through much of the year. This stretch, between Pentire Point and Port Isaac, is quite different because it mostly faces north, though there are short sections which face south west, north west and even east.

For me these things play a vital role in planning a photographic outing. Consider Port Isaac: it is at the foot of a deep valley which faces north out to sea. In winter the most attractive parts of the village will be in shade at sunset and sunrise and they will remain in shade until the sun gets high enough in the sky, which in winter takes a while. Even in summer when the sun sets to the north west the light will be blocked by Lobber Point before it sets, so to photograph the view of Port Isaac from Lobber Point I suggest a couple of hours before sunset, preferably in summer.

My own experiences of photographing from Lobber Point have been affected by forces beyond my control. I remember quite a few years ago now, I was heading up the hill, past Doc Martin’s surgery. I continued up the coast path where I was planning on spending a couple of hours getting the ‘right’ composition of the view looking back to the village when I was stopped in my tracks by a confident young woman who told me I couldn’t go any further.

“We’re in the middle of filming a scene from Doc Martin,” she said.

MORE STORIES FROM CORNWALL LIFEView All