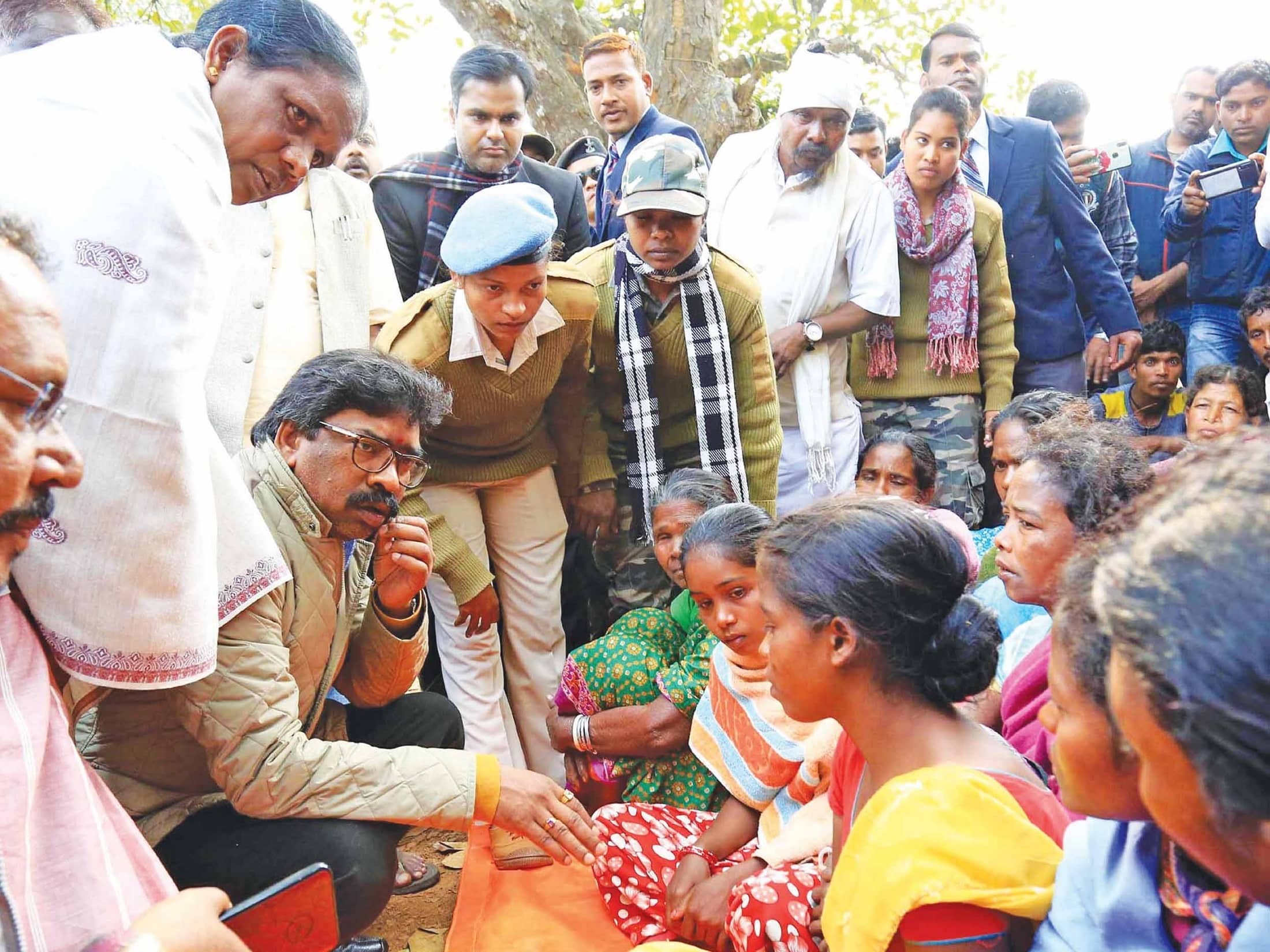 IT’s a tragedy of terrors in Jharkhand. The Pathalgadi movement, which started as an assertion of tribal rights, may have descended into mindless violence. While the previous BJP state government imprisoned thousands of tribals and filed 14,000 FIRs, that at the centre now sends probe teams to investigate the violence.

Seven villagers were beheaded last week in West Singhbhum, Jharkhand, allegedly by supporters of the Pathalgadi movement. The bodies of the victims were recovered from a forest in Burugulikera village, south of Ranchi. The victims were identified as James Budh (30), Jabra Budh (22), Lomba Budh (25), Koje Topno (23), Etwa Budh (27), Nirmal Budh (25) and Bobas Lom ga (25). James Budh was the deputy mukhiya of Burugulikera. It appears that the seven had been part of a rebel group of nine men who had opposed the Pathalgadi movement in their area.

They had been vocal against those prop o sing to erect Pathalgadi slabs in Singhbhum forest villages. After an altercation on January 16 at a panchayat, the seven were found dead in the forests ne ar the village with their heads severed. An axe was recovered from the spot.

Hemant Soren, whose JMM was elected just two months ago riding on a pro-tribal wave, promised that the perpetrators would be brought to justice. He held a high-level meeting with Chief Secretary DK Tiwari and DGP Kamal Na yan Choubey. This resulted in the arrest of Ransi Budh, Sukhram Budh and 13 others. Ransi is the husband of a former village mukhiya and Sukhram is a former mukhiya. 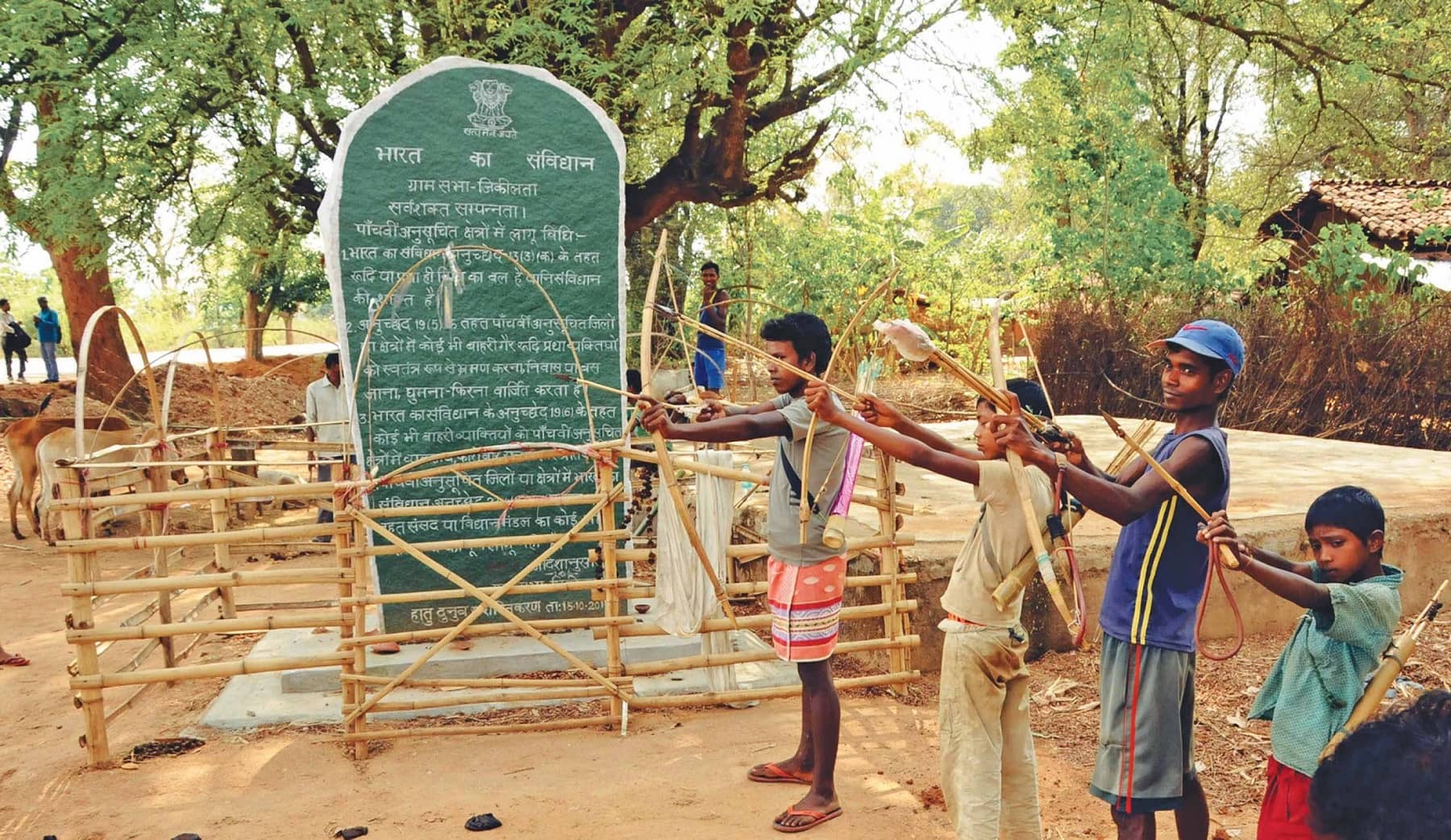 The matter may be more complex than it appears to be. Even DGP Choubey believes Pathalgadi may have caused polarisation in the village, but the investigation will have to cover all aspects of the murders. This may include the possibility that Maoists might be involved and may have contributed to the violence, taking advantage of disagreements between the tribal groups.