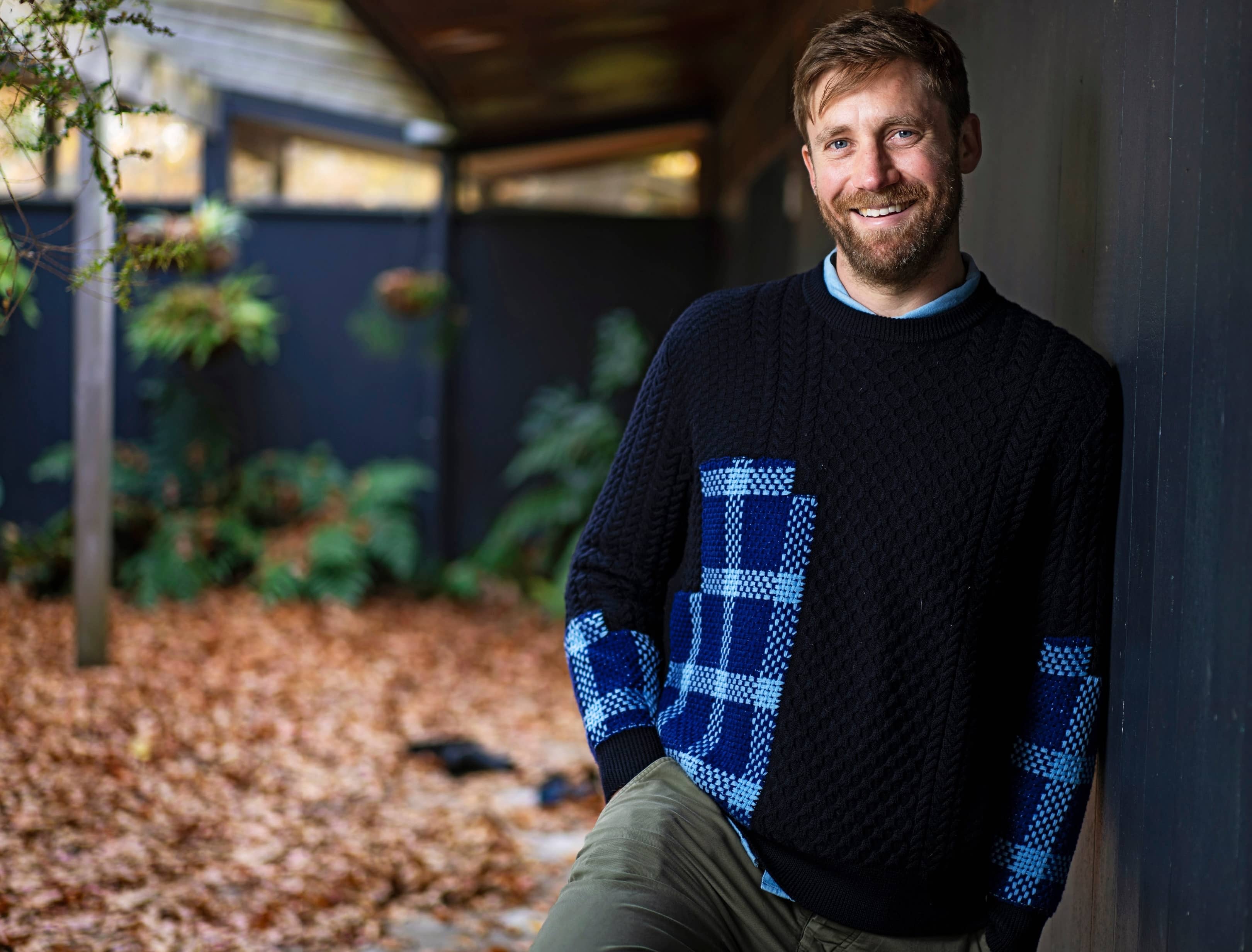 There was a time in our not too distant past before we collectively became bakers of sourdough bread when toilet paper was the most sought-after commodity in the nation. And as we write this story in late June, toilet paper sales are again on the rise.

During the first wave of Covid-19, subscription toilet paper company Who Gives A Crap found its website overwhelmed with requests from new customers as it struggled to meet the increase in demand. The socially conscious company has now been around for eight years, with the founders still hands-on and driving the new global business.

The Who Gives A Crap story began when the three founders – Simon Griffiths, Danny Alexander and Jehan Ratnatunga – realised that 2.5 billion people didn’t have access to a toilet.

There are health benefits in, first of all, having a toilet and then making sure waste that should go into the sewer is not polluting clean water.

The founders ensured their business plan was underpinned by the social impact of the company – and that commitment turned into donating 50% of profits to building toilets for those in need. The business model also included all products being made in an environmentally friendly way.

Griffiths figured out early in his career that he was most miserable working in his highest paid job.

“I was 21 and had enough experience to figure out that money and happiness were not correlated, so the focus became, ‘Why am I less happy in this job than other jobs?’ And it was because I was not able to unlock my full potential – I wasn’t really passionate about what I was working on. If I’m going to optimise work for happiness, it’s to work on problems that I care about,” he says.

That’s how the focus on social business came about. No one was thinking about social businesses in the way Griffiths thought they should. This meant there was no ability to join another company – and that’s when the founders realised they had to create their own business.

Not having a wealthy family to support him, Griffiths looked at how he could best support himself while starting up Who Gives A Crap. The highest hourly rate he could earn with his current skill set was tutoring. He tutored nights so that he could have a 40-hour workweek for his own business.

“While not from a wealthy family, I acknowledge that as a white male growing up in Australia, I do come from a privileged background, which has made it easier for me to take risks,” says Griffiths.

He was lucky and was street-cast in a Tourism Victoria ad, and then when the business started he was able to do public speaking, which had an even higher hourly rate, so he could put his time and energy into the business.

Griffiths has always been the chief executive but his role has changed a lot over the course of the business. In the beginning, he was the only one working in a full-time capacity.

Who Gives A Crap started with a crowdfunding campaign in 2012.

“There were six crowdfunding campaigns on the day we launched ours. We realised we were selling one of the most boring products in the entire world,” says Griffiths. “One of the guys had the idea of filming our crowdfunding video of me sitting on the toilet in our warehouse apartment until we pre-sold $50,000 worth of product. Fifty hours after that we went viral with 2.5 million media impressions and we sold product to the first 1000 customers.”

At the time, the company was just selling to Australia and the US, and was trying to gauge which would be the better market. The campaign was shared twice as often in Australia as in the US, and it was leading to three times the sales rate in Australia than in the US.

“Not only were we more likely to be shared in Australia, but we also had a higher conversion rate,” says Griffiths.