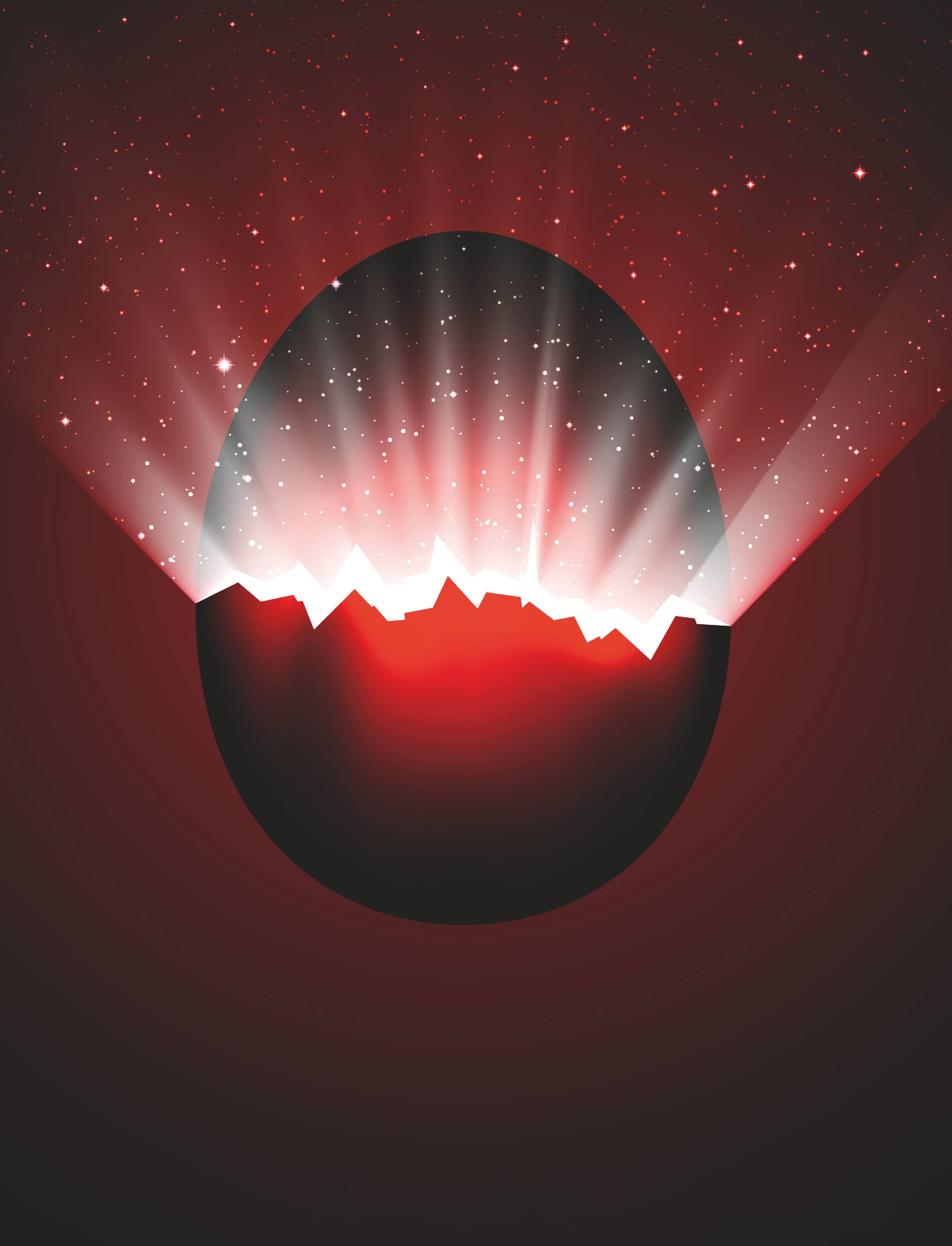 When your day-to-day finances are in turmoil, it’s time to make a new game plan from scratch

Whether it’s a life event disrupting your finances or you’re in pursuit of something greater in life, there are always opportunities to restart your money management.

Life events such as having children, losing your job (or starting a new one), going through a divorce or dealing with a bushfire or flood can often be a catalyst to re-evaluate your financial plans.

When you make the conscious decision to start over with your finances, the first thing to do is make certain you know what you’re trying to achieve and why. Each expert we spoke to for this feature suggests that making headway will only happen if you know where you want to go.

We’re not here to tell you that starting over with your finances is easy. It’s not. But with a little help from those people closest to you, and with a few tips and guiding principles along the way, you’ll be breaking new ground in no time.

We talk about some of the experiences people have had when rebuilding their wealth after bushfires and house fires; how to handle your money during a divorce or when disagreements are impacting your finances; where to start when rebuilding your personal budget; what mindsets are valuable when having children; and what to think about if you’re starting a new career or have just been made redundant.

This article is by no means the comprehensive, all-in-one guide to rebuilding your wealth from scratch, but it should provide plenty of starting points no matter which stage of life you’re at. It’s not about how you manage your money immediately after a crisis, but more about how to get back on track once the dust settles.

IN THE LINE OF FIRE

Tragedies through the 2019-20 bushfire season left us all with heavy hearts. At the beginning of February more than 30 deaths had been connected with the bushfires and more than 2000 homes had been destroyed, as had several thousand outbuildings.

Those who lost a family member, a friend, their home or their business have every right to feel like they’ve “lost everything”. Emotions are raw as people come to terms with their losses and the uncertainty ahead, especially when it comes to personal finances.

So how do you start over financially when your home is affected by a bushfire, a house fire or any other unforeseen disaster?

Everyone we spoke to believed your support network should be the first port of call when you’re starting over.

Harry Goldberg, a financial adviser with Purpose Advisory, says when you’re faced with much uncertainty following a disaster, your “dream team” of supporters will be vital in the recovery and rebuild. It can also be a positive time.

“It’s not always an easy thing for someone to hear,” says Goldberg. “We try and see tragedy as an opportunity. The first thing we do is offer support. We help them reframe and make the most of the opportunity in the present. We work out how we want to progress and move forward.”

Adam Passwell, an adviser with Hales Douglass Financial Services, says you may not think or realize it at the time, but your support network will be pivotal in getting you back on your feet financially.

Passwell says he knows of eight clients at his firm’s Ulladulla-based advisory and accounting practice who lost their homes to fires in the Shoalhaven area south of Sydney. He says others lost sheds, workshops, vehicles and home offices, among other assets.

At a personal level, he’s been helping his friends who own a newly established restaurant in a nearby town. They’ve lost significant trade because of the bushfires and it almost came to the point of closing the restaurant.

He says the couple had to put a large amount of new loan money towards building the new business, and were only able to get a loan from a second-tier lender at 20% interest – a high rate in the current economic climate. The couple were expecting a bumper trade in December and January, but then the bushfires struck.

Passwell says in the short term he was able to point his friends to the local bushfire recovery center where specialist government employees could discuss what financial assistance was available. He says this was helpful because working through government assistance packages and grants can be highly confusing.

Because the business also had power outages over the new year period and lost stock for days, its general insurer also pitched in, loosening its rules in terms of loss of business, and looks likely to validate the couple’s claim.

“If the general insurance payment comes through, we would look at their cash flow and see what we can help them with going forward.”

He reiterates the importance of having conversations with your support network and sounding out people about what can be done to work through in starting over.

If you’re part of someone’s support network and they don’t need financial assistance, or you don’t know how to help, Passwell says you can look at donating to local grassroots charities as they’re likely to offer a quicker path to direct help for those in need. Alternatively, you might consider joining local community fundraising efforts. 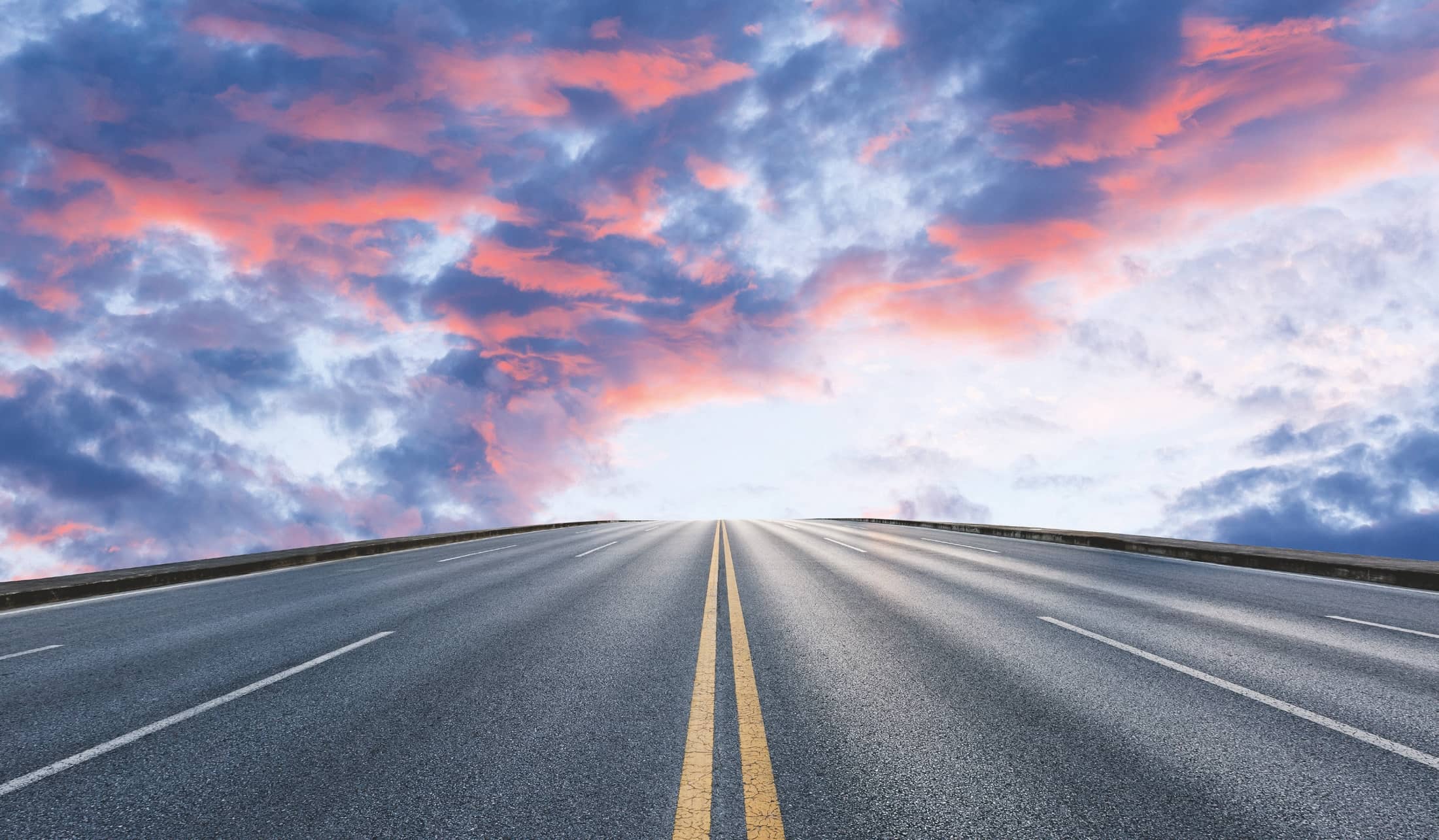