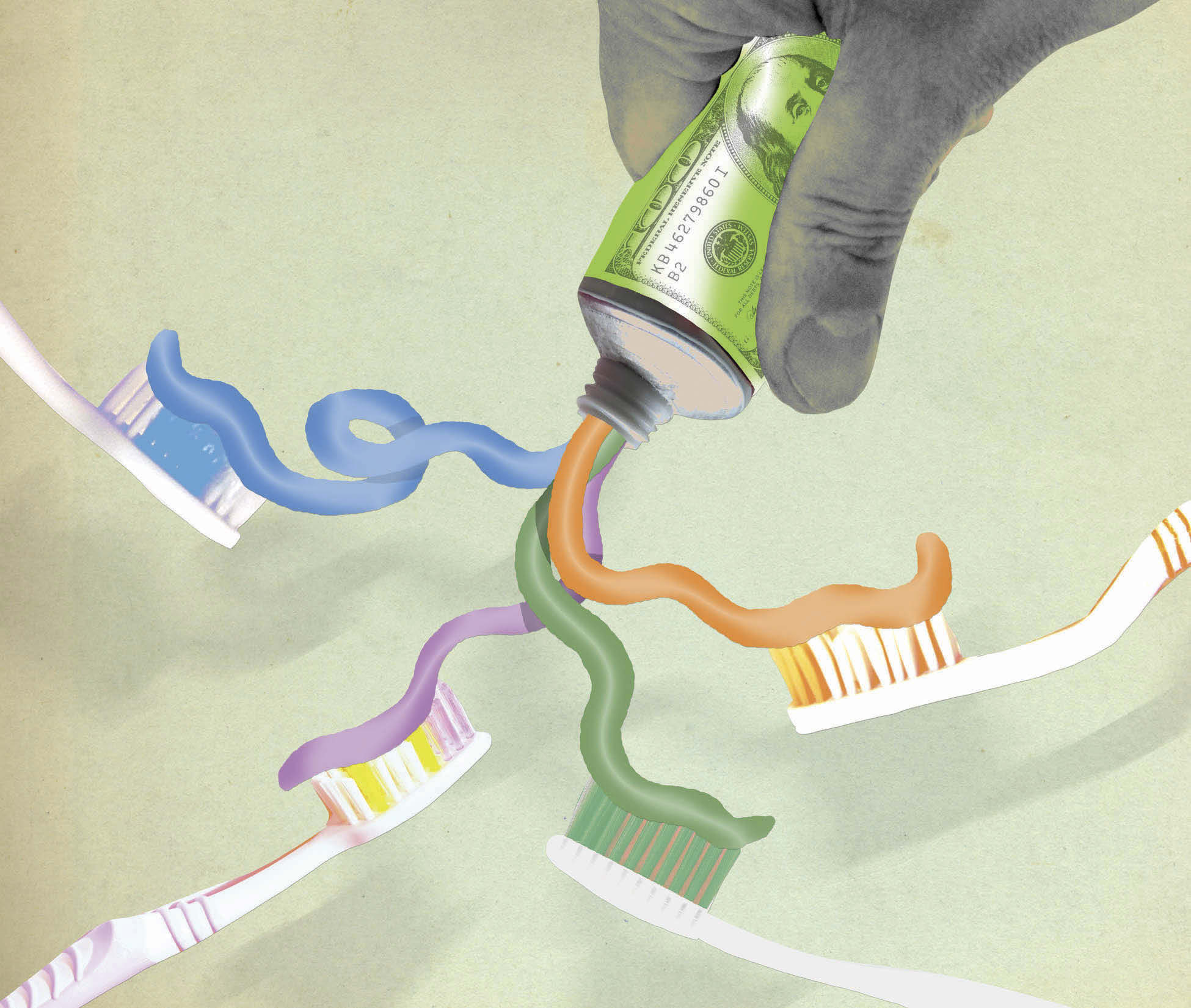 Business leaders say firms should be accountable to customers and workers, and protect the environment, too.
Sandra Block

As the 2020 campaign heats up, you can expect to hear a lot of talk about the role of corporations in American society. Among the Democratic presidential candidates, Bernie Sanders has proposed requiring publicly traded companies— and large private companies—to give their employees at least 45% of the seats on their boards. Democratic candidates also want to raise the tax rates corporations pay and require them to play a greater role in addressing climate change.

But as the rhetoric intensifies, it’s worth noting that one of the salvos in this debate came from a surprising source: big businesses themselves. In August, the Business Roundtable, an organization made up of the chief executives of the largest U.S. companies, said that the purpose of a corporation is no longer limited to advancing the best interests of its shareholders. Instead, the chief executives said, corporations should take into account the interests of multiple stakeholders, including employees, customers, and the communities in which they do business.