Invest in a Landmark 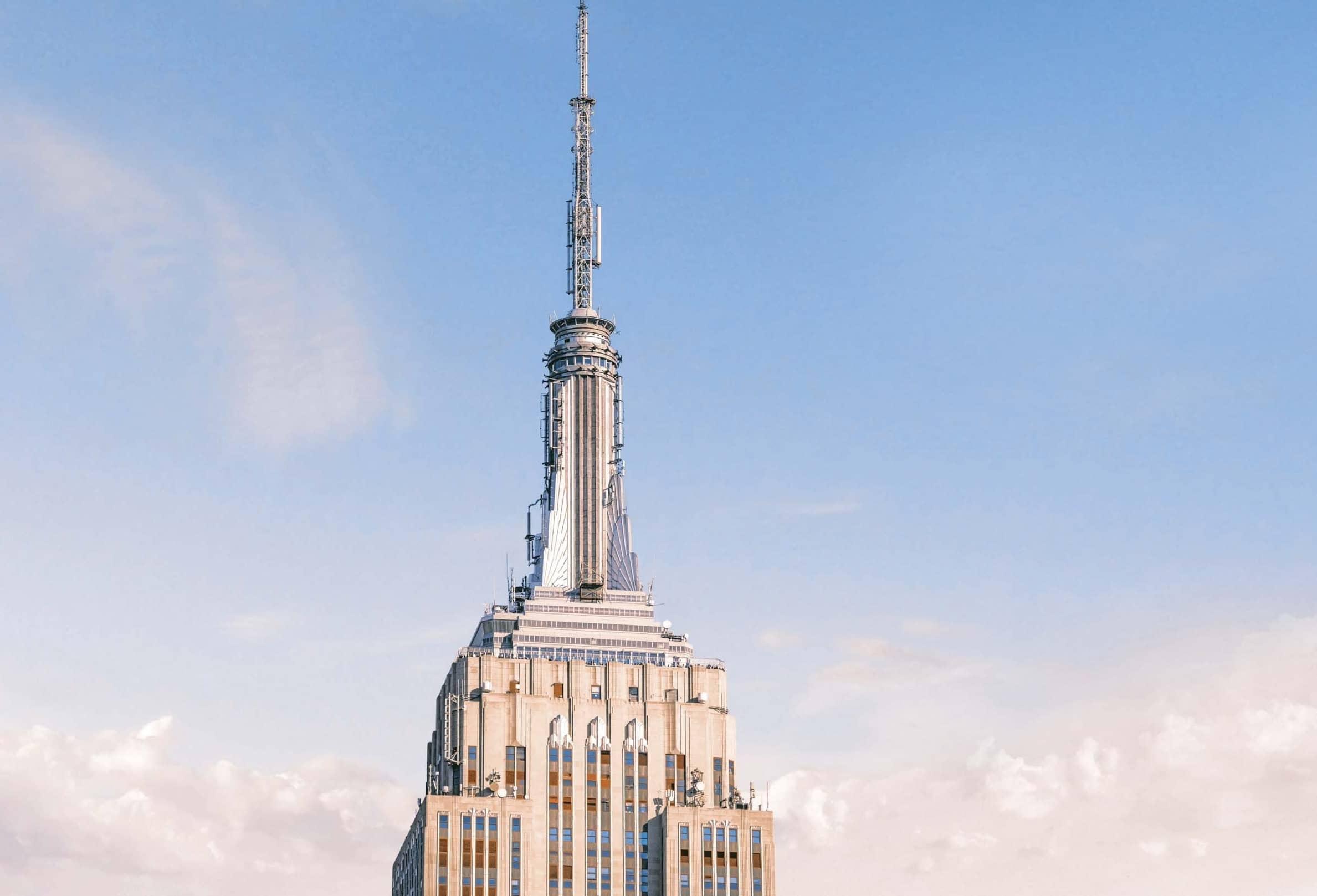 Go from sightseer to part-owner with these notable property stocks.

IF YOU’RE LUCKY ENOUGH TO attend the Kentucky Derby— standing-room tickets for May’s 146th running recently sold for $89 online— you can wager a few bucks and perhaps take away a small profit for your memories. But it’s possible to play the Derby another way: as a shareholder. For every $2 “wagered” on Churchill Downs stock 10 years ago, the stock-bettor would have $25 and change, a return of nearly 29% annualized. Not bad odds in the world of investing.

You can also own a piece of the storied Empire State Building, deemed one of the Seven Wonders of the Modern World by the American Society of Civil Engineers, as well as such marvels as the Golden Gate Bridge, the Panama Canal and the “Chunnel” connecting England to France. Or maybe country music’s hallowed Grand Ole Opry strikes a chord, or the home of one of the world’s most beloved soccer teams, Manchester United.

For investors with a yen for a little history along with their returns, we’ve put together a list of investable landmarks, including nine stocks of premier property owners. Overall, the bull market has been good to property and entertainment investors. If the stock collection below were an equal-weighted portfolio, it would have a one-year return of 18%, compared with 16% for Standard & Poor’s 500-stock index, and a five-year gain of 11%, just about even with the S&P 500.

Not all of our picks have been big winners. Some are being refurbished as landmarks and as investments, and they might be more suited to bargain hunters comfortable with turnarounds or sightseers more interested in bragging rights as part-owners. Securities are listed in alphabetical order; returns and other data are as of November 30.

Price $54, yield 3.61%, one-year return 66% Landmark: Willis Tower, Chicago The Willis Tower is still known widely as the Sears Tower. For 20-plus years after its 1973 construction, it was the tallest building in the U.S., and it’s still as conspicuous as ever. Blackstone, a member of the Kiplinger Dividend 15, the list of our favorite dividend stocks, is a highly diversified holding company that owns a real estate empire extending from Motel 6 to luxury hotels to single-family homes.