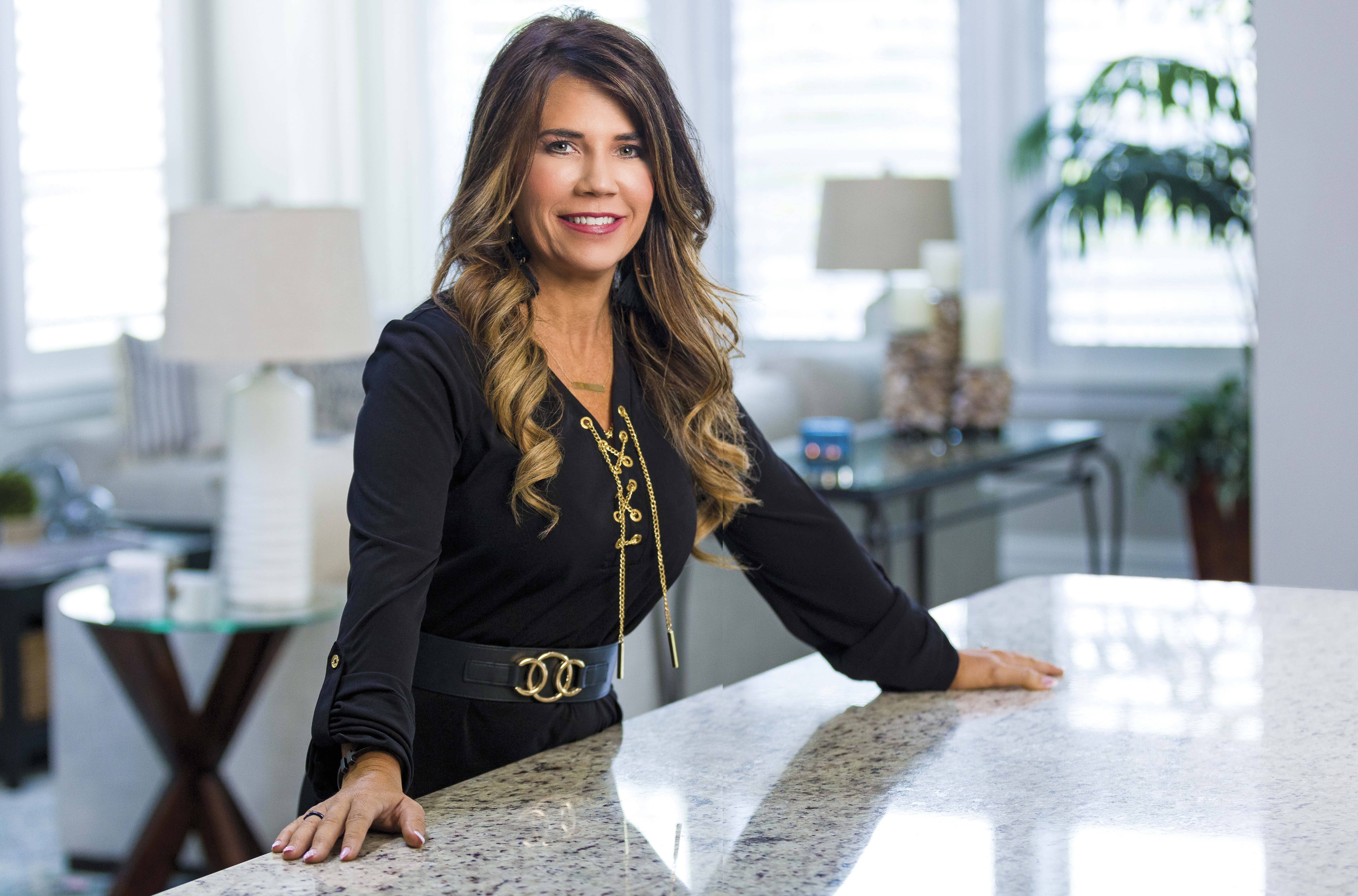 DNA testing offers insights into your family tree, but watch out for unintended consequences.

When people would ask Carrie Reynolds about her ethnicity, she didn’t know the answer. Reynolds, of Ponte Vedra Beach, Fla., was born in 1975 and adopted. So, in early 2018, she bought a genetic testing kit from Ancestry DNA, spit in a tube and sent her sample off for processing.

Reynolds’s results surprised her in more ways than one. Because of her dark hair and hazel eyes, she figured she was Spanish, Italian or Cherokee. Turns out she is mostly English, a little Irish and Scottish, and a tad Swedish. And her genetic matches among other test-takers in Ancestry’s database included two half-siblings. Reynolds messaged them through Ancestry’s system, and one, Mark, also an adoptee, responded immediately. The pair decided to team up to find their biological parents. A couple of months later, they were notified of a third half-sibling in the system, a sister who filled them in about their biological father.

Reynolds and Mark met their biological dad, who received them warmly and told them about their mothers. Reynolds wrote to hers but never heard back. She was disappointed, she says, but focuses on the fact that the people who raised her are her parents. “My family is my family, no matter what the DNA says,” she says.

More than 28.5 million consumers have purchased a genetic-testing kit from one of the four largest direct-to-consumer testing companies: AncestryDNA, FamilyTreeDNA, MyHeritage and 23andMe. The companies plan to ramp up their advertising and offer discounts during the holidays, and you may be enticed to sign up.

Most people who order a kit are curious about their roots and are looking for more details about where their ancestors are from. You may want to find living people with whom you share DNA, whether to break through a brick wall in your family tree or to identify your biological parents. Or you may want to find out if you are at risk of developing or passing along certain diseases (see the box on page 68).

At a minimum, it’s all good fun, right? Sure, but you still need to know what you’re signing up for, including possible unintended consequences and whether your privacy is at risk.

You’ll pay $79 to $99 for a basic testing kit (see the box below for details on four popular kits). After you either spit into a tube or swab your cheek to provide a DNA sample, the testing company’s in-house lab or lab partner will extract your DNA and translate it into data that is your genetic code. The company’s algorithms will calculate your ethnicity estimate, determining which segments of your DNA originate from different regions of the world. You’ll receive your results within four to eight weeks.

Your genetic code will be compared with that of everyone else who has taken the same test. “Matches” indicate a relationship of some degree, close or distant, based on the percentage of DNA you share with the other person. You and your match will receive notification if both of you have selected that option. So long as you’re in the system, you’ll be compared with new test-takers.

Matches will include a user name (it may not be the person’s actual name), how you and the match are related, and (depending on the company) how much DNA you share in common, country of residence, ethnicity, and whether the match has opted to link a family tree to the data.

You can take three types of tests. Which ones you choose depend on your goals.

AUTOSOMAL testing, which analyzes DNA that you inherited from both parents, is described as having a broad but relatively shallow reach, according to Richard Hill, author of The Guide to DNA Testing (free at Amazon.com) and one of the first known adoptees to find his biological parents through genetic testing. You get half of your autosomal DNA from your mom and half from your dad, and they got the same from their parents, and so on. That means the DNA from any one ancestor gets cut in half every generation, so after about five generations, the DNA from any one generation may not be detectable with an autosomal test.