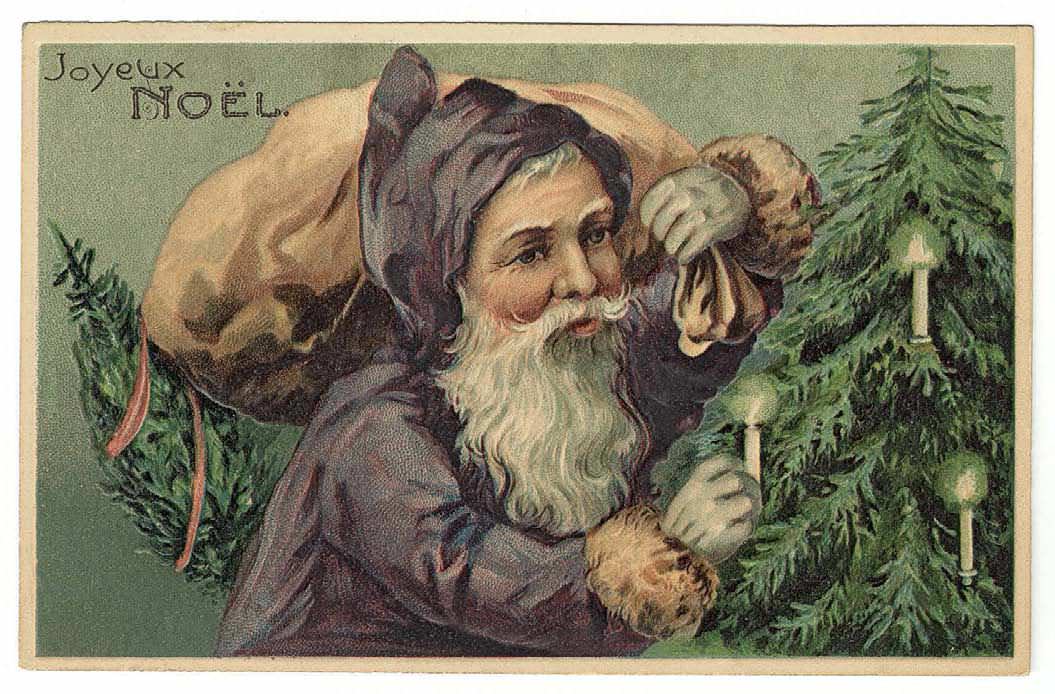 LEARN ABOUT THE MANY CHRISTMAS TRADITIONS THAT ORIGINATED FROM THE VICTORIAN AGE.

Christmas is quickly approaching as 2017 comes to a close.

Decorating trees with ornaments and garlands, setting out stockings and wrapping presents are some of our favorite parts of the Christmas season. But where did these traditions originate? In The Little Book of Christmas, Dominique Foufelle explores the many traditions we celebrate during the holidays that came from all over the world. While many traditions come from medieval times and even back to the 1st century, a few time-tested traditions came straight from the Victorian Era. 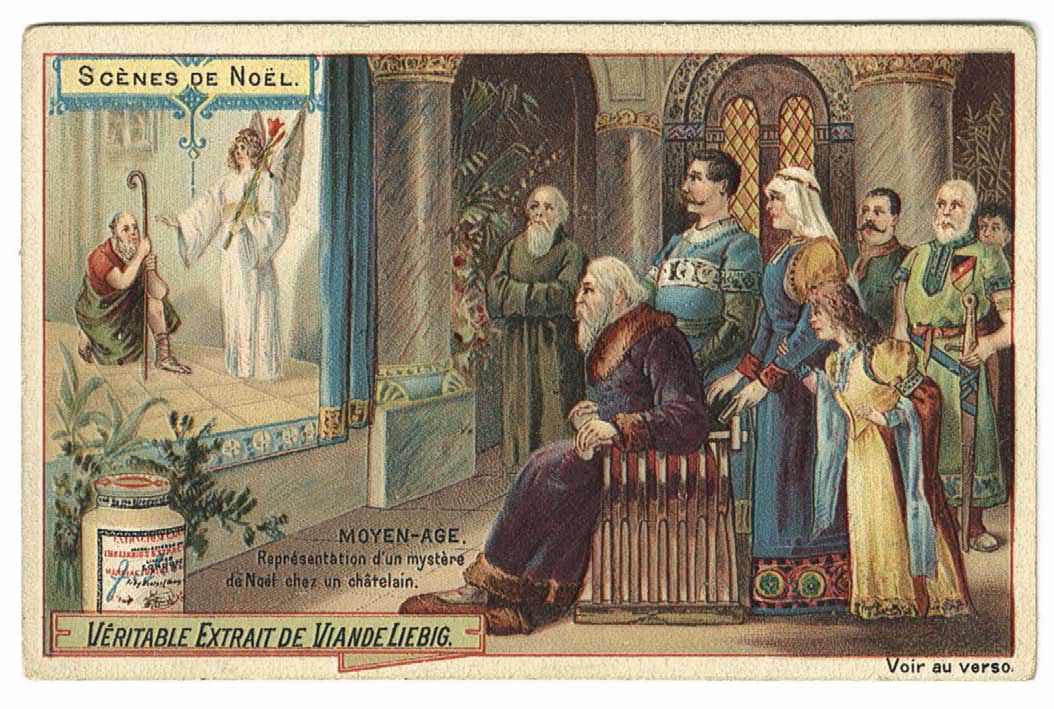 Although people have been celebrating Christmas for ages, it wasn’t until the 19th  century that it became an official national holiday in England and the U.S. Charles Dickens’ popular book, A Christmas Carol, had a large impact on the Christmas season and its evolution. “The book had a big influence as well on the growing popularity of Christmas festivities that Queen Victoria’s husband, Prince Albert, brought from his native Germany,” Foufelle writes. “Christmas Day soon became a holiday, in the form of a day off from work.” You have Charles Dickens to thank for the widespread Christmas break many people now enjoy. 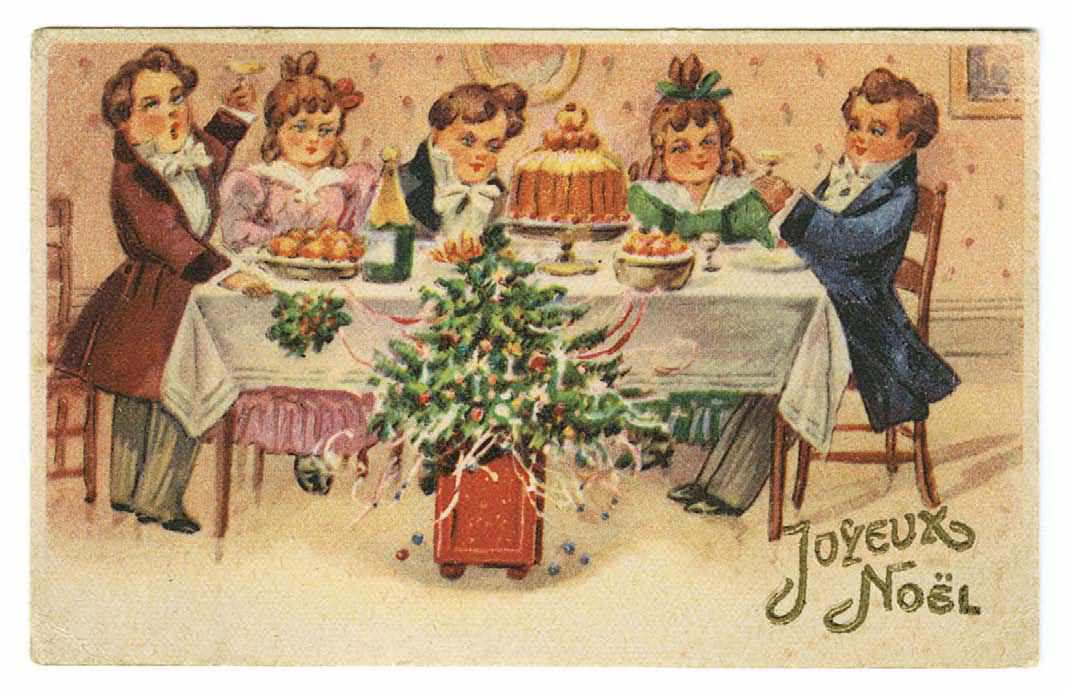