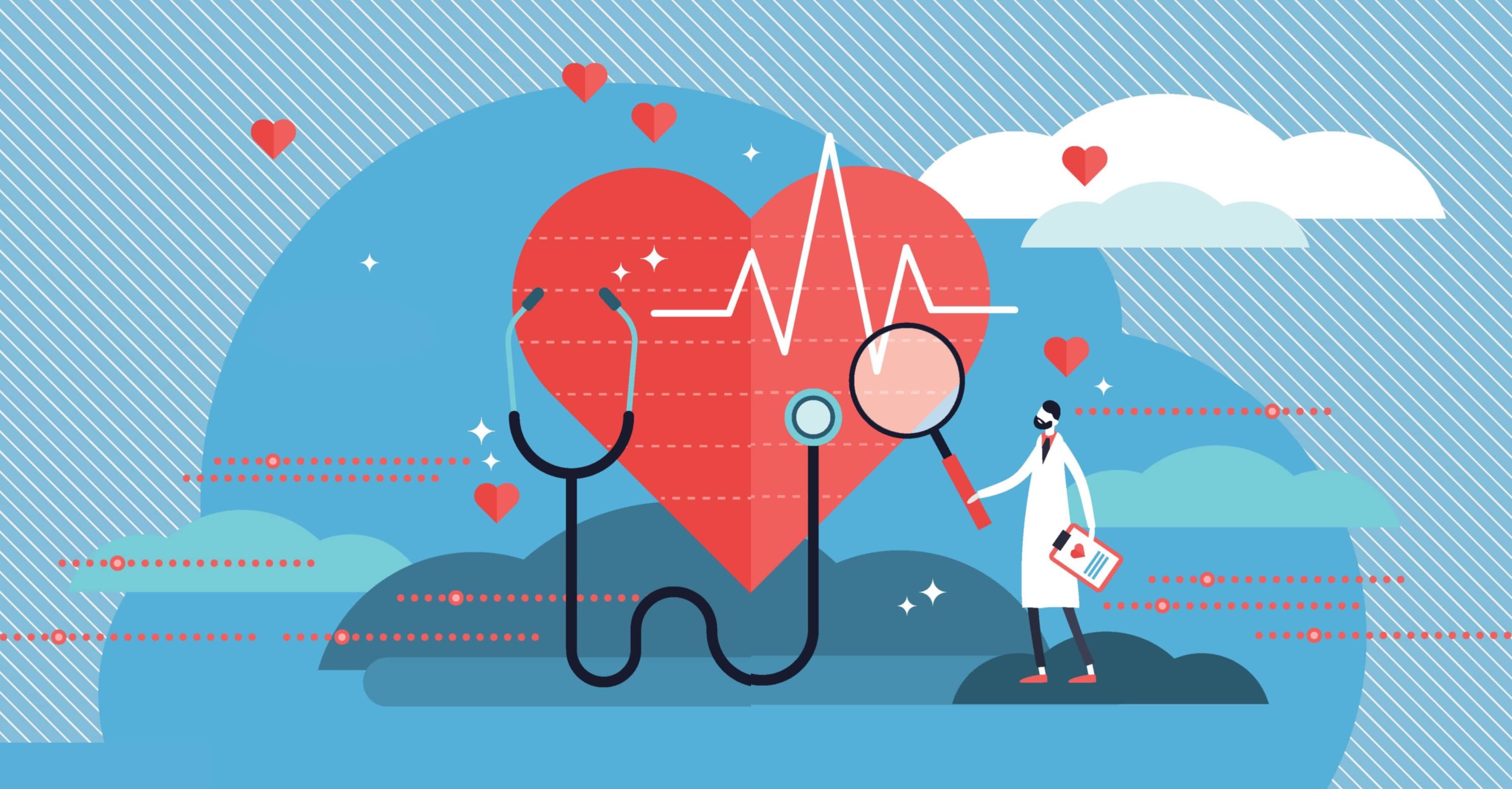 Is insulin resistance the first sign of heart disease? A growing Body of evidence says it is
By Jonny Bowden

Back in 2012 when cardiologist Steven Sinatra, MD, and I wrote our book, The Great Cholesterol Myth, I was pretty certain that testing for “good” and “bad” cholesterol was out of date, and that our belief in its value was no longer justified. “Bad” cholesterol was a lousy predictor of heart disease, was inaccurately named, and was certainly not enough on which to base a prescription for a powerful drug.

But I confess, I wasn’t 100 percent sure what we should be looking for. Now I am. It’s insulin resistance. Let me explain.

Insulin resistance (IR) doesn’t account for all cases of heart disease any more than smoking accounts for all incidences of lung cancer. But it tracks with and predicts cardiovascular disease better than any other variable yet studied.

And it shows up earlier. As a predictive marker, it blows “bad” cholesterol out of the proverbial water.

In the new and revised edition of our book—due out in 2021—we painstakingly detail the research showing that IR predates cardiovascular disease with startling consistency. In fact, the connection is so obvious and demonstrable that we consider insulin resistance syndrome as one, if not the primary, cause of heart disease. It’s been hiding in plain sight for a very long time.

When you have IR, you have some degree of dysfunction in your body’s ability to metabolize carbohydrates. IR is the opposite of insulin sensitivity, which is a desirable metabolic state where your body metabolizes carbs just fine. So the best way to explain IR is to spend a minute looking at how insulin sensitivity works so we can see what goes wrong in IR (and why it matters so much to your health).

So what is insulin resistance?

Let’s take a look at the undamaged metabolism of a healthy 8-year-old kid back in the days before the internet and play dates. The kid comes home from third grade and eats an apple, which raises his blood sugar a little, causing his pancreas to react by releasing a little squirt of a hormone called insulin.