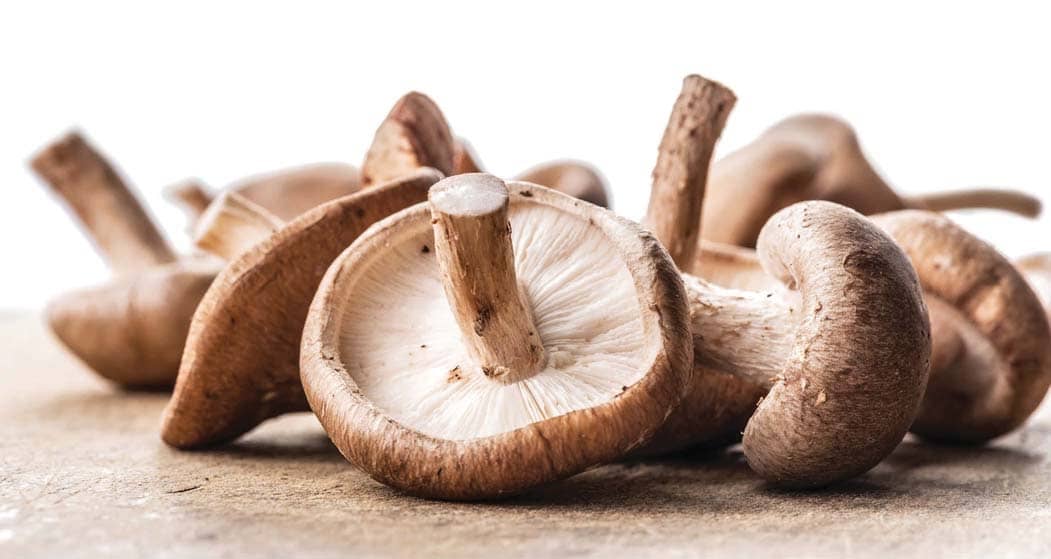 Q Do mushrooms really have medicinal qualities? How do I know which mushroom I need?

Mushrooms have been used throughout human history for food, clothing, tools, and medicine. Writings about mushrooms are featured in the Yellow Emperor’s Classic of Traditional Chinese Herbs, dated from 1644. Fungi and humans share up to 50 percent of their DNA, whereas most plants share less than 10 percent of their DNA with humans. Fungi and humans can both be infected by common pathogens, but fungi are much more adept at manufacturing compounds to combat these pathogens than are humans.