Listen to Your Thyroid 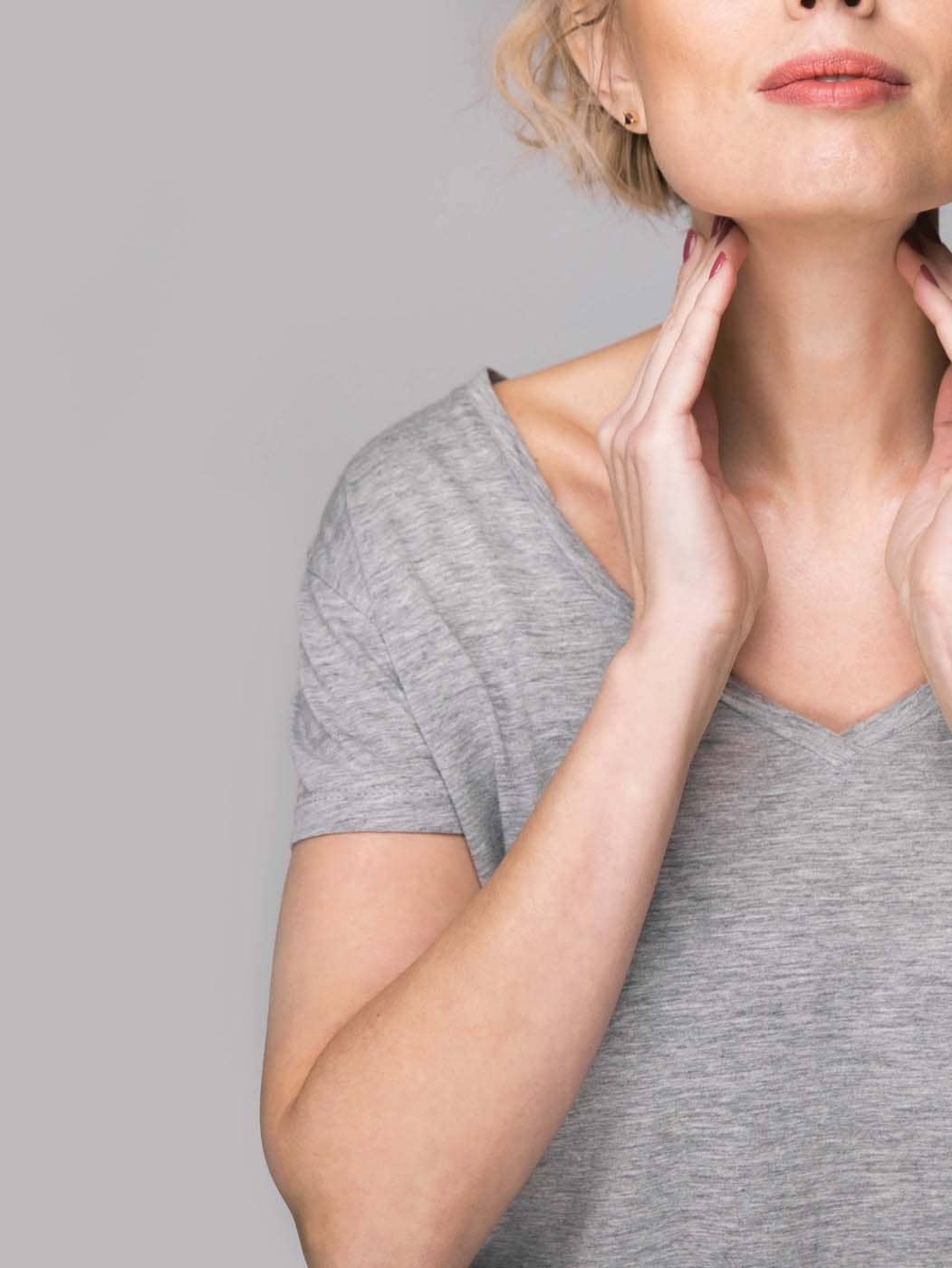 One powerful gland controls nearly every aspect of your health. We take a look at how the thyroid works, and how to keep it healthy and functioning properly
STEVE DOWNS

Most of us never pay much attention to thyroid health until we begin to experience symptoms of its malfunction —your metabolism slows down, energy levels plunge, you lose muscle mass even while gaining weight, your hair begins to break and thin out, plus you’re cold all the time. It’s a veritable laundry list of health issues you definitely don’t want to experience.

There are two types of thyroid issues: Hypothyroidism (underactive function) occurs when the thyroid doesn’t produce enough thyroid hormones. Hyperthyroidism (overactive function) is when the gland produces too much. The former is more common. According to the National Institutes of Health (NIH), hypothyroidism affects about 5 percent of the U.S. population, while hyperthyroidism affects approximately one percent. This translates to about 20 million Americans with some form of thyroid disease— including both men and women. However, women are five to eight times more likely to have thyroid issues than men.

There are several known causes of hypothyroidism, including thyroid disease and inflammation, autoimmune disorders, and iodine deficiency— although the latter has been virtually wiped out in the U.S. due to the use of iodized salt. The origins of hyperthyroidism include Graves’ disease, thyroid gland inflammation, and benign thyroid tumors.