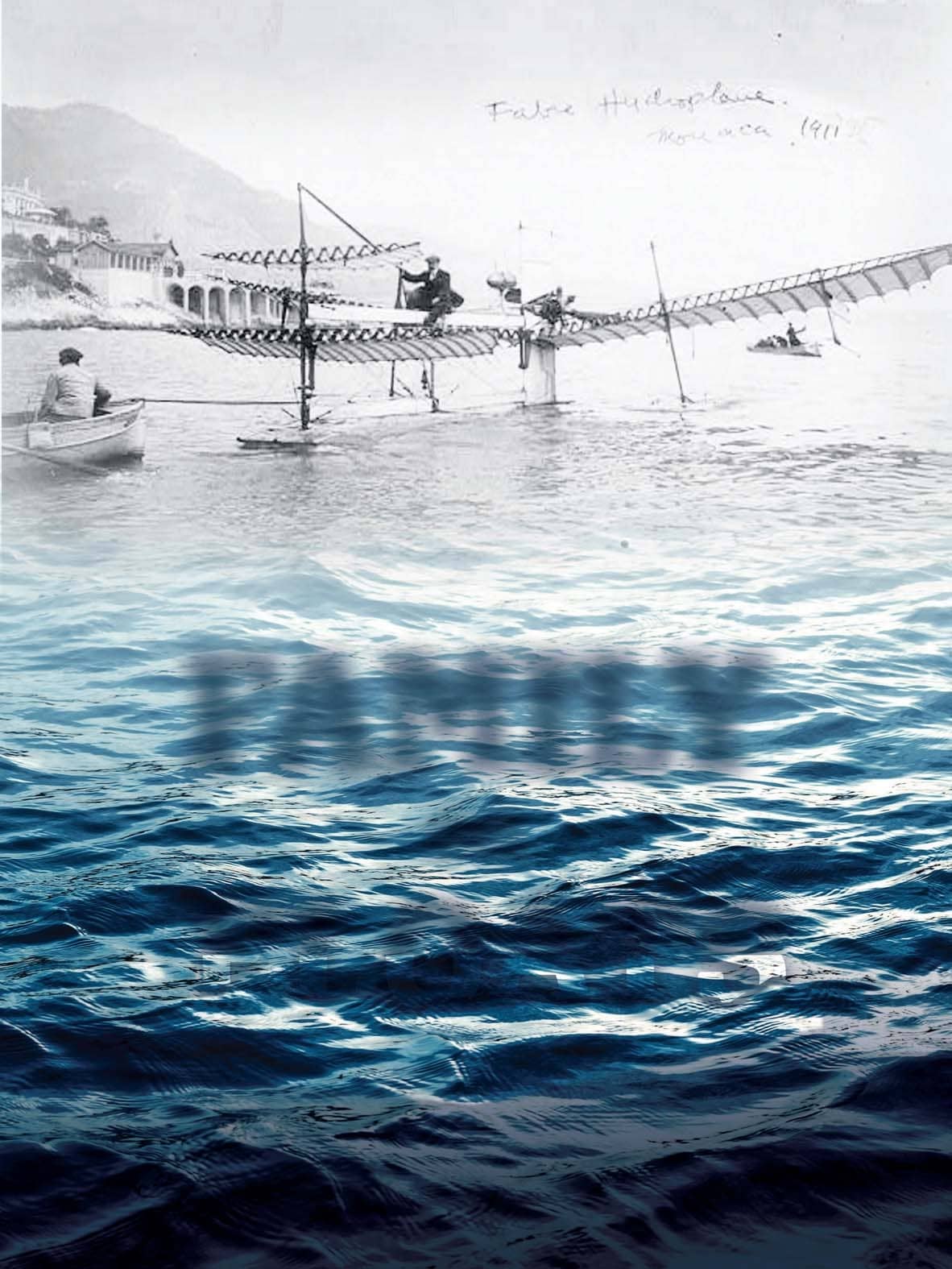 Frenchman Henri Fabre’s name might not ring a bell to most people. But it just might to pilots operating aircraft that use lakes and rivers as their runways. In 1910, Fabre was credited with the first flight of a powered seaplane at Martigues near Marseille, France. Oddly, Fabre was not even a pilot when he flew his gangly looking Hydravion aircraft just over a mile. The airplane’s plywood floats were so elegantly designed more than a hundred years ago that they created additional lift once the aircraft was airborne. Fabre’s seaplane flight was followed a year later by another similar event, this flight by American aviation pioneer Glenn Curtis at the controls of his Curtis Model D. Curtis’ airplane employed a central float and outboard sponsons for stability. So radical was Curtis’ feat in early 20th-century America, he was awarded the first Collier Trophy for flight achievement.

Within 25 years of those first flights, enormous flying boats such as Pan Am’s Clippers became renowned for their luxurious trans-Pacific and trans-Atlantic flights. Today, operating on the water has become the realm of smaller aircraft such as the Cessna Caravan on floats or the Super Viking (an updated version of the famous de Havilland Twin Otter), not to mention a host of single-engine aircraft that often traded their factory-installed landing gear for a set of enormous pontoons. Many of today’s floats include retractable landing gear that transforms them into versatile amphibious machines able to operate from both hardsurface runways and the water.

A major player in design and construction of aircraft floats is Wipaire, a family-owned business based at Fleming Field (KSGS) in South St. Paul, Minnesota. The company, also operating from the nearby Wipline Seaplane Base (09Y), has been creating the successful Wipline series of floats since the early 1960s, when the company evolved from Wiplinger Aircraft Service under the guidance of company patriarch Ben Wiplinger. The original Wiplinger Aircraft Service focused on converting surplus military Douglas DC-3s and Lockheed Lodestars into corporate aircraft for companies such as 3M.

Ben purchased his first seaplane in 1951, and the company’s focus on aircraft at home on the water began. He began testing his first set of floats on the Cessna 180 he purchased in 1961. Those first floats were created with a metal bonding system that reduced the rivet count and saved weight, as well as incorporated another of Ben’s simple yet unique ideas: a flat surface on top that made stepping into and out of an airplane both easier and safer by keeping everyone’s feet dry.

Succeeding Ben was his son Bob, known to all as Wip, the company’s chairman of the board. He remembers his early days at the airport and becoming involved in the business. “When I was 4 or 5 years old, I began running around Fleming Field on my tricycle. By 10 or 12, I was fueling DC-3s and Lodestars in addition to the little airplanes.” He soloed in a Piper Cub at age 15 and, by 1978, began running Wipaire Aviation Services, before he spearheaded a name change to Wipaire. The new company gained a reputation as practical problem-solvers for well-known pilot pain points.

Wip says it was a natural strategy: “My dad was a born mechanic. He was a tinkerer and an inventor who built his first airplane, a Pietenpol.” In addition to a handful of ratings, including seaplane instructor, Wip trained as an aeronautical engineer. He says, “The main thing that really got Wipaire moving was the amphibious floats we crated for the Cessna 206,” when at the time, “none of our competitors had such a thing.” Wipaire pretty much owned that market segment for about 10 years.

The company began creating metal floats for larger aircraft such as Beavers before eventually moving on to the Cessna Caravan, which created long-term success. “In 1985, we moved on to Twin Otters.” Wip, like his dad, is the guy who created many of the company’s somewhat radical solutions. “I’m a brainstorming sort of the guy,” Wip says. “[But today], I come up with an idea, sketch it out, and then let the other guys crunch the numbers to see if it will work.”

Like his dad before him, Wip’s son Chuck, now the company president and CEO, grew up around Fleming Field. “I turned 16, got a driver’s license and started working at the airport, turning wrenches on airplanes. I soloed on my 16th birthday, before I even got my driver’s license, in fact.” Chuck earned his private pilot certificate on his 17th birthday. “I took my private check ride in a 172 on wheels, and then went down to the seaplane base and got in a PA-11 on floats and did my seaplane rating. And then I moved on to my engineering education.”

He mentioned one possible regret along the way: “I never did take the A&P practical test.” Chuck has managed to keep Wipaire’s practical problem-solving philosophy intact, but he says: “Honestly, it’s just entrepreneurship because my dad enjoys dreaming up new products and stuff. I don’t get into that a whole lot myself at this point. For me, though, it’s really obvious when Wip comes up with these things and how he does it. He just kind of looks at an airplane and decides what it really needs most.”