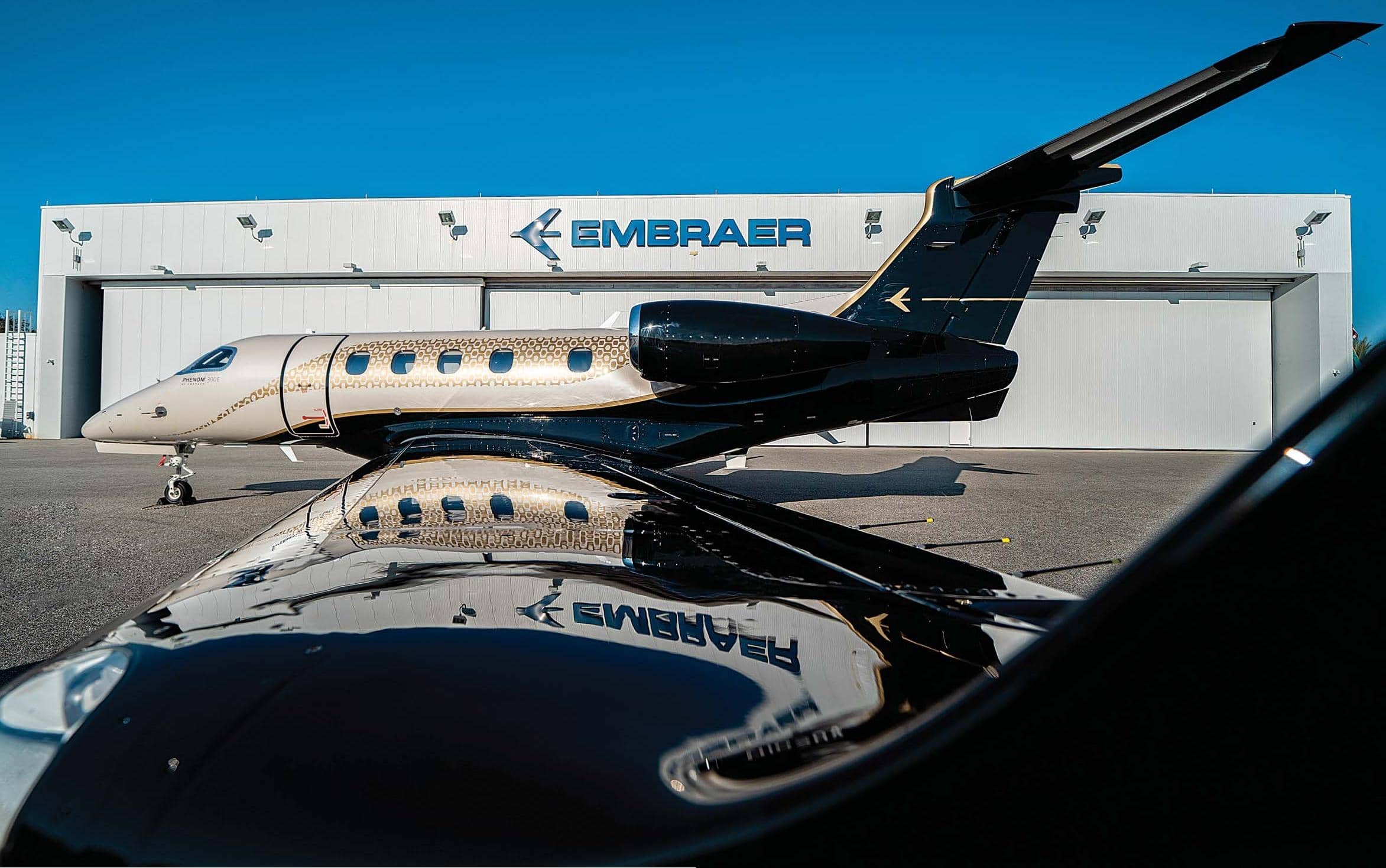 On the outside, Embraer may look like just another bottom-line-driven international aircraft manufacturer—and the recent headlines covering its courtship breakup with Boeing regarding the joint venture involving its commercial aircraft division only seem to add to this image.

But when you pull back the layers, at the heart of the company stands a person who worked hard to build it from his dreams of designing aircraft. In the Portuguese-speaking world, the title “Engenheiro,” or engineer, is one of respect conferred in a similar manner to that of a doctor—and from the very beginning, Engenheiro Ozires Silva wanted more than anything to be an aeronautical engineer. 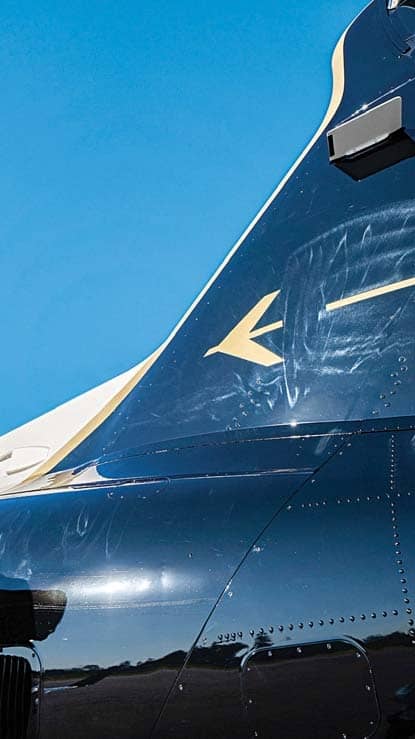 Silva fed his dream as a young boy by crafting airplane models in the suburbs of São Paulo, Brazil, where he grew up in the 1930s. He had to translate his desire to build a wholly Brazilian aircraft into piloting for the military for a decade because there was no way to pursue an aeronautical engineering degree in the country until the 1950s. Once he found a way, his path led to the foundation of Embraer, 50 years ago, in 1970.

These dreams—and the transformation of them into action—show up in many facets of the current company and its aircraft. I had a taste during my visit to Embraer Executive Jets in Melbourne, Florida, in early March, to fly the company’s latest waking dream, the updated Phenom 300E.

From the outside, the 300E shows off its latest cosmetic upgrades in a sleek new paint scheme and enticing interior. But as the team took me through the detailed briefing prior to our flight, the jet impressed me in a number of other ways—almost enough to compel me to break out into a little jazz turn on the ramp. OK, not quite, but there’s more to the updated certification than what catches the eye.

Alvadi Serpa, Embraer Executive Jets’ director of product strategy, laid the cards on the table (figuratively): A little competition (OK, a lot) from the Phenom 300’s category rivals, such as the Cessna Citation CJ4, spurred them on to go faster and further, both on paper and in performance, pursuing a new type certification—under EASA, FAA and Brazil’s ANAC—that came through in late March.

Simply stated, the new 300E has achieved a maximum Mach operational speed (M MO ) of M0.80—at FL 330, that translates to 464 ktas, based on a basic operating weight of one pilot plus four passengers plus 50 percent maximum usable fuel weight. That beats the previous 300E’s M MO of M0.78, or 453 ktas, under similar conditions—and puts it in range of the CJ4. 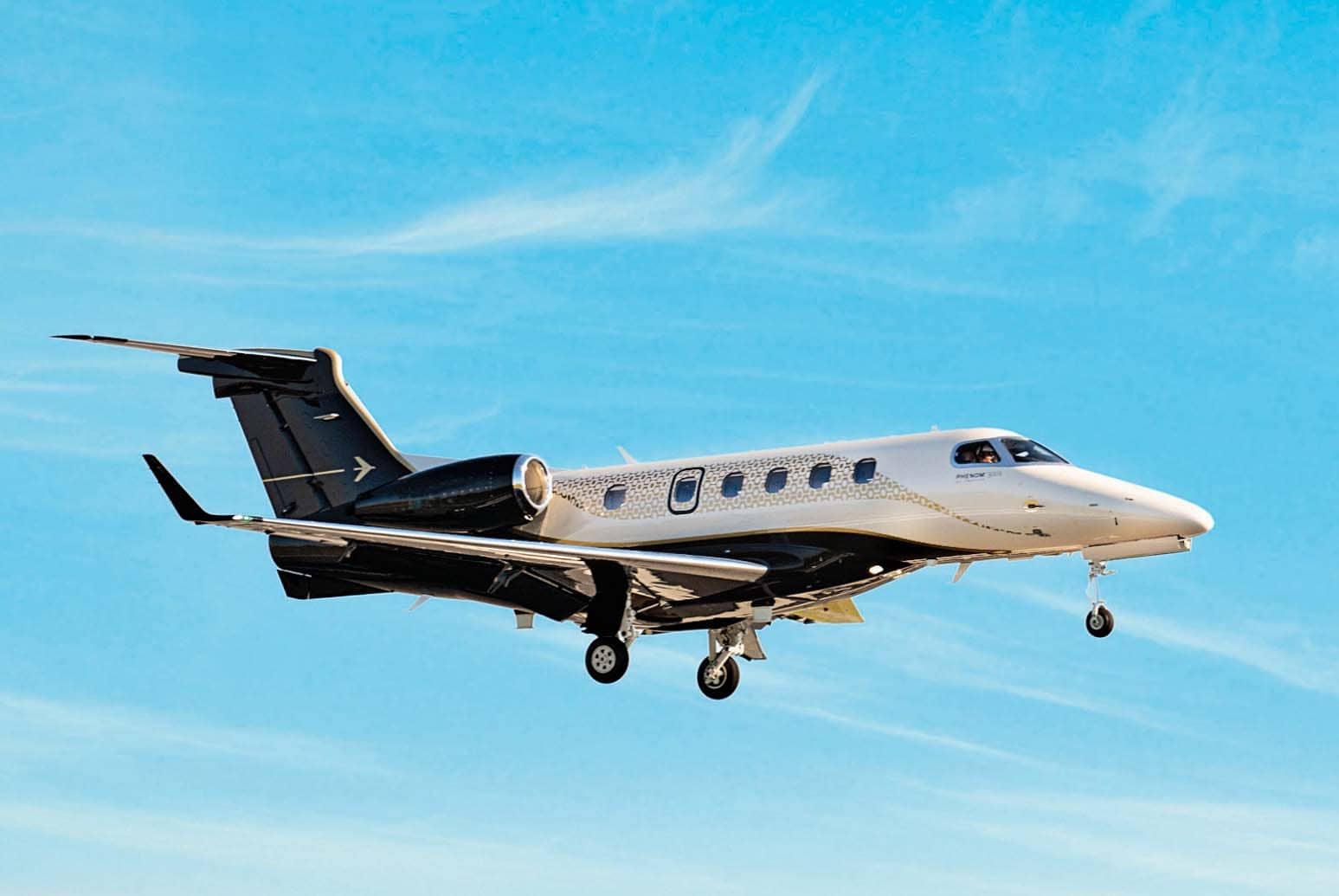 Thiago Bernini, Embraer Executive Jets’ senior product strategy engineer, walked me through the genesis of that upgrade, beginning with the source: more-powerful engines. The new Pratt & Whitney 535E1 engines produce an extra 118 pound-force (lbf) of thrust over the previous PW535 engines—a total 3,478 lbf of thrust—with no increase to the operating costs, according to Embraer.

Plus, range now tops the magical 2,000 nm number—2,010 nm, to compete with the CJ4’s range at 2,165 nm. That’s with five occupants, and NBAA IFR reserves with a 100 nm alternate, long-range cruise power configuration, ISA temperatures at sea level, and weighing in at maximum takeoff weight. 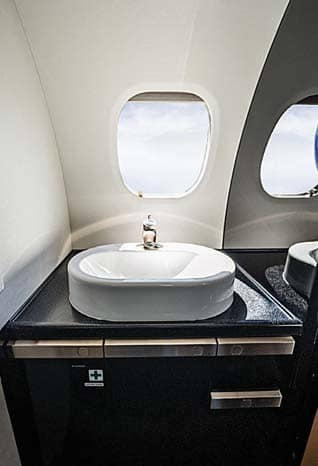 Put six people on board, and you can still see 1,865 nm at high-speed cruise and 1,990 nm at long-range cruise. You can reach Denver, Colorado, or Guayaquil, Ecuador, from Fort Lauderdale, Florida, that way—at high-speed cruise, with five 200-pound occupants and NBAA IFR reserves.

Enhancements abound up front on the flight deck, with some of the most important updates hiding in small details. For example, Eric Le Blanc, flight test engineer, explained how the new processors in the G3000 will ease pilots’ frustration from the moment they start throwing switches. “[The new system features] a solid-state hard drive on each component, which allows them to boot quicker, so it takes a lot less time for the airplane to power up.” 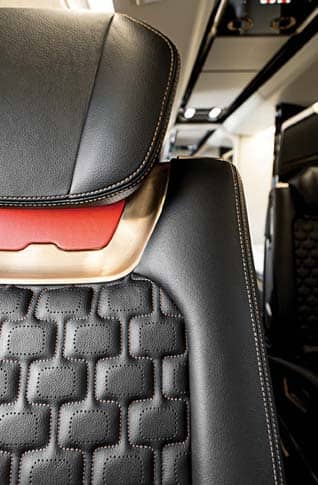