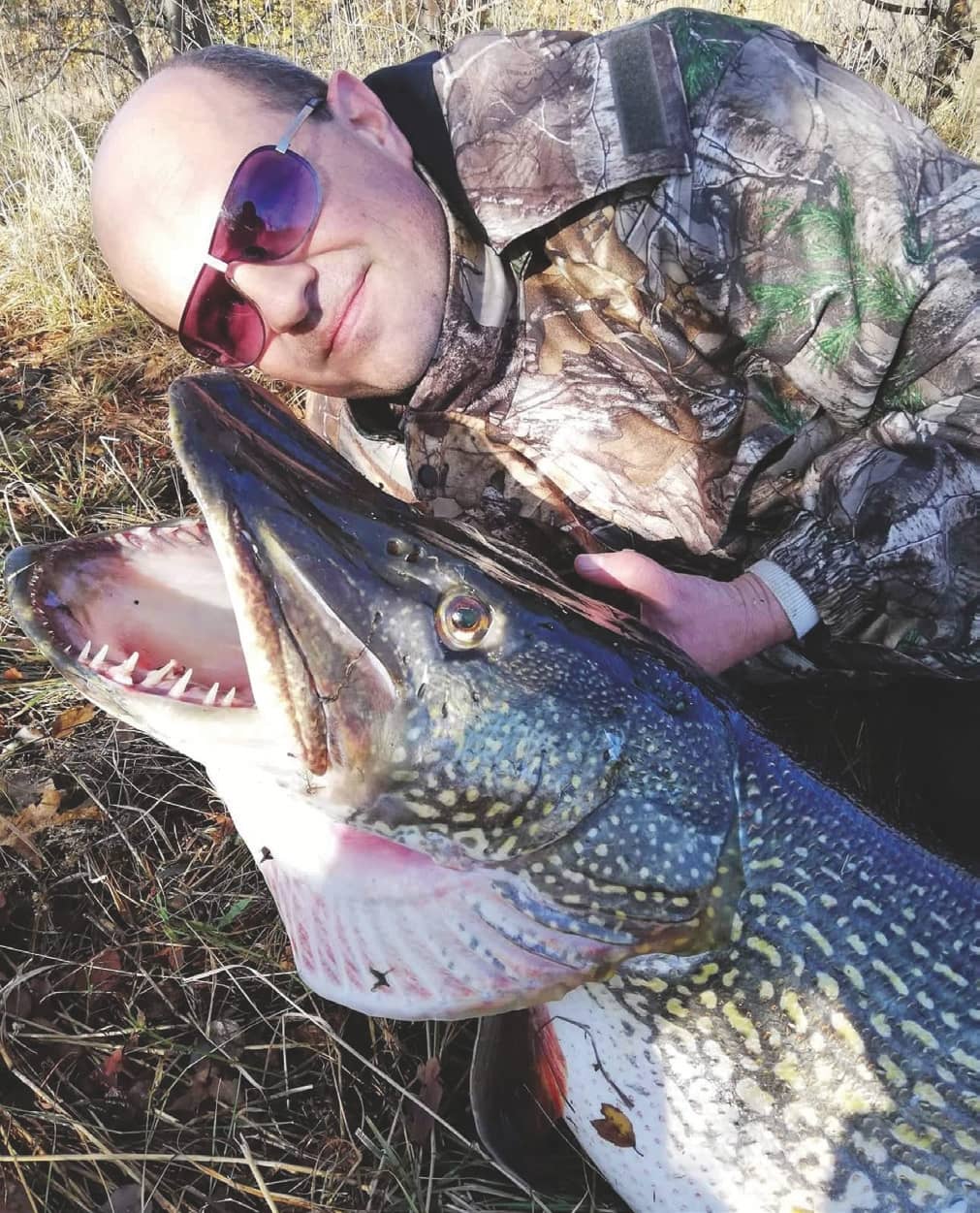 SHOCK news of a new World record pike from the Czech Republic has brought another huge Eastern European specimen to the fore – and this one was even longer!

The giant that we can show you this week was caught in Bulgaria almost exactly a year ago, and weighed a whopping 55 lb 12 oz.

It stayed firmly ‘under the radar’, despite being above the previous IGFA official best of 55 lb 1 oz, caught way back in 1986 at the Lake of Grefeern, in Germany, by Lothar Louis. 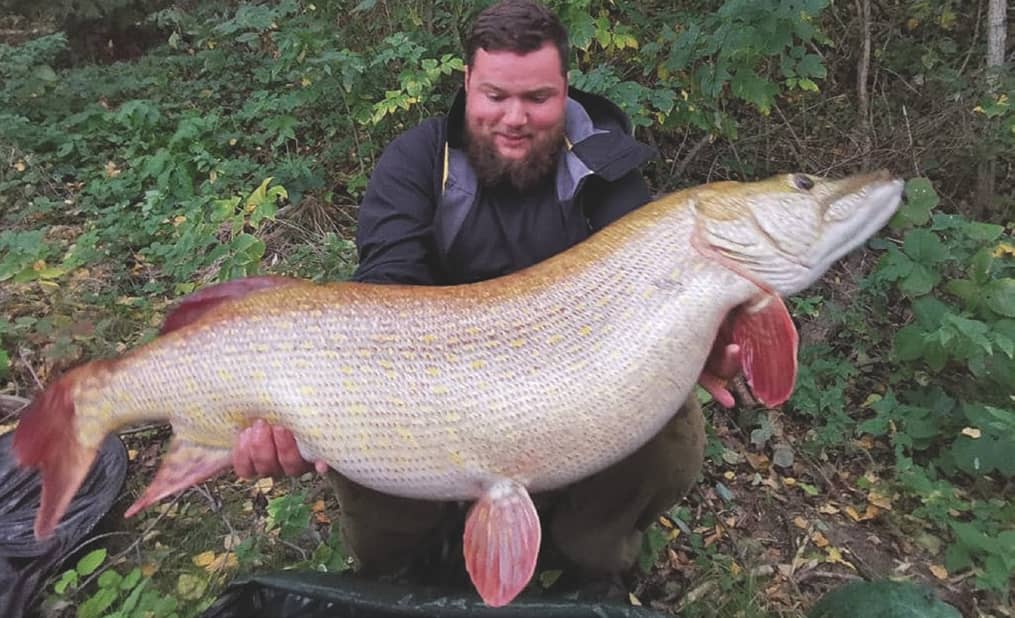