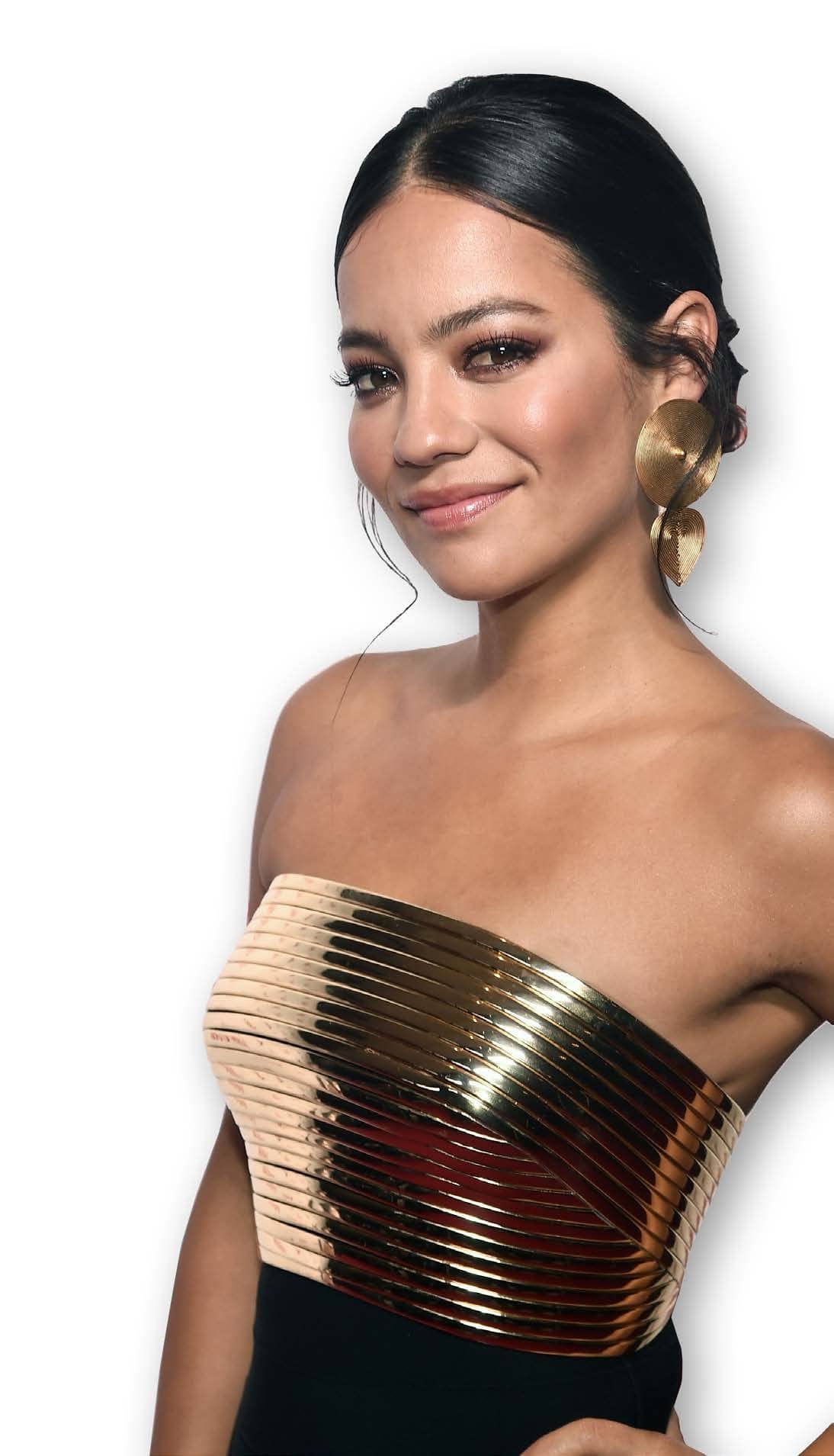 Colombian actress Natalia Reyes gets ready to take on the Terminator

Colombian actress Natalia Reyes is already a household name in Latin America, thanks to her incredible performances in film and on television in her native country. But with her sights set on an even bigger stage she managed to land a role in one of the greatest franchises of all time, the Terminator films, starring in the next iteration, Terminator: Dark Fate. She recently spoke with Maxim about her career, working with her idols, and balancing a life and career spent both in Hollywood and her home in one of the world’s trendiest travel destinations, Cartagena.

How did you get started in acting? What do you consider to be your first big break?

I started with theater when I was 9 years old and then got into television when I was 16, but I would say my first big break was Lady, La Vendedora de Rosas, a telenovela that was very successful all across Latin America.

You had great critical and commercial success in Colombia. What motivated you to expand to Hollywood and a larger global audience?

You can say that I have always dreamed big. As an actor you want the world to see your work and my dream was to make movies. I learned English (self-taught, if you can imagine) because I knew it was the best way to get work in bigger productions. And now I'm in this massive franchise! I still can't believe it.