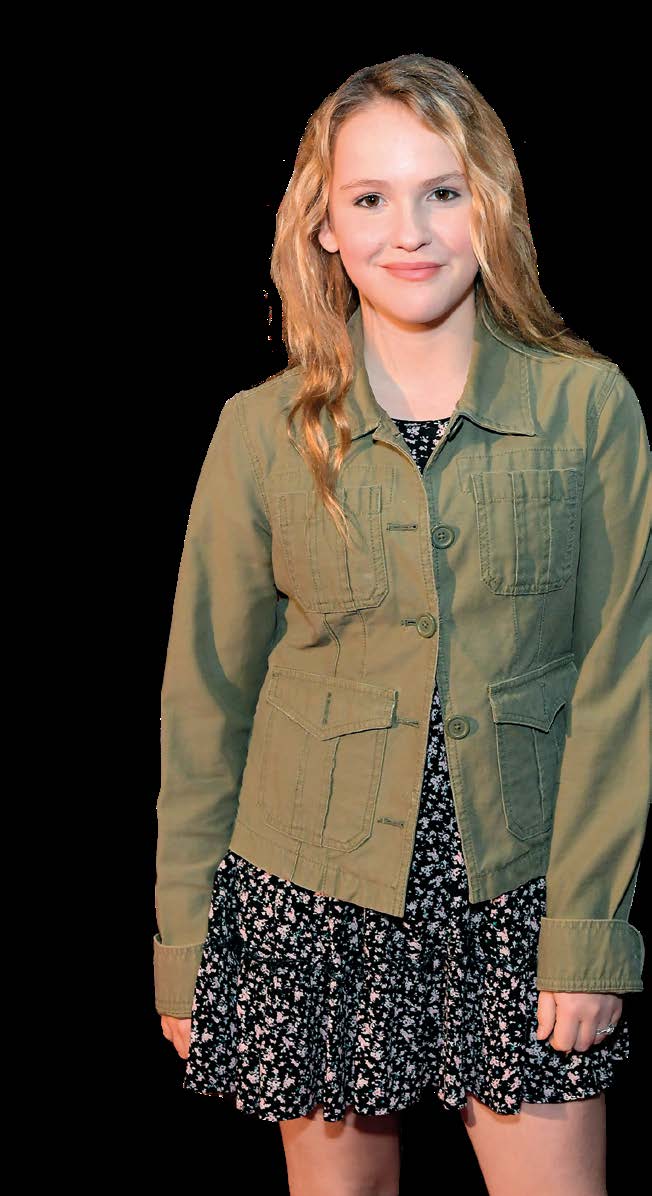 She’s faced-off against demonic dolls, aliens and natural disasters, and now Talitha Bateman plays a teenager with a different kind of otherworldly challenge – carrying on with her life on Earth while her mom leads an international mission to Mars.

Talitha, who’s been acting since she was 11, has starred in movies such as The 5th Wave (2016), Annabelle: Creation (2017), and Geostorm (2017). In the new Netflix sci-fi drama Away she plays Alexis, a 15-year-old who has to cope with life without her mom, Emma (Hilary Swank), when she takes off on a three-year journey to the red planet.

Alexis and her dad, Matt (The Good Wife’s Josh Charles), who’s dealing with a serious medical condition, have to carry on with their lives without Emma.

We chat with the 19-year-old actress about this exciting new series.

Tell us about Alexis.