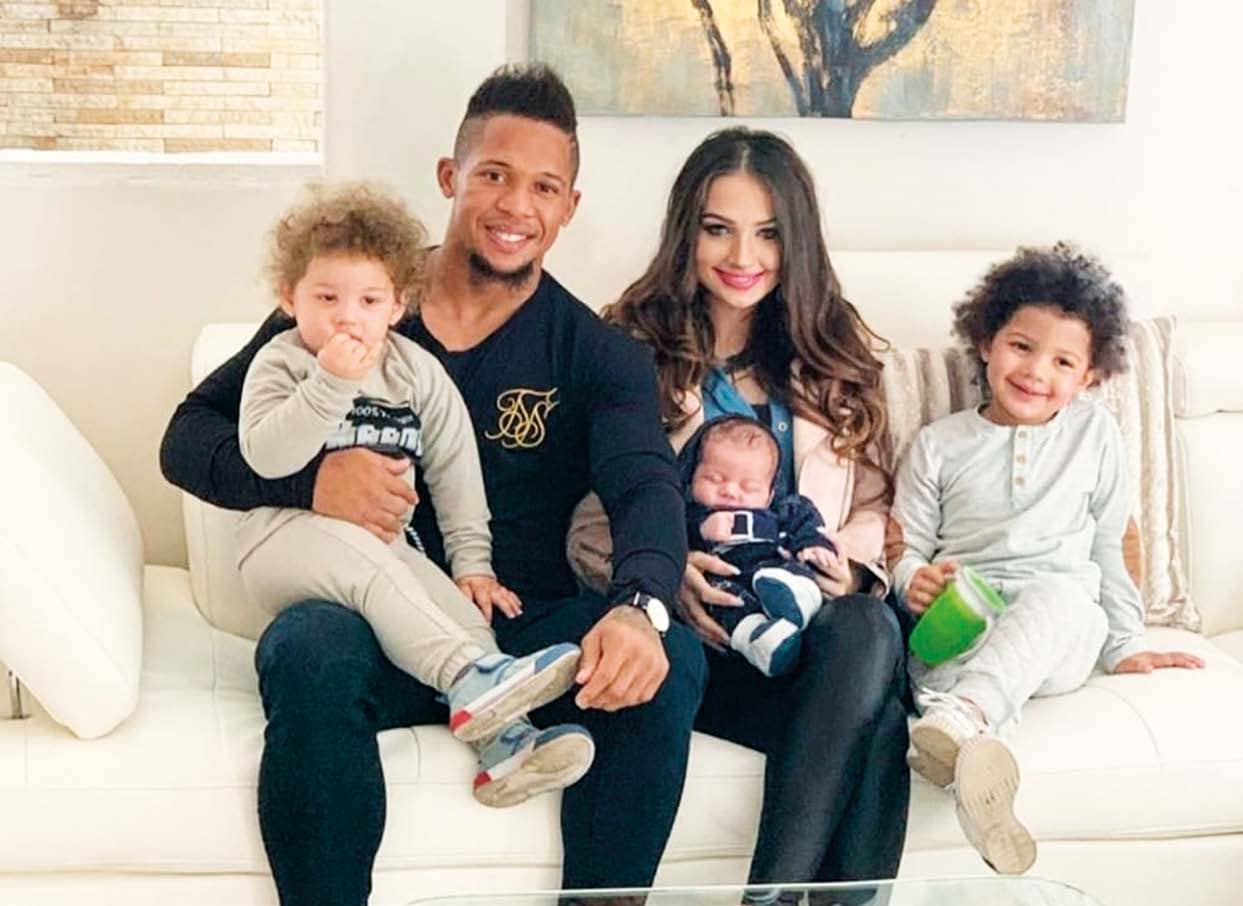 His Instagram feed is exhausting just to look at: all that kicking, tackling, treadmill-pounding, and spinning – clearly this is someone who’s serious about fitness and his sport.

The account belongs to SA rugby supremo Elton Jantjies, and if you didn’t know better you’d swear he’s in training for a bruising Super Rugby encounter this weekend.

But of course, like most sporting events around the world, the championship has been postponed due to the coronavirus pandemic. And because of the lockdown, Elton isn’t training at the Lions home ground in Johannesburg, but in his own backyard.

He hasn’t even considered resting on his laurels during the lockdown, the 29year-old flyhalf tells us on the phone from his Joburg home.

“I’m focusing on my daily routine, making sure I’m ready to play again. You never know when we’ll be out there once more.”

Elton is spending the national lockdown with his wife, Iva (30), and their three boys, Elton Jnr (4), Noah (3), and Leandro Lee, who’s just turned one.

“The pandemic came unexpectedly but you have to accept things. You can’t always control a situation, but you can control your behavior,” he says.

In the past 10 years he’s managed to score the second-most points in the Super Rugby competition after New Zealander Beauden Barrett. He was also the South African flyhalf who cumulatively gained the most territory for his team and managed to break through the opposition’s defense lines the most times. 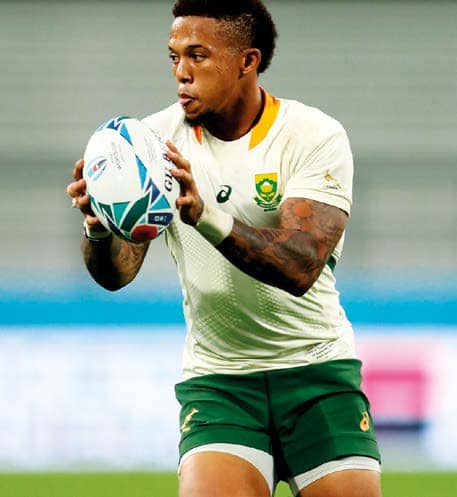 “It’s a nice feeling to be acknowledged but when you accomplish something, it also comes with more responsibility,” says Elton, who’s also the Lions captain.