Connor's Getting Married... And Nicole's Not Invited! 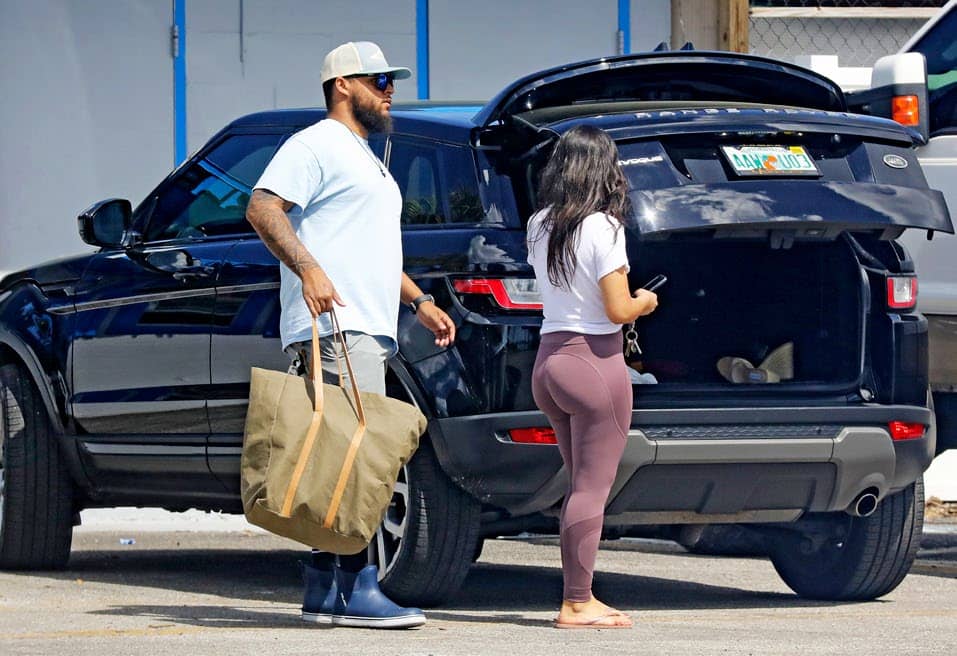 The stressed actress’ weight has plummeted as she struggles to cope with being shunned from her only son’s secret Scientology wedding.

Family woes are clearly taking their toll on a usually happy and healthy Nicole Kidman. Fans have reached out in support of the Aussie star, who appeared distressed and incredibly frail when she was snapped in New York last week.

Now Woman’s Day can reveal the truth behind her heartbreak. The 51-year-old is set to lose her son Connor for good, as the 24-year-old prepares to marry a “Scientology Princess”, hand-picked for him by the church – and mum Nicole will be banned from the wedding.

Woman’s Day has learned Connor is in a long-term, serious relationship with Silvia Zanchi and is said to be engaged to the stunning fellow parishioner. A second-generation Scientologist from Italy, Silvia moved to Clearwater, Florida and fell in love with Tom Cruise and Nicole’s adopted son.

Connor confirmed the relationship last week, simply posting a picture of his partner with a heart-eyes emoji on his Instagram story. 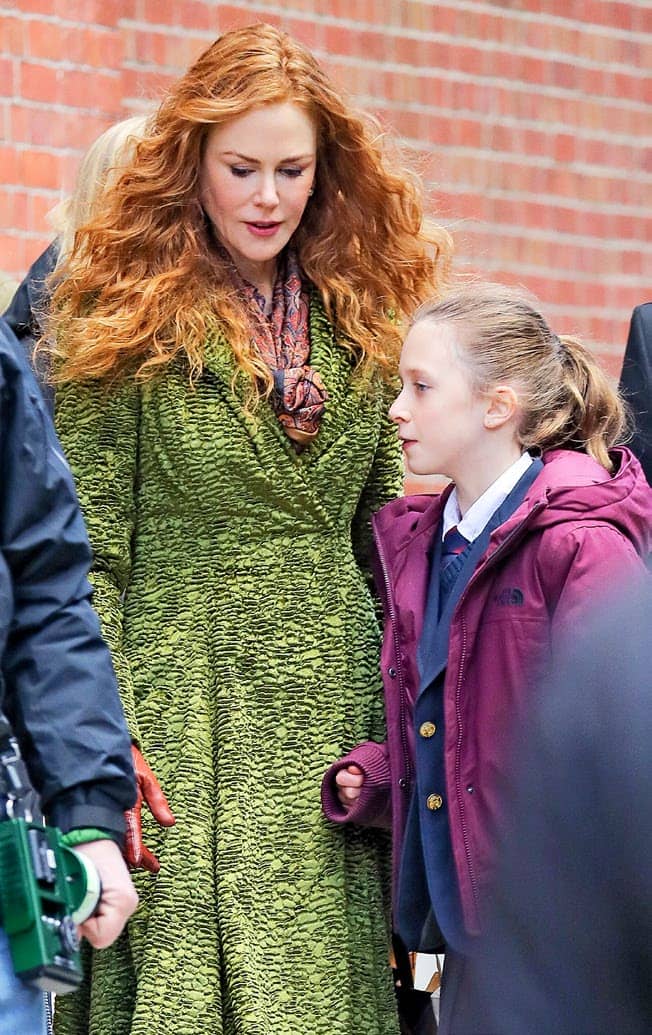