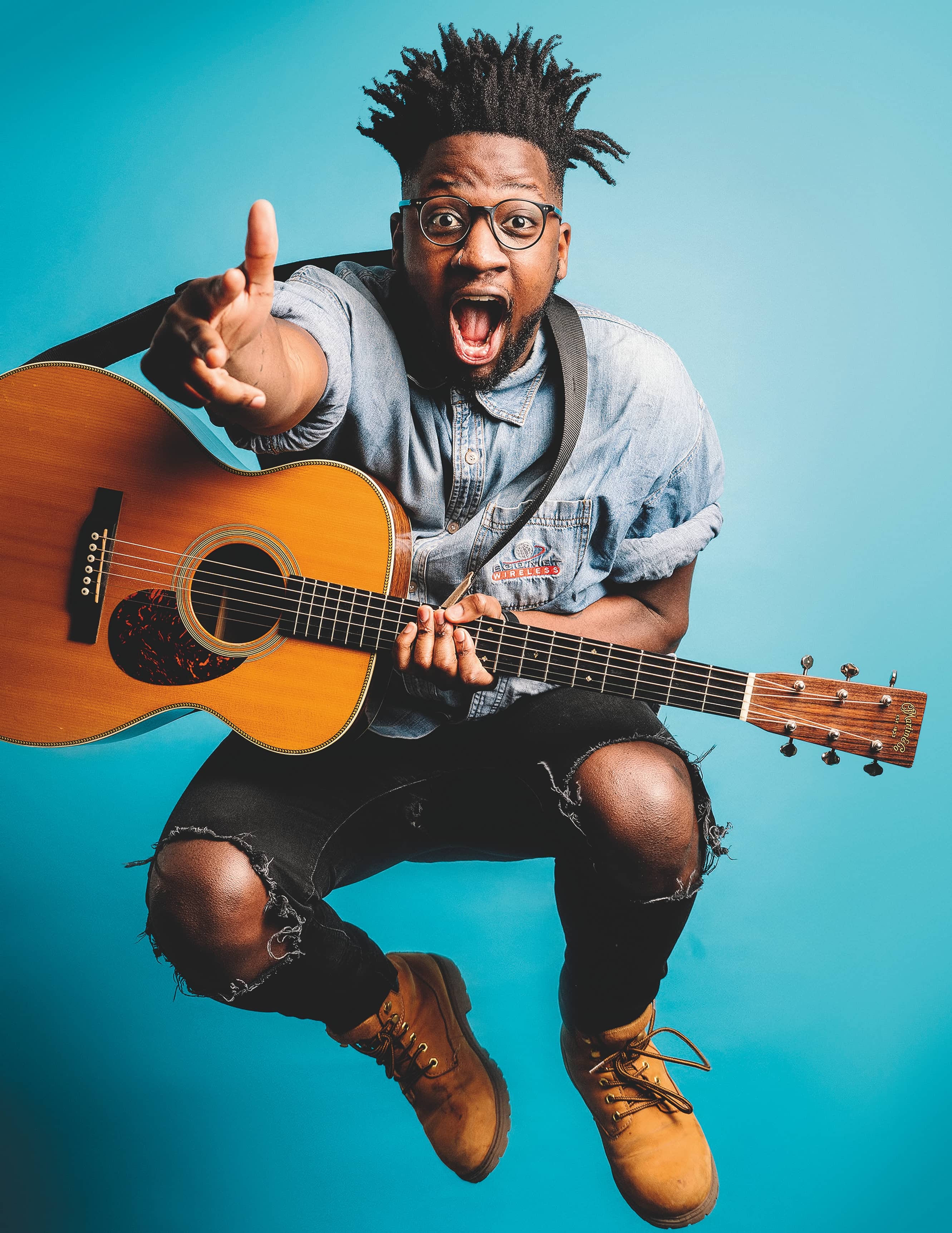 With his second album on the way, the singer-songwriter reflects on success in europe, his trusty martin, and the call of home

So much has happened in five years for singer-songwriter Kelvin Jones. In 2014 he was studying civil engineering at Portsmouth University, playing open mic nights at his local pub, performing his songs using whatever acoustic guitar he could get his hands on. Then that same year a uni friend uploaded a video to Reddit of him singing his tune Call You Home, and it quickly went viral. Sony snapped the 19-year-old up and his debut album Stop The Moment came out in 2015, with airplay hits like Closer, As You Wake Up and (42 million Spotify plays and counting) Call You Home getting serious churn on European radio, especially in Germany. He’s been playing packed shows ever since.