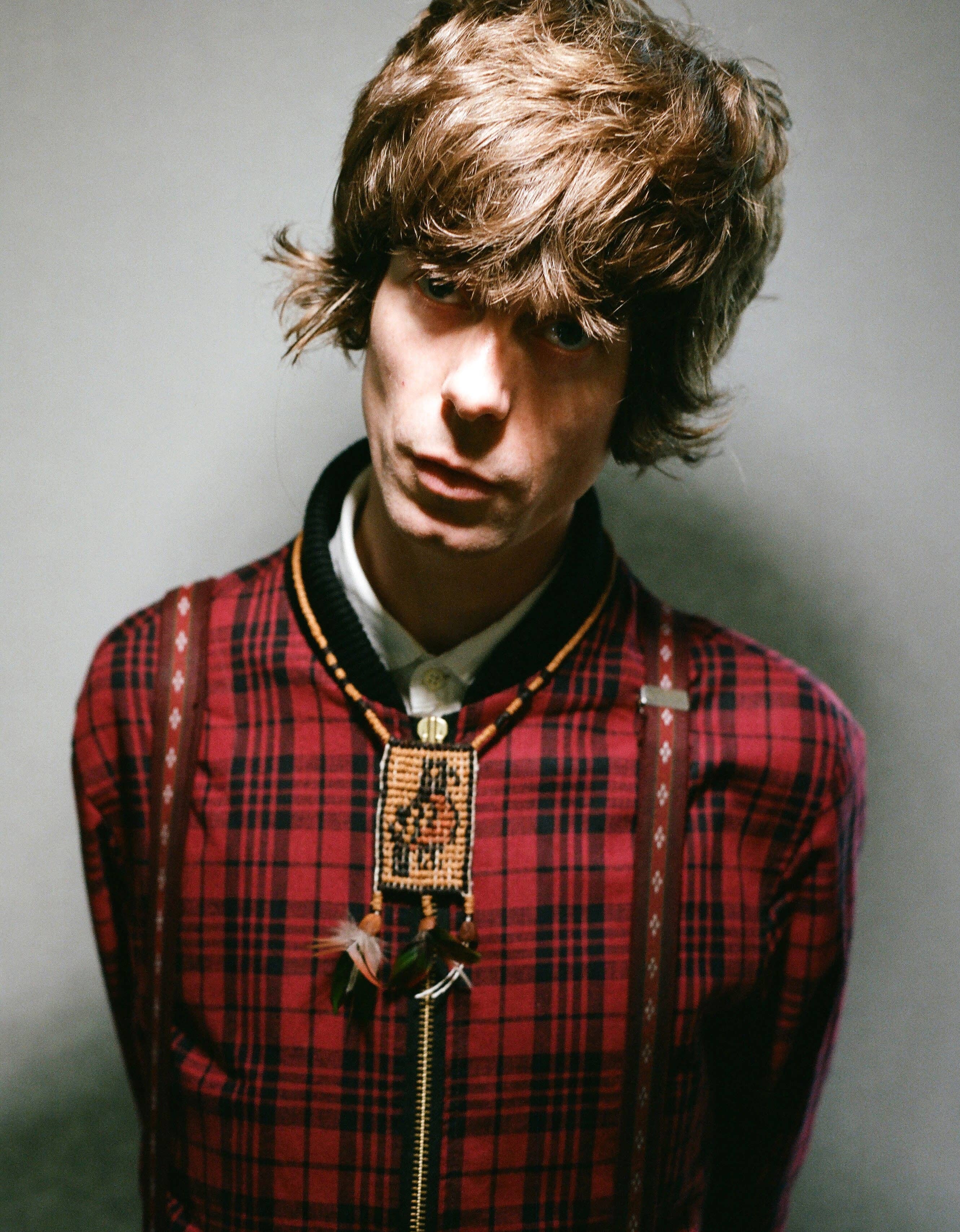 On Sixth Album, Cala, Fionn Regan Recalls the Starker, Acoustic-led Sound of His Debut, Yet He Tells Us the Wheel Still Keeps Turning…

Matt Parker
The term ‘releasing music’ is more poignant than we first realise. As a songwriter, it’s an exciting time, but it’s also akin to sending your offspring out into the wild. When we talk to Fionn Regan in early July, the Irish singer-songwriter is watching the tentative steps of newly released single Collar Of Fur – the first taste of sixth album Cala. “It feels like the whole thing is a wheel,” he says. “There’s different phases. I think the way that music resonates to people when they listen to it, that’s how the whole wheel turns, you know?”

Regan often talks like this, in metaphors and unfinished riddles, as if he has one ear on this astral plane fielding your questions, and the other picking up cosmic whispers. His music is similar, taking the un-dressy, sparsity of the classic acoustic singersongwriters yet presenting it in a kind of all-enveloping atmospheric warmth. Despite records that have toyed with this definition, Cala has been noted as a return to that formula, bearing some similarity to his Mercury-nominated debut, 2006’s The End Of History. 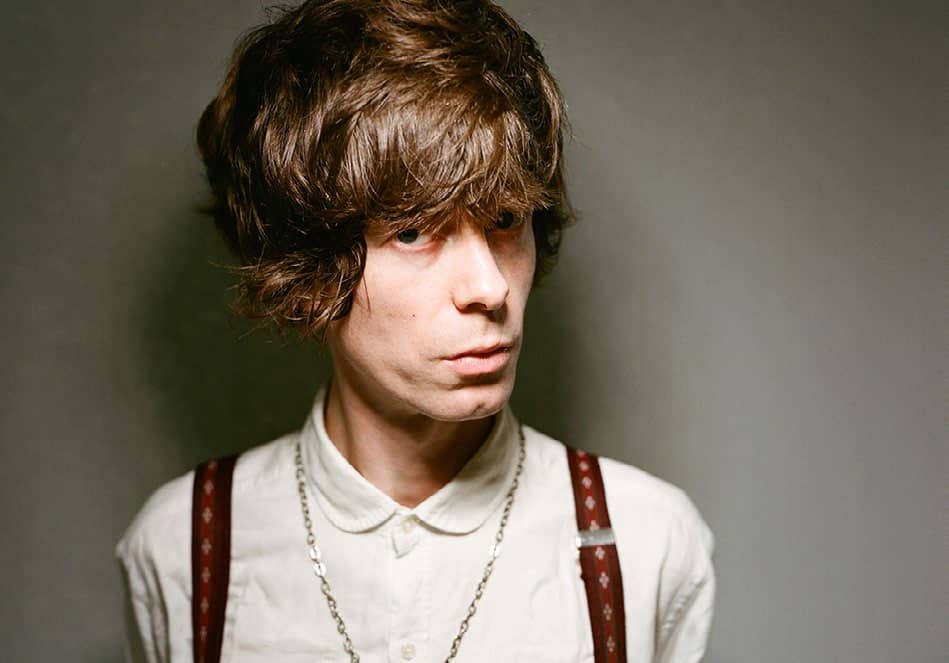