The trouble with the DINGLES... 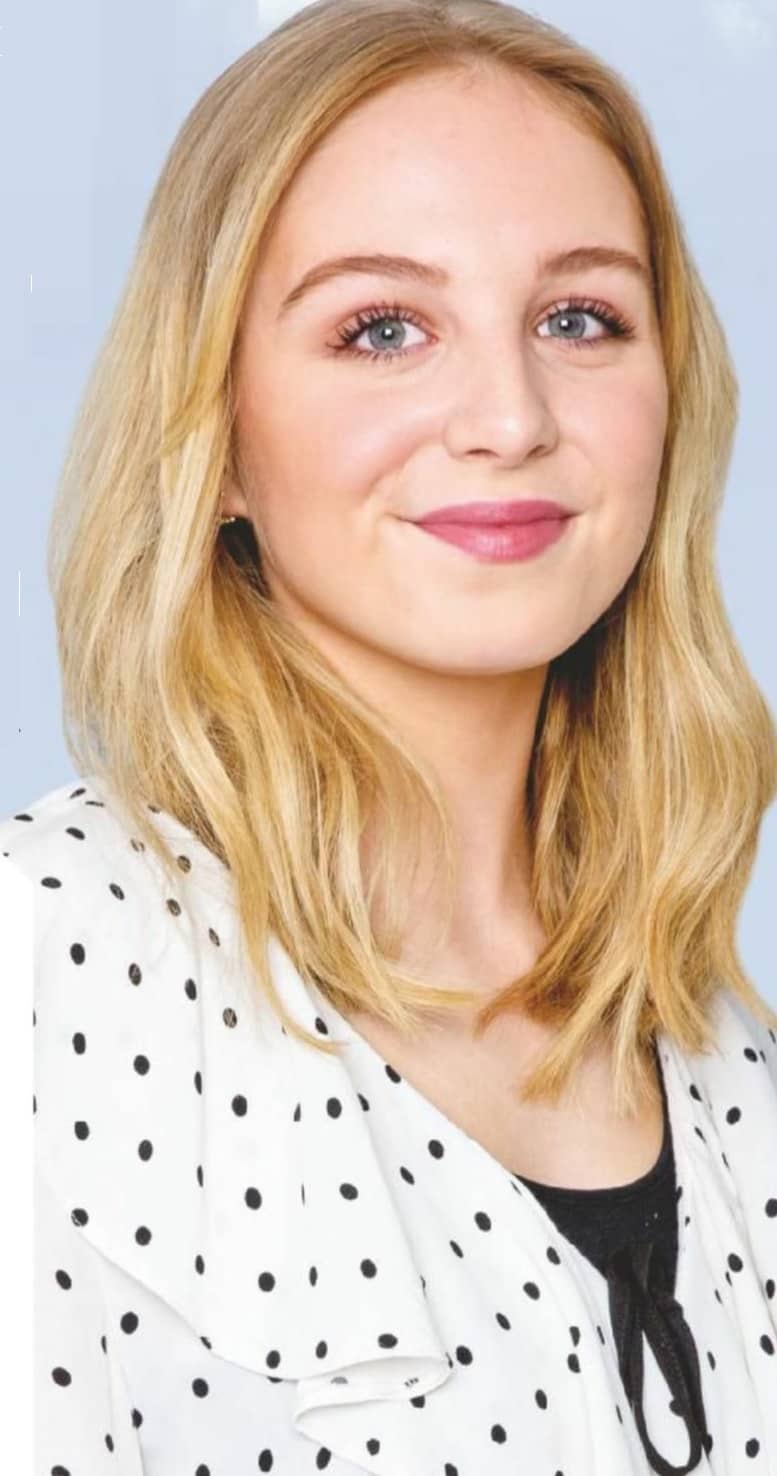 True love is hard to find, especially in the village of Emmerdale.

Young Belle Dingle has finally got her man – married vet Jamie Tate – but she’s crippled by his guilty secret, that it was he who almost killed her sister-in-law Moira in a hit-and-run. Will, she really put her fella before her family?

Mandy, meanwhile, has been rocked by the return of ex-partner Paul Ashdale, who walked out on her and his son Vinny years ago. Paul wants her back, but when he tricks Mandy into joining him for dinner this week, she decides enough is enough…

Jamie has admitted to Belle that it was he who mowed down Moira. Has this changed her opinion of him?

That was a huge shock, but when he said, ‘I’m going to turn myself in,’ Belle found herself reasoning with it – ‘You’re telling me that all you want is to be with me, but if you or I tell the police, that will never happen.’ So Belle’s attitude is, ‘We’ve come this far and, as awful as this is, it’s now or never for us.’

Does she feel guilty about being complicit in his secret?