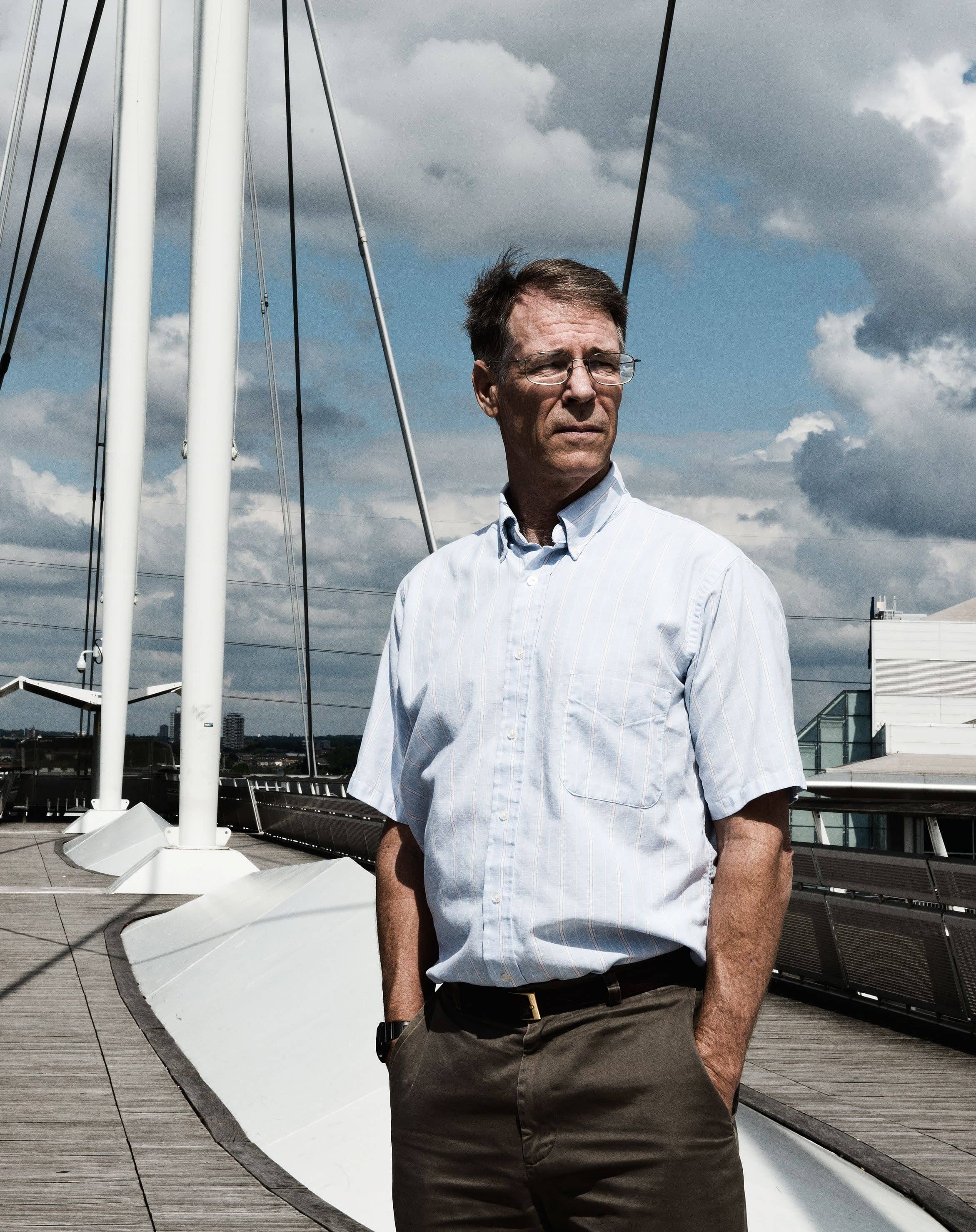 The SF luminary charts a way through climate breakdown

It is, Kim Stanley Robinson notes, quite possible “to conclude that we’re doomed, that the trajectory we’re on is so powerful that we won’t get our shit together fast enough to avoid a mass extinction event and total catastrophe”. But what if humanity could find a way through the problems, largely caused by global heating, that lie ahead?

Robinson imagines one such potential route in The Ministry For The Future, set in the “very near future” and likely, he says, his last “big long novel”. It’s a book where things begin to get better only after a terrible event has shaken enough people out of complacency. With visceral power, Robinson shows us a “wet-bulb 35” incident in India, where a combination of temperature and humidity overwhelms the human body (35 °C being the threshold beyond which it can no longer adequately cool itself ).

“I thought, ‘Yeah, that’s the way to start,’” Robinson says, speaking via Skype from his garden in California. “Let’s smack people in the head with what’s coming down, and then go on from there and try to explore what the ramifications will be.”

Robinson shows us how this ugliness ends with a good outcome in an unusual way. The book cuts between multiple viewpoints and, amid a jumble of sources, eyewitness testimony is especially important. This was ideal for telling a global story, because such first-person narratives are typically condensed as people look back and judge what they saw.